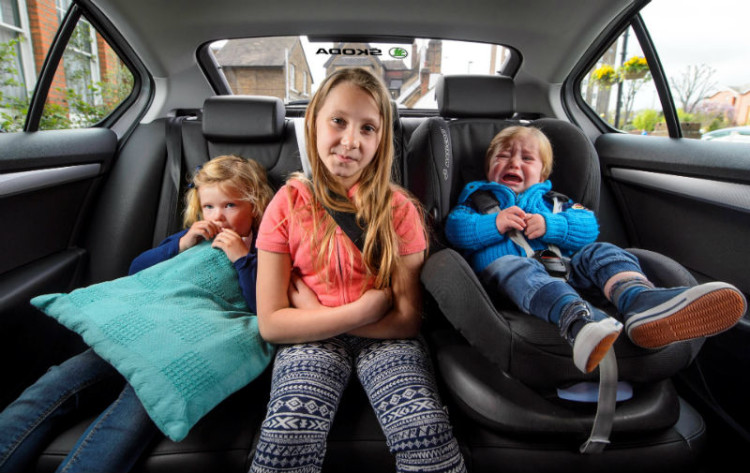 Three in four children who were taken to hospital with head injuries from traffic accidents were not using safety gear, a local study has found.

Doctors behind the study are calling for parents to take more precautions to prevent such head injuries – which accounted for only 12 percent of cases in the study but had the most serious consequences.

The findings were part of a study on head injuries in more than 1000 children aged under 16, conducted by KK Women’s and Children’s Hospital (KKH) and the National University Hospital (NUH).

The study included all those who visited the hospitals’ emergency departments with relatively severe head injuries between 2011 and 2015. Those with minor symptoms were not part of the study.

Doctors found that seven out of 10 cases in the study were caused by falls. The rest were caused by incidents involving vehicles, sports, or violence from other people.

It was in cases where children were cyclists or passengers in or on vehicles that the lack of safety measures was noted by doctors. These included children not using helmets or restraints such as child seats or seat belts.

She urged parents to take more precautions to protect their children around vehicles, including when they are crossing the road. 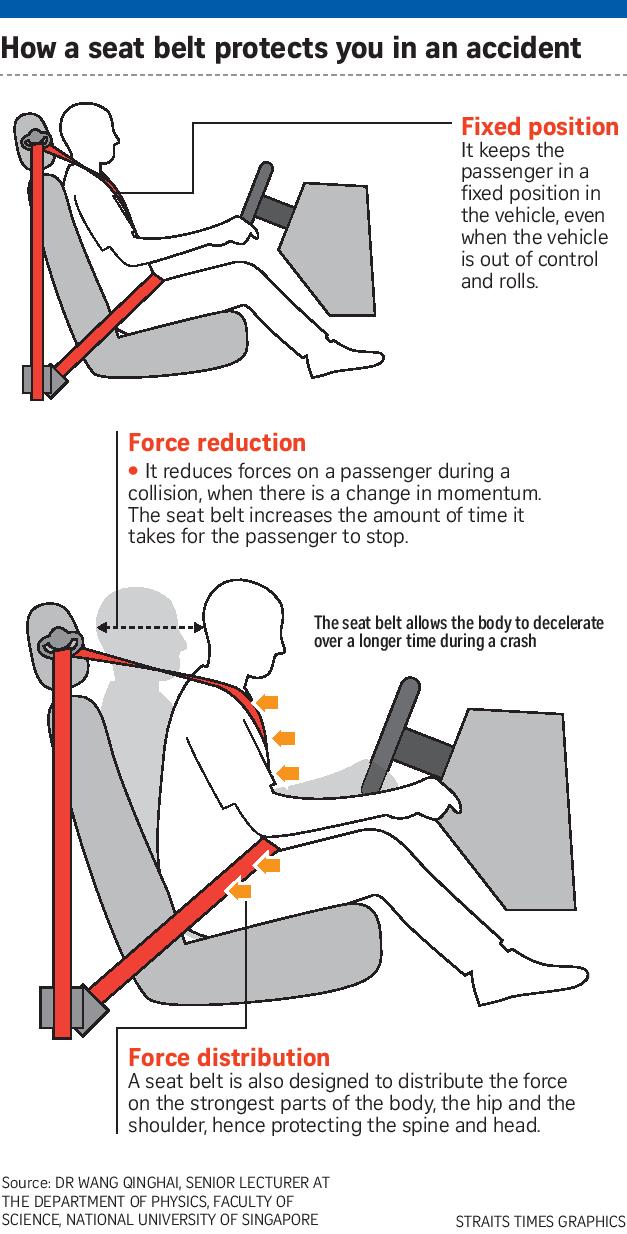 “Lives can be saved and poor outcomes pre-empted through these preventative behaviours,” she said.

In total, KKH saw 4700 to 5500 children with head injuries annually at its emergency department during the study period.

Dr Lim Yang Chern, an associate consultant at NUH’s children’s emergency department, said a significant number of children were in the front seats when the accidents occurred.

“The current best-practice recommendation is that all children under 12 years of age ride in the rear,” he said, adding that children tend to be more at risk of head injuries because their heads are larger relative to their body size.

“Pertaining specifically to road traffic accidents and severe injury, there is some evidence to suggest that we are not doing enough to prevent injury to our children,” he said.