Hybrid cars are more economical, but should you buy one?
Loading posts...
0 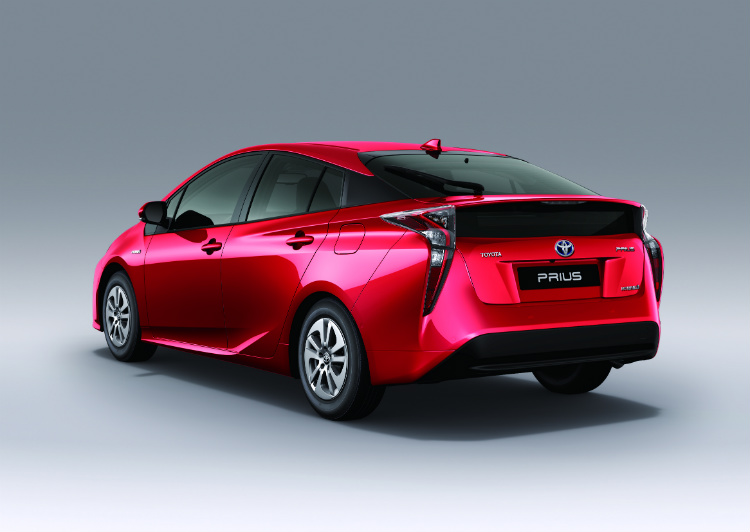 The rear of a Toyota Prius, a petrol-electric hybrid car.

I understand they are quite economical, but I am put off by their prices.

If you want to do your part for the environment, driving a hybrid car instead of a petrol or diesel model is one way of going about it.

A hybrid car is assisted by an electric motor powered by batteries, which are recharged when the car coasts or when it brakes.

So, hybrid cars are typically more fuel efficient, some by as much as 35 percent. Consequently, they pollute less than conventional cars of the same size.

But they are also fairly costly. Despite having been on the market for more than 20 years, they are still not competitively priced against equivalent petrol models. 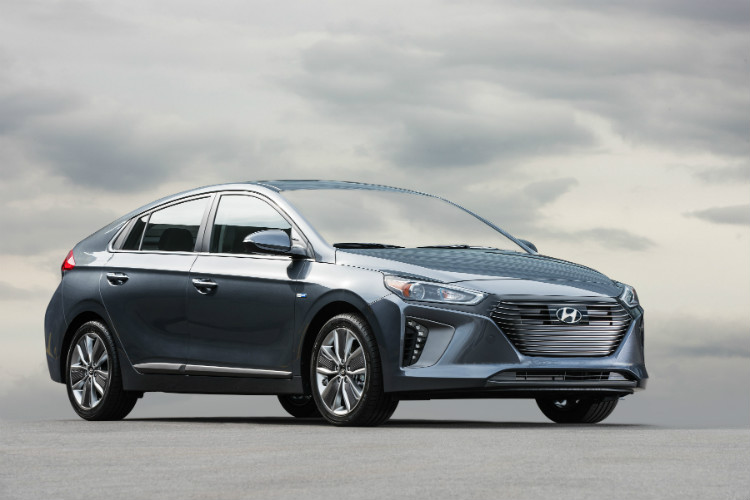 So, unless your annual mileage is more than 20,000km, buying the Prius does not make economical sense. Only those who clock high mileages will see fuel savings, which will offset the significantly higher price tag.

But if it is a seven-seater you are looking for, the Prius+ – a multi-purpose vehicle positioned as a substitute for the discontinued Wish – is a surprisingly competitive hybrid at $116,000.

It is not as efficient as a Prius, but still more efficient than a conventional seven-seater of the same size.

Then again, the Prius+ is a seven-seater (actually more like a 5+2) while the Altis will seat only five.

Hybrid cars are hot in Singapore