Temperature gauge fluctuation: What could be the cause? | Torque
Loading posts...
0 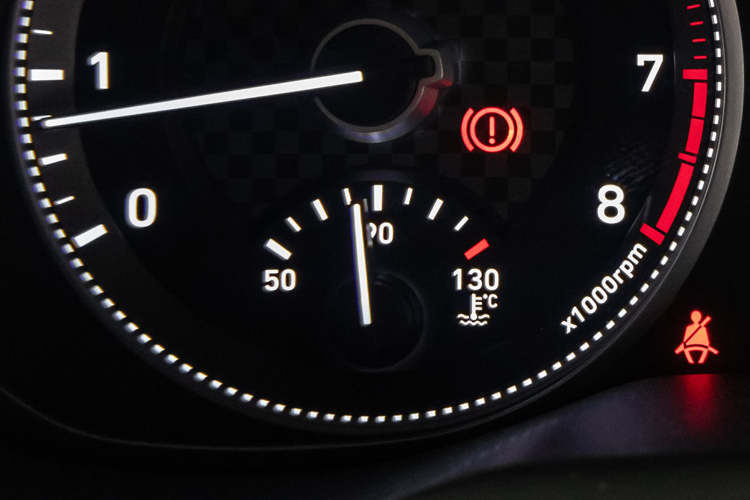 A car’s temperature gauge rarely falters with age. Hence a fluctuating gauge is reason for concern, as it points to possible faults elsewhere.

One common cause is a defective thermostat, a component that is inexpensive and easy to replace.

Other causes of a fluctuating temperature gauge are a failing radiator fan, insufficient coolant level and a leaking cylinder head gasket.

A failing radiator fan will be erratic. An erratic fan speed is both visually and audibly noticeable, and a sign that the electric motor is nearing the end of its life and should be replaced.

In almost every car built after the 1980s, the cooling system is a closed-circuit type with an expansion tank that has a clearly visible coolant level marking.

It is important to visually check this level periodically because any drop is a sure sign of a leak somewhere in the system. Even the smallest leak must be rectified without delay.

If an engine overheats, its cylinder head gasket will be the first thing to be damaged. When this happens, coolant will seep into the oil passageways, contaminating the engine oil.

The resulting mixture is no longer able to lubricate critical parts in the engine and damage can be permanent.

Usually, a simple pressure test that most workshops can perform would be able to identify a system leak.

What causes smoke from exhaust pipes?
What is a head gasket and why does it leak?