ECU modification: What are the pros and cons, and is it legal? | Torque
Loading posts...
0 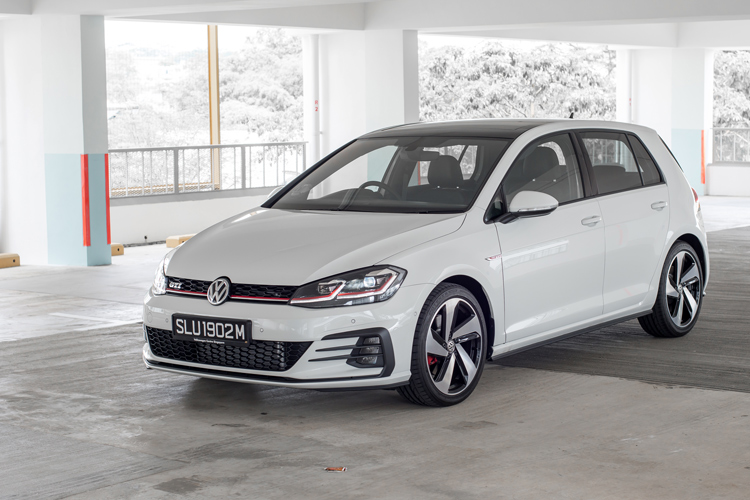 ECU modification is a popular way of boosting performance.

WHAT IS AN ECU MODIFICATION?

This is also called chip tuning. The chip or ECU (engine control unit) is modified so that it tells the engine to produce more power.

For example, doing a Stage 1 ECU modification in a Volkswagen Golf GTI can raise the turbocharger’s boost pressure.

BEFORE YOU PERFORM AN ECU MODIFICATION…

Before getting into the effects of upgrading, it is important to take note of two things.

One, any modification not performed by the authorised workshop renders your warranty null and void, in part or in its entirety.

Two, under the Road Traffic Act, any car with a modified engine that is not homologated cannot be driven here. Homologation happens during the type approval phase when the car model was first imported into Singapore.

Any modification that had not been presented to the Land Transport Authority for approval also cannot be driven on Singapore roads.

In the United States and most parts of Europe, such modifications can be warranted by the dealer or manufacturer. In many countries, they do not require approval from the transport authorities.

The extent of modification to an engine is usually limited to upgrades sanctioned by the manufacturer.

For the VW Golf GTI, there are several tuning houses offering ECU modifications, but only some are approved by VW. 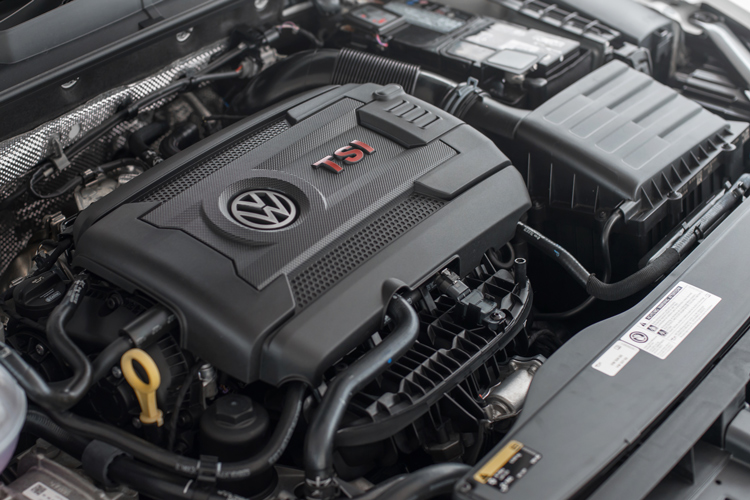 THE PROS OF ECU MODIFICATION

Power can be boosted to as much as 325hp with a Stage 1 ECU modification. Chip tuning is also less complicated than performing mechanical mods, such as installing a bigger turbocharger.

Higher turbo boost demands more from the engine because of higher thermal and mechanical stress.

The EA888 engine in the VW Golf GTI is fitted to a number of VW and Audi cars in various states of tune, some exceeding 300hp. So, this engine is designed to produce more power.

SHOULD YOU GO FOR IT?

If it is for normal use here in Singapore, the Golf GTI’s steering, suspension, transmission and brakes can handle more power.

But if you want a Stage 1 ECU modification because you drive to Malaysia, you’ll need to do more to your car.

I highly recommend fitting upgraded brakes and suspension dampers. Make sure that the engine oil is of the highest quality, too.

As to whether there are long-term effects, I would say such a modified car will last 100,000km with no issues.

Click here to read about ECUs
What does “drive-by-wire” mean?