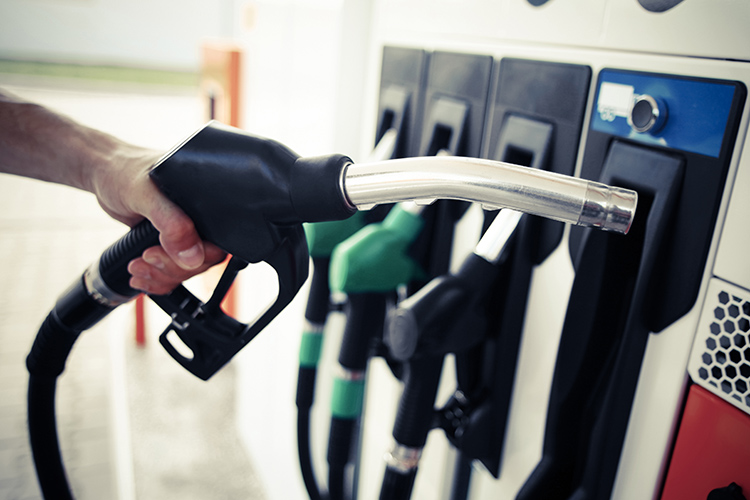 Is it safe to use a mobile phone at a petrol station?

It is largely an urban legend that using a mobile phone will pose a fire risk at a petrol kiosk.

This myth – perpetuated from as early as the 1990s – arose partly because mobile phones emit microwaves.

But experts say microwaves emitted by phones are extremely weak and would not pose a fire hazard.

United States-based Petroleum Equipment Institute has, on its website, stated categorically that mobile phones do not cause petrol station fires.

“We have not documented a single incident that was caused by a cellular telephone,” the institute says.

“In fact, many researchers have tried to ignite fuel vapours with a cellphone and failed.”

Most fires at petrol stations are sparked by static electricity.

This occurs in drier countries, when the clothing of a driver rubs against the car seat and static is discharged when he touches the metal refuelling nozzle attached to the car.

The institute advises drivers not to re-enter their vehicle when they are refuelling, as the act of doing so creates static.

So why are there signs at petrol stations asking people not to use the phone?

The Straits Times understands it is because petrol stations are high-traffic areas and using a phone would cause inattentiveness which could cause accidents or fuel spillage.

The main proposition of the CaltexGO app is that you can fill up without even getting out of your vehicle. So, there would be no such risk.

And later, when the app is extended to convenience store purchases, you would use the phone in the store and not on the forecourt.

How are fuel consumption figures in car ads calculated?

Can I use “Sport” mode to improve fuel economy? 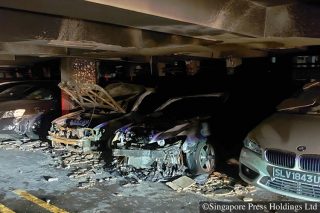