Saloons are still the preferred type of car in Singapore, despite the soaring popularity of crossovers and SUVs.

Compared to an SUV which has a bigger footprint, saloons are easier to manoeuvre, usually consume less fuel, and are easier to get in and out of – which is a key consideration if your household has elderly members.

In no particular order, here are the five compact saloons in Singapore that we’ve grown to love. 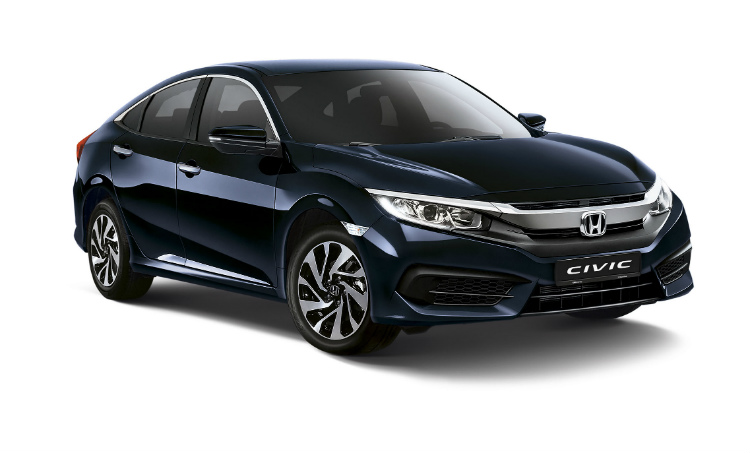 Keen drivers will like the driving position, which has a lower hip point to make you feel more ensconced, and benefits handling by lowering the centre of gravity. 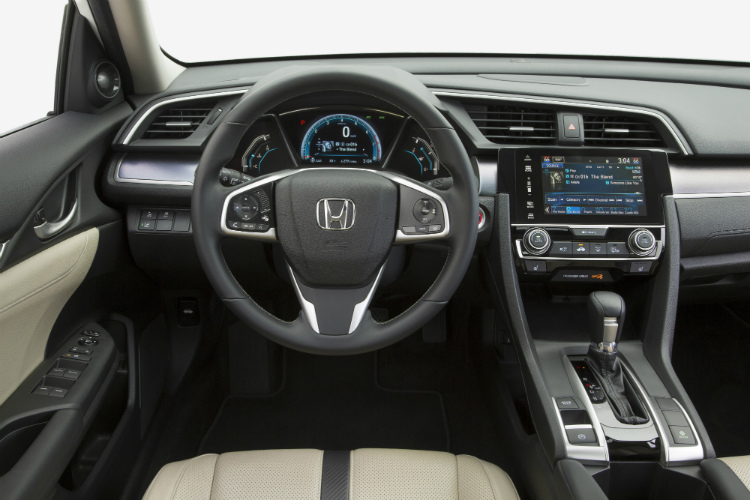 Honda offers three engine options for the Civic: a naturally aspirated 1.6-litre inline-4 with 125hp, a turbocharged 1.5-litre inline-4 producing 170hp and a new Civic Type R hatchback. The latter, which is powered by a turbocharged 2-litre 4-cylinder that delivers 306hp, is only available with a 6-speed manual gearbox. 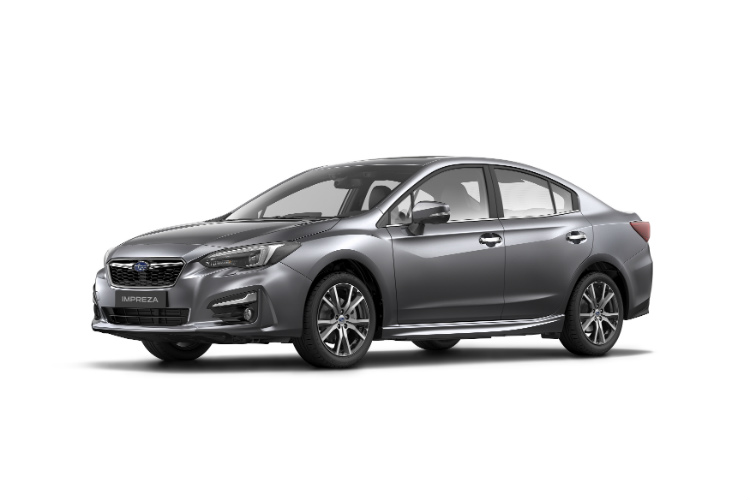 But apart from being refined, the Subaru Impreza can perform, too. Powered by a naturally aspirated 2-litre flat-4 or boxer engine, the Impreza has 154hp and 196Nm of torque, which is more than enough for Singapore roads.

Surefootedness is provided by the Impreza’s standard all-wheel-drive system, so you’ll worry less about traction in wet conditions.

The Subaru Impreza is available as a saloon or five-door hatchback. 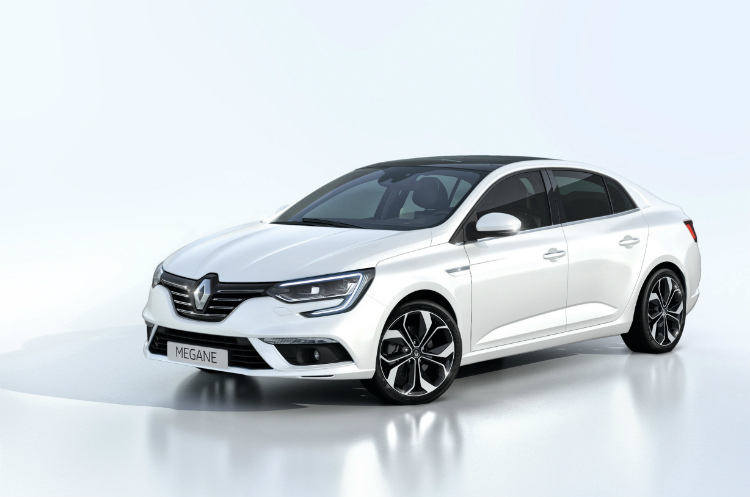 Renault Megane Sedan
The Renault Megane Sedan exceeded our expectations of a compact family saloon. Inside, we found a snazzy cabin equipped with features such as ambient lighting, and an infotainment system with an attractive 8.7-inch touchscreen. These are amenities you’d expect to see in an even more upmarket or perhaps luxury model.

Renault’s Megane Sedan also boasts a pliant ride. Given our increasingly bumpy roads, a cushy ride quality is much appreciated. 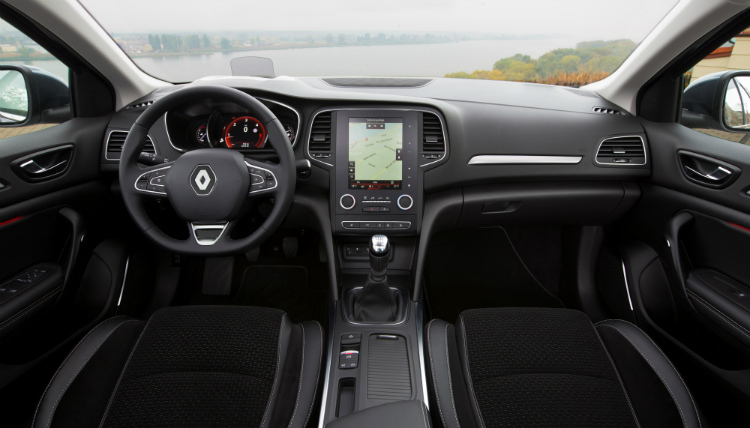 Oh, and despite having a turbo-diesel engine, the Renault Megane Sedan is a relatively quiet car when you’re behind the wheel. Diesel engines deliver plenty of low-end torque (perfect for city driving) and are more efficient than their petrol counterparts, too. 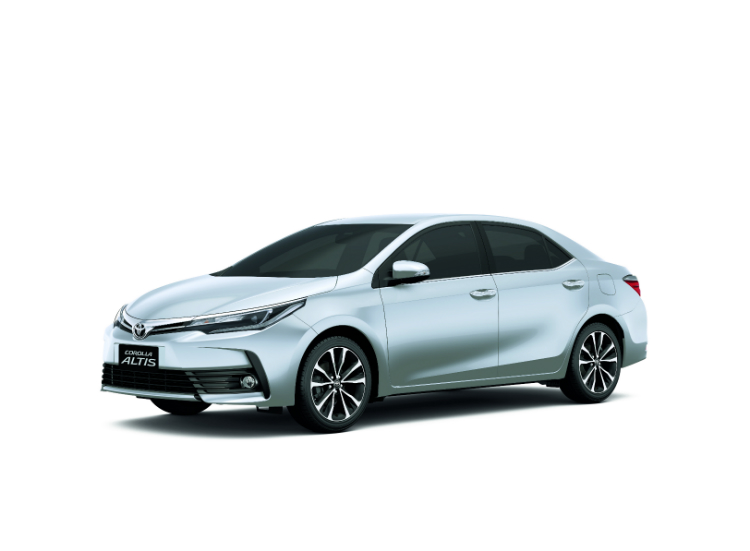 What makes the Toyota Corolla Altis so popular, that even newbie drivers who know nuts about cars are drawn to it?

The Toyota Corolla Altis has a reputation for being a solid saloon. It is known for being reliable, relatively roomy and economical. When you think “bread-and-butter saloon”, the Corolla Altis is the first car that comes to mind. 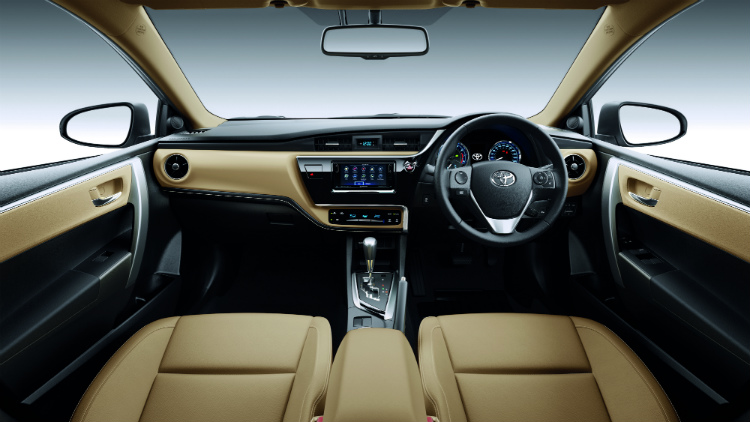 The Corolla Altis is also very driver-friendly. Settle into the driver’s seat and you’ll find that the controls are intuitive and the layout is functional.

The Corolla Altis may not be the last word in driving performance, but what it offers is certainly more than adequate for the average motorist’s needs. The drivetrain is a naturally aspirated 1.6-litre 4-cylinder that’s paired to a CVT (continuously variable transmission).

As a bonus, the current-generation Corolla Altis saloon is arguably the one with the most eye-catching design. 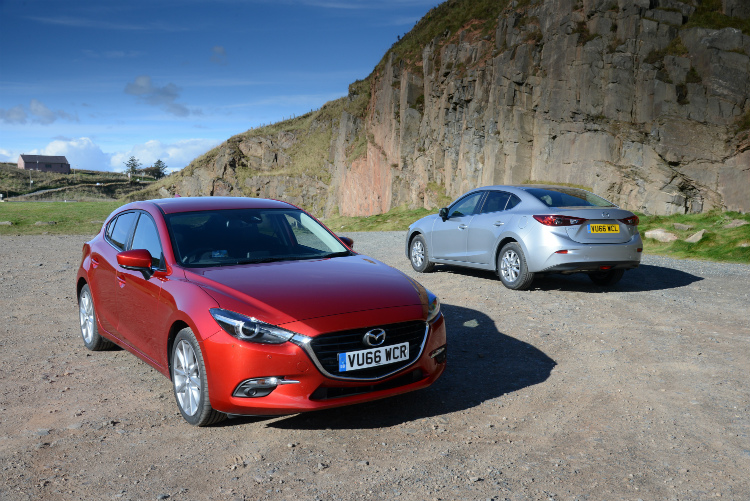 Mazda 3 Saloon
If you want a compact family saloon that actually caters to keen drivers, you’d better head over to the Mazda showroom and acquire a Mazda 3.

Mazda is regarded by many enthusiasts as the only Japanese brand that actually cares about driving pleasure, and this is evident in their saloons and hatchbacks.

The Mazda 3 saloon’s interior has a racecar-like dashboard dominated by a tachometer, with a digital speed readout. 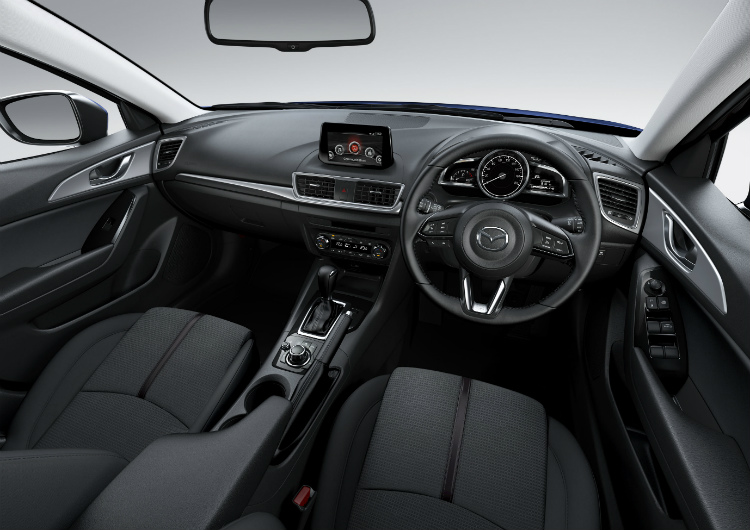 Even in 1.5-litre guise (the Mazda 3 is also available with a naturally aspirated 2-litre engine), the Mazda 3’s motor is rev-happy. Coupled to a quick-shifting 6-speed automatic gearbox (which is ever-ready to drop a cog or two), you’ll find the Mazda 3’s acceleration to be brisk and its overall performance engaging.

The Mazda 3’s biggest drawback is its lack of backseat space. Its rivals here all offer more room for three occupants.

Then again, the best part about the Mazda 3 is its handling prowess. For a compact family saloon, it loves taking corners, and happily obliges ham-fisted drivers.

Toyota is best car brand, but Toyota cars are boring