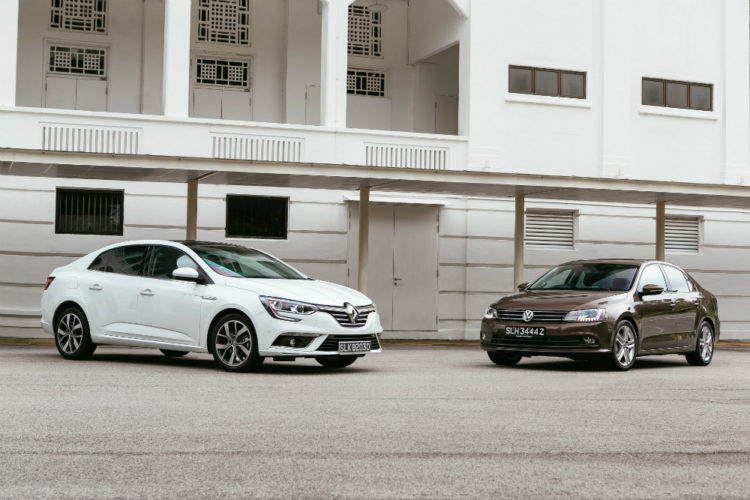 It is often said that the French have just as much flair for car design as the Italians, but going by the past three generations of Meganes, it would seem as if Renault designers were otherwise asleep.

In Singapore, the previous Megane was only available in hatchback and convertible versions. The model’s saloon variant, the Fluence, has a smooth-sounding name, but is rough around the edges, even by bread-and-butter standards.

The new Megane Sedan, on the other hand, is a lot more attractive than its predecessor. It has plenty of road presence, too. When you see it, you cannot help but give it a second glance. 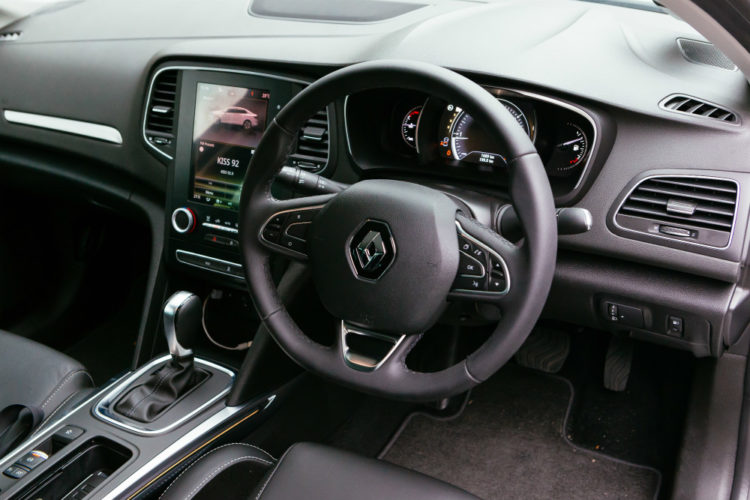 The Megane, however, still faces an uphill climb. Its strongest European rival, the Volkswagen Jetta, remains a popular choice for buyers seeking a relatively affordable continental saloon with a spacious cabin, large boot and zippy performance.

And despite its age (the current model was launched here six years ago), the Jetta doesn’t look old. Volkswagen’s penchant for handsome but quiet designs, along with timely updates, means its models can still look fresh while their successors are being readied.

The Jetta’s cockpit, however, does reflect its age. Despite being more spacious, the only elements that stand out are the sporty alloy pedals. 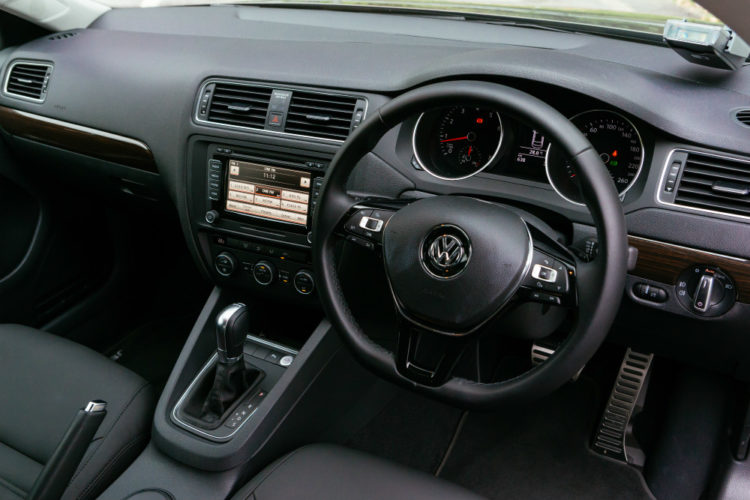 Jetta’s cockpit is more dated and feels less upmarket than the Megane’s, but is more user-friendly.

The Megane’s more upmarket interior, on the other hand, is sure to delight potential buyers. Apart from its snazzy digital instrument cluster, which has five selectable themes, the Megane also boasts a colourful 8.7-inch infotainment display.

Said display, which is touchscreen-operated, lets users customise the home page and tweak options such as the ambient lighting and drivetrain settings. The menus are fairly straightforward, and it won’t take new users long to learn.

The Megane also has a blind spot monitor for better safety, and an electronic parking brake for added convenience. 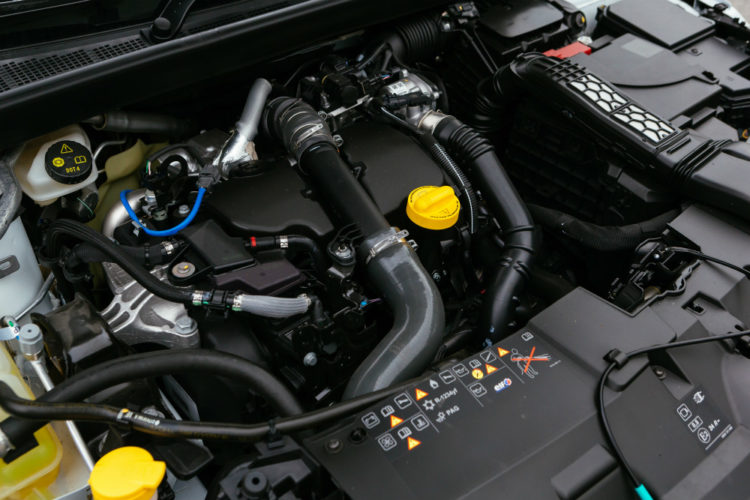 When it comes to backseat accommodations, however, the Jetta is still more spacious. Its only downsides are the tallish floor hump and rearward-protruding centre console, which effectively force the centre passenger to sit with his/her legs apart.

Centre occupants in the Megane’s backseat, on the other hand, won’t feel awkward since the rear floor is almost flat and the centre console is less intrusive. But it doesn’t have the 12-volt outlet that the Jetta has, so folks here can’t recharge devices on the go.

In terms of outright performance, the Jetta has no trouble making the Megane look as if it were standing still. 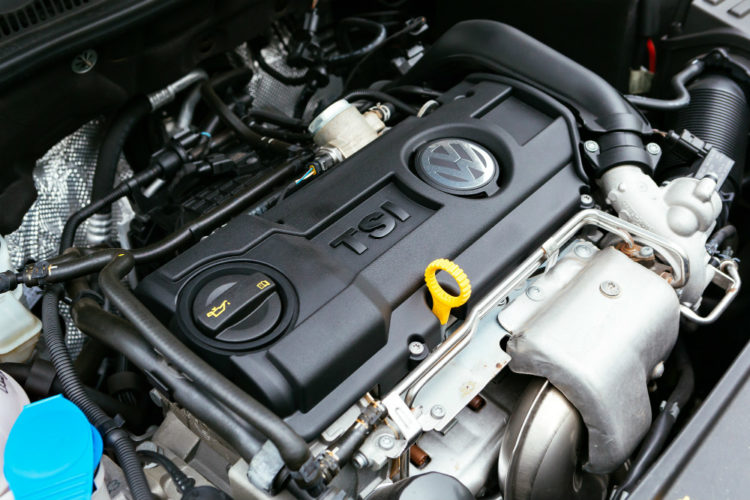