Singapore’s most popular Japanese car brand has proven itself over the years, but Toyota cars lack excitement and imagination, and do not rank very high in fun quotient.

Whenever people ask me which car brand is the best, I would answer the question with a question. That is, best in what? To which, the person with the question will mutter something like “everything – reliability, value for money, good resale, fuel economy, high equipment level”.

Surprisingly, only a minority will include factors like “fun to drive” or “performance”. Which says two things: one, Singaporeans are a pragmatic lot; and two, car reviewers have got it all wrong (people don’t really care how a car drives).

In response, I will almost always recommend Toyota. After all, I drive one.

The brand encompasses most of the values people profess they look for in a car. I say “profess” because they invariably do not follow your recommendation. They will pick something else, often something with a lower selling price. All the time spent on explaining to them how one should assess a car with a life cycle approach goes out the window.

Why do I recommend Toyota? Well, it’s a no-brainer. The brand has proven itself over the years to be thoroughly reliable, to offer high value, efficiency, and for those reasons, have a better resale value than its competitors.

Taxi companies and car rental companies will attest to this. Back in the day when Toyota had a suitable taxi model, its cabs were known to be virtually indestructible. And car rental executives will tell you how Toyotas will just run and run and run with barely any problem.

But Toyota cars are becoming increasingly boring. They lack excitement and imagination, and do not rank very high in fun quotient. Akio Toyoda, president of the group, is trying to change things, but it takes time. The world is waiting eagerly for the revival of the Supra, but until the actual car is out, we cannot gauge how good it is, although all signs point to a promising debut. 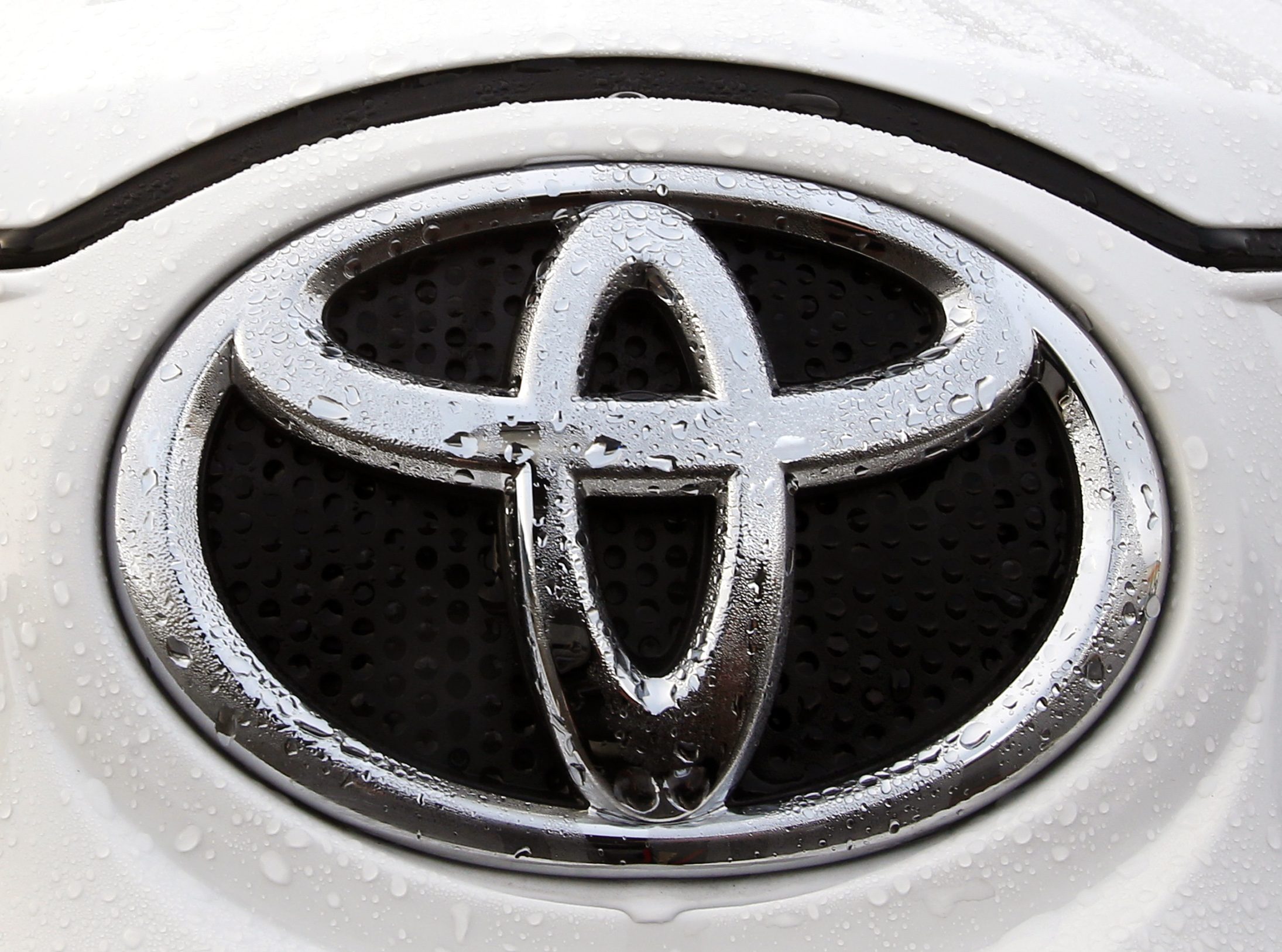 Singapore’s most popular Japanese car brand has proven itself over the years, but Toyota cars lack excitement and imagination, and do not rank very high in fun quotient.