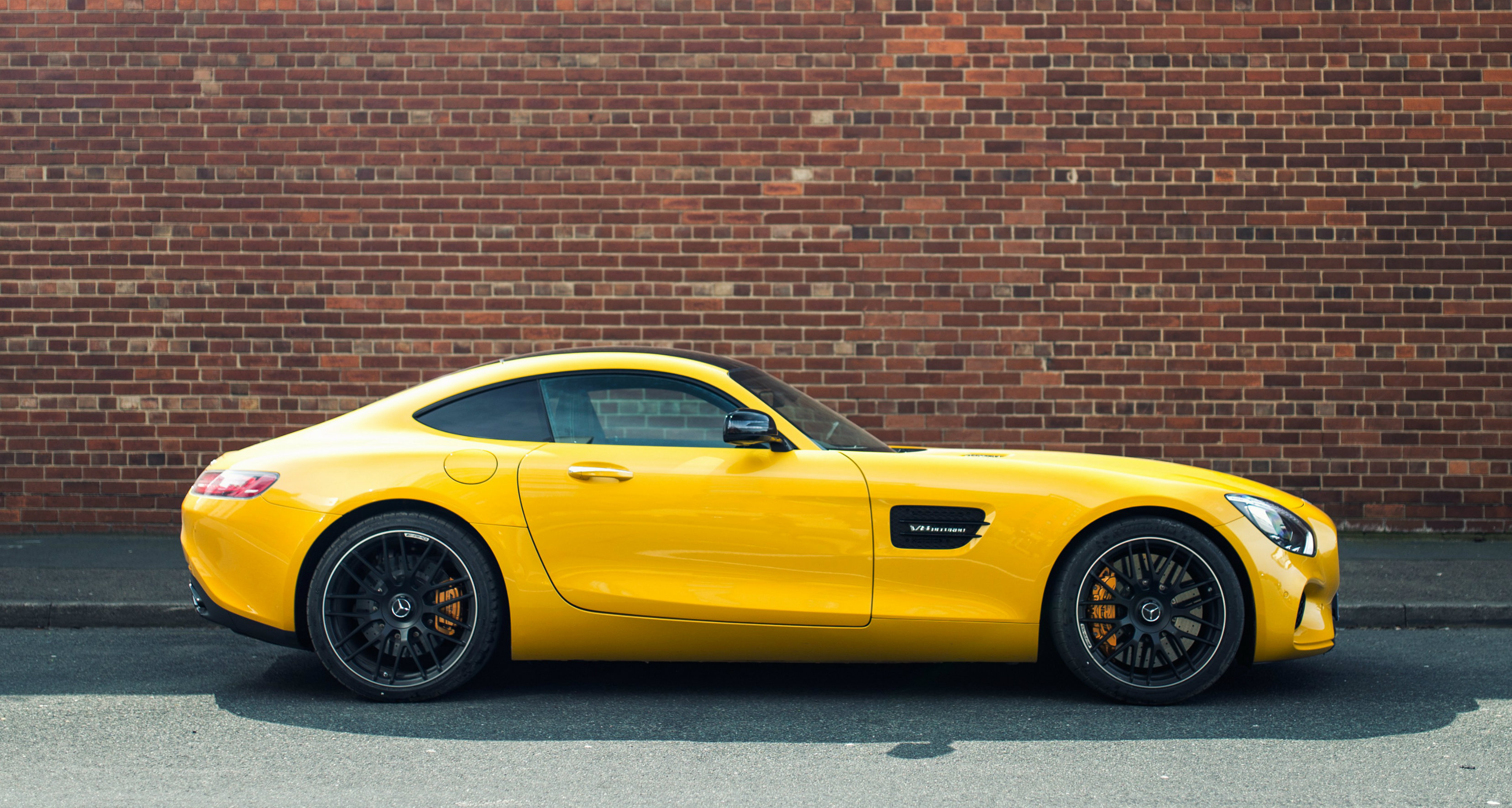 This petrolhead had a go in the Mercedes-AMG GT S coupe in Singapore and it wasn’t quite what he expected.

Almost every other piece I’ve read about the Mercedes-AMG GT touts it as some sort of rival to the Porsche 911.

Funnily enough, Mercedes has, back in the day (from the 1960s to the early-90s, to be exact), actually built a 911 before, except that it was a heavy-duty multi-purpose truck, the three-tonner variant of which Singaporean men of a certain age will recall riding in during their NS days.

But back to the AMG GT. Despite the model having been around for a couple of years now, I’d never driven it, so I borrowed one to have a go the other day. Just for educational purposes. Ahem.

They handed me the keys to the full-fat GT S version with the higher-powered 510bhp engine, no less. It’s the hardest-core model in the AMG range, at least until the recently announced GT C and GT R variants arrive in Singapore.

And having sampled the car for myself, I can report that the pundits have got it wrong. The AMG is nothing like the Porsche 911.

For one thing, it grabs you by the eyeballs in a way that the more functionally styled Porsche doesn’t. That extravagantly long front end is suggestive of untold cubic capacity and horsepower lurking under the endless bonnet, whereas the Porsche is much more cab-forward, less overtly muscular, its powerplant discreetly contained within its trademark hunchbacked tail.

The AMG is much more of an event to sit in, too – its cabin lavished in leather and chrome, its battery of dash-mounted eyeball air vents imparting visual drama, its high and wide transmission tunnel adding to the sense of occasion.

The 911’s cabin, on the other hand, is well-made and superbly ergonomic, but fairly mundane in layout and so entirely devoid of aesthetic flourish that right now I can’t recall what it looks like without Googling a picture.

And the respective driving experiences are very different, too. In the AMG, perhaps because you’re seated almost two-thirds back along the car’s length, you feel like you’re at the helm of something massive and mighty – an impression amplified by the percussive, belligerent V8 soundtrack reverberating from its tailpipes with every throttle blip.

The Porsche feels like a much smaller car to sit in (which it is), its flat-6 engine sings a harder-edged tune, and it pivots into corners with far less inertia. It’s the age-old sportscar-versus-GT dichotomy. 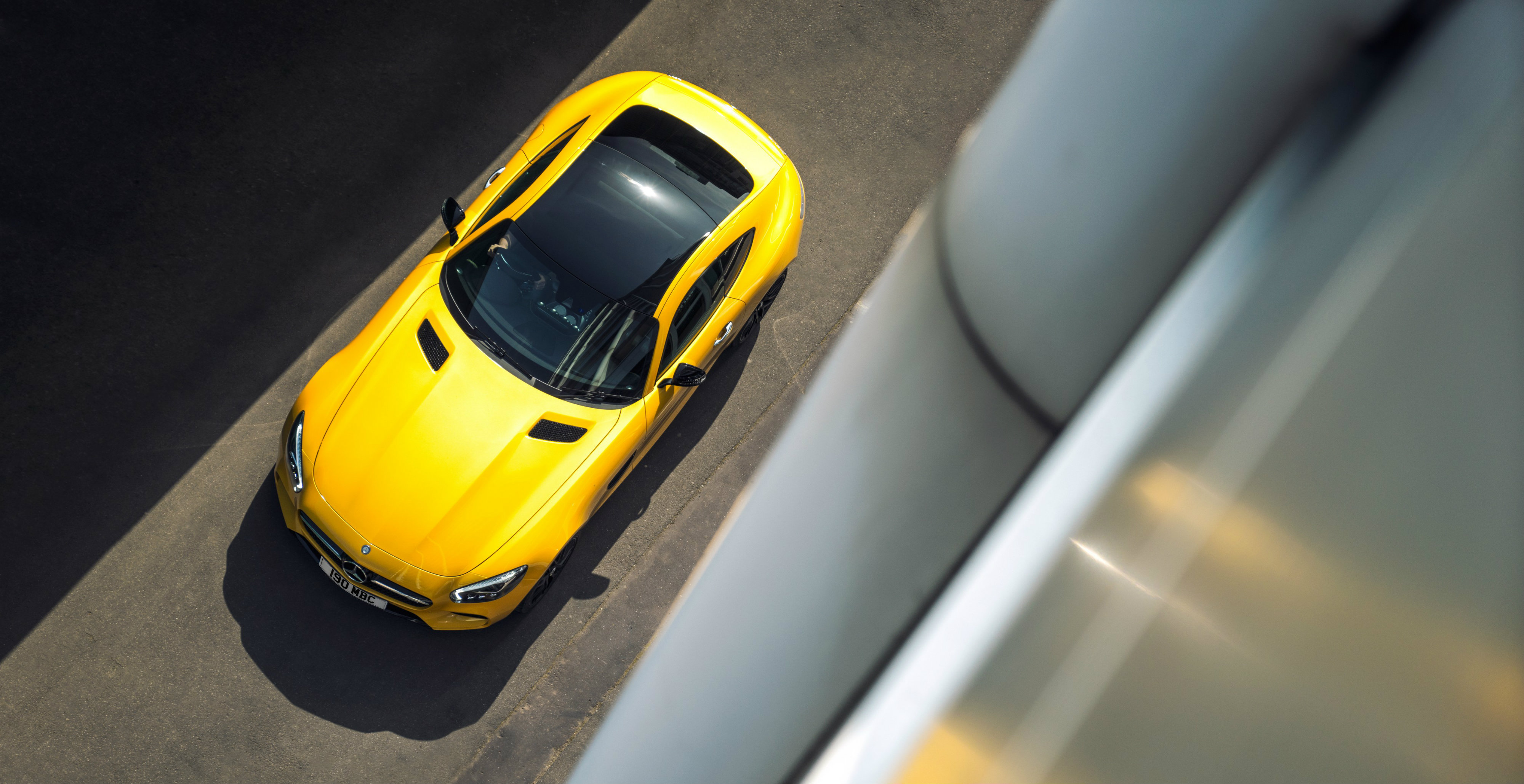 This petrolhead had a go in the Mercedes-AMG GT S coupe in Singapore and it wasn’t quite what he expected. 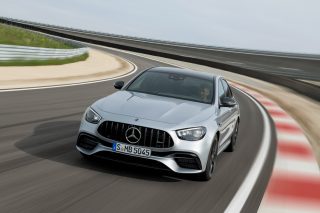 Mercedes-AMG E63 gets an extensive update

Mercedes-AMG E63 gets an extensive update