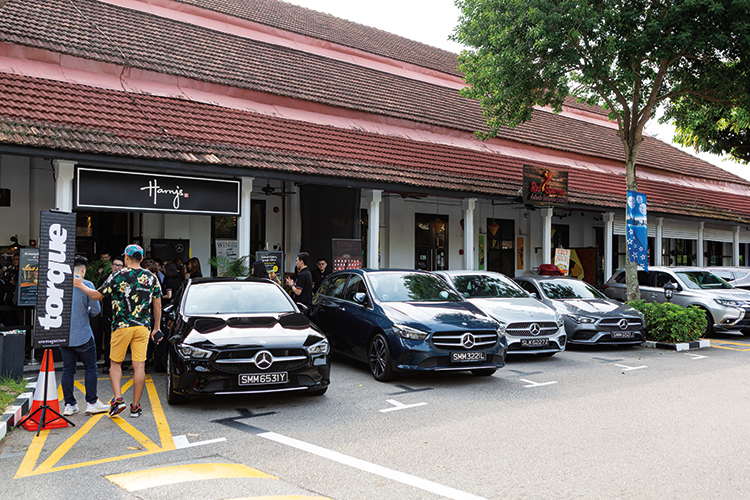 Anyone who wants to master the English language must first master the alphabet.

In the same vein, an enthusiast who wants to master the Mercedes-Benz model lineup must first learn the brand’s ABCs.

That’s exactly what participants at last month’s Breakfast With Torque did.

Nearly 70 of them filed into their “classroom”, located in Harry’s at Dempsey, to discover the new Mercedes-Benz A-Class, B-Class and CLA-Class. 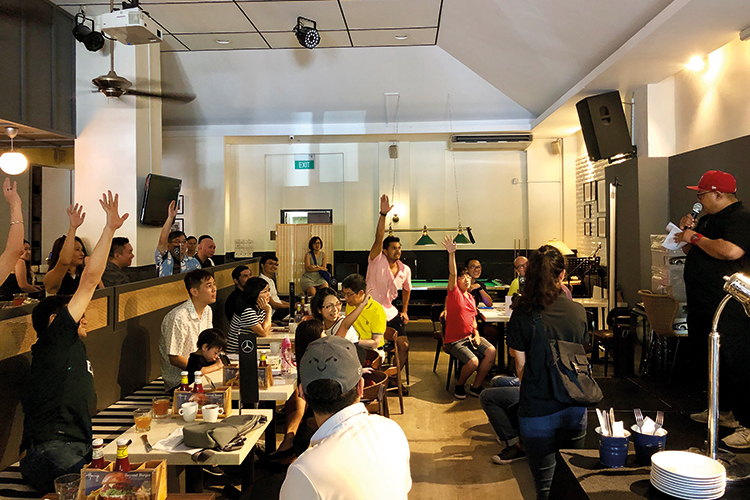 Eager “students” raised their hands before the “teacher” could even ask the question!

Once seated, the studious students paid close attention to their “professor”, who explained the advanced technologies found in the latest aforementioned models.

One of the key features was Mercedes-Benz User Experience (MBUX), which encompasses the digital instrument panel, infotainment, voice control and artificial intelligence.

Following the informative lecture about the A-Class hatchback, B-Class Sport Tourer and CLA Coupe, the “students” broke for recess.

The lessons continued during the breakfast buffet, though. 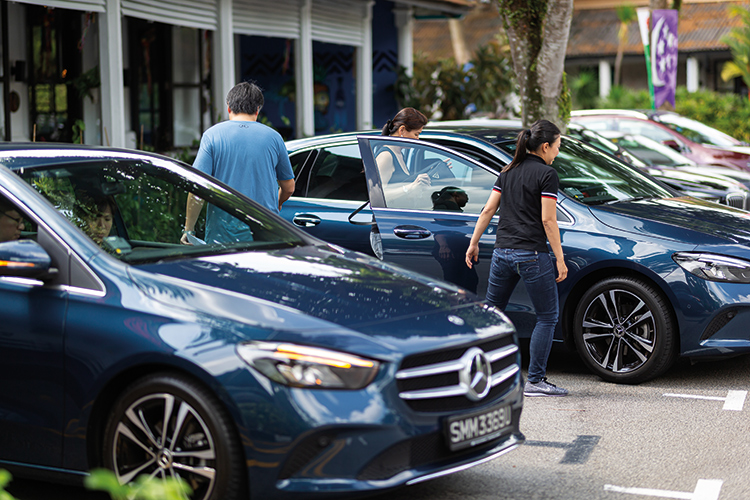 The test-drives enabled the readers to get a feel for the three new models and their engaging, turbocharged 1.3-litre drivetrains.

To assess how much they had learned, participants were given a word search activity sheet.

Their passion for the tristar brand was obvious during the pop quiz session. Almost the entire room would raise their hands after the “substitute teacher” (the emcee) asked a question. 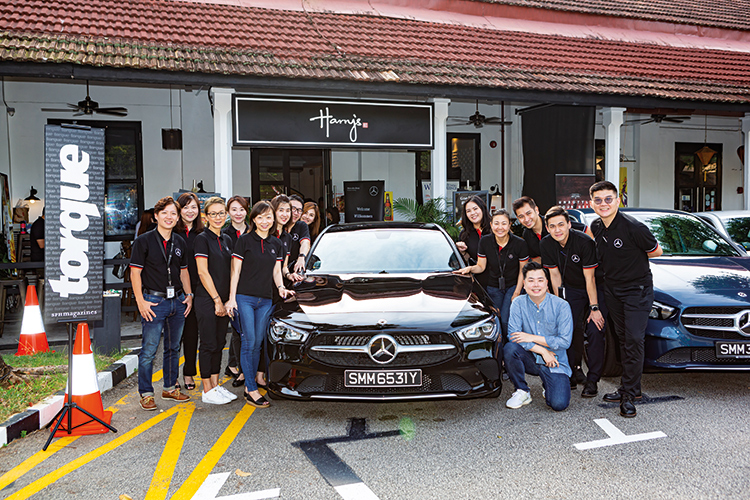 These “starry” folks helped participants get the most out of their drives.

To reward their endeavours, every participant called who was able to answer correctly was given a Mercedes-Benz GLC scale model.

In all, 10 “students” at Breakfast With Torque went home with a little SUV.

A lucky draw was also conducted to give other readers a chance to take home something, too.

Five winners who answered the word search correctly were each given a Mercedes-Benz cooler bag and umbrella.

After having learned the Mercedes “ABCs” that morning, these students should be ready to discover the rest of the letters in the German carmaker’s “alphabet”.