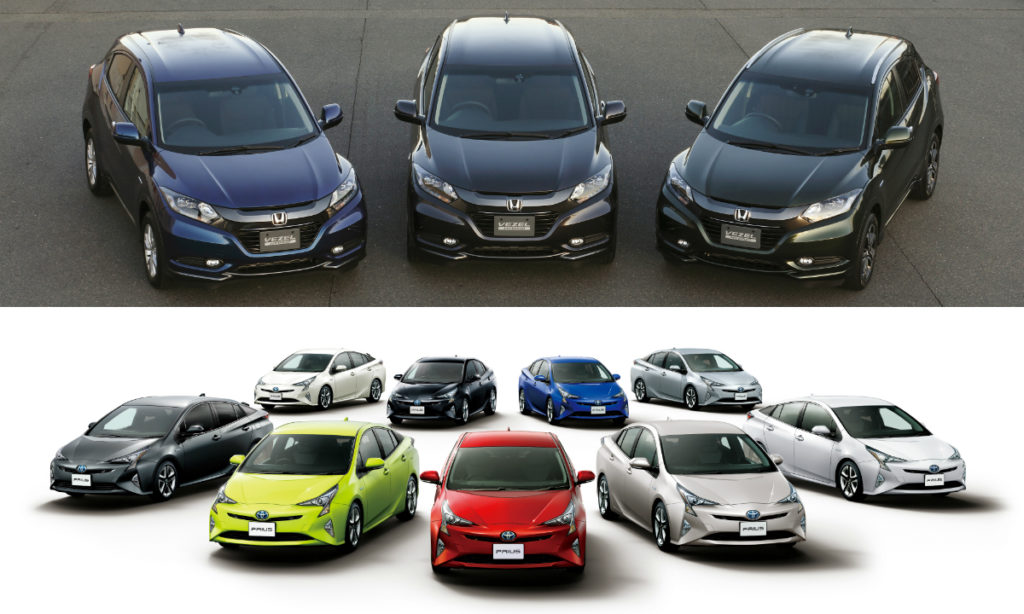 In February 2017, Singapore’s private car population shrank by 4.1% from a year ago to an eight-year low of 548,754. According to Land Transport Authority (LTA) figures, the last time the population was smaller than this was back in 2009.

Policy-makers extolling the virtues of a “car-lite” Singapore must be cheering. Measures to wean Singaporeans off the car seems to be working. Chief among these is a systematic reduction of the annual allowable vehicle population growth rate.

A clawback of COEs in the early 2010s to correct an earlier oversupply may well have contributed to the population contraction.

But is there really cause for cheer? Maybe not. And here’s why.

No one knows the mileage clocked by private-hire vehicles. Both Uber and Grab are secretive about such figures. But a conservative estimate would be 35,000km a year, or twice that of a passenger car.

The number of road accidents seems to bear this out. According to the General Insurance Association, motor accident reports rose by nearly 8% last year to 161,361 – the highest in five years.

If the number of cars on the road had actually fallen, you would expect average speeds to rise at least in tandem with the growth in road network. To be fair, the outcome was probably influenced by the total vehicle population, which grew by 5.3% to 972,037 from 2009 to 2014.

Last year, the total vehicle population shrank to a seven-year low of 956,430, though. It would be interesting to see how that influenced average traffic speeds. The data is usually available after a two-year lag.

But if the LTA does not change its methodology of arriving at average speeds, the numbers should stagnate or even deteriorate because of the exponential increase in private-hire car population in the last two years.

And that would just turn the whole “car-lite” programme on its head.

Uber and Grab are taxi companies in Singapore, not technology companies.