Car radio antennas: Why have they all but disappeared? | Torque
Loading posts... 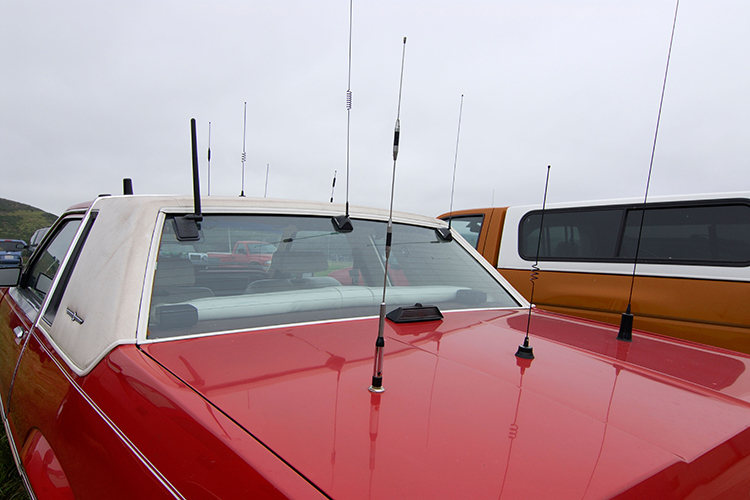 Many decades ago, they were placed on a car’s A-pillar and required drivers to extend them.

These car radio antennas were whip-like. If you didn’t extend them, you got poor reception.

Then, there were antennas that extended automatically.

These were usually placed on a car’s rear panel, beside the boot lid.

Most modern vehicles today, however, do not have either of these car radio antennas. 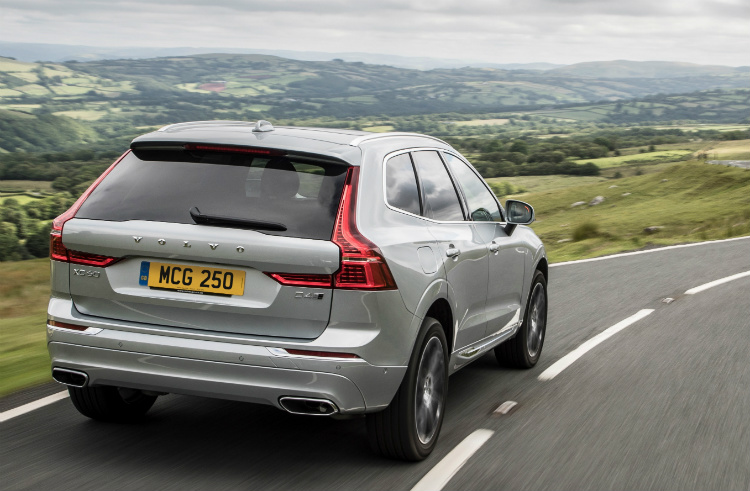 Where have these antennas gone?

An example of this can be seen in the Volvo XC60 in the above photo.

Antennas like these are aesthetically neater and more aerodynamic than the old rod-type ones.

The latter would usually sway or vibrate when the car is driven at high speeds.

They can also be easily broken off by accident or by vandals.

An even more seamless “solution”

Some manufacturers have integrated car radio antennas with the rear windscreen.

In some models, you might notice that the rear windscreen has more lines than usual

“The usual” would be the integrated defogger elements, which heat up to clear fog on the glass.

These lines are bent at 90-degree angles as they reach the left and right ends of the windscreen.

Because the space inside them is very tight, it is not possible to cram many antennas inside.

Integrating them into the rear windscreen has its limitations, too.

And obviously, it would be impractical for cars to have satellite dishes on their roofs.

Now, why would a car need more than one antenna?

Once upon a time, cars were only connected to the outside world via radio.

That’s why most vehicles had car radio antennas.

Car radio antennas obviously cannot handle all of these functions.

Now, carmakers are saying that connected vehicles need to be 5G-ready.

This means cars will need more sophisticated antennas, like a roof-top cavity that has been suggested.

5G-ready cars will supposedly help enable and propagate technologies such as vehicle-to-vehicle communication.

Vehicle-to-vehicle communication can help make driving safer by allowing one car to warn another.

This is useful not just for traffic updates, but to warn of dangerous road conditions ahead.

How can I remove minor scratches from my windscreen?

Singapore F1 race still uncertain; announcement to be made later this week
This site uses cookies to help us serve you better. By continuing to explore our site, you accept our use of cookies.I Accept