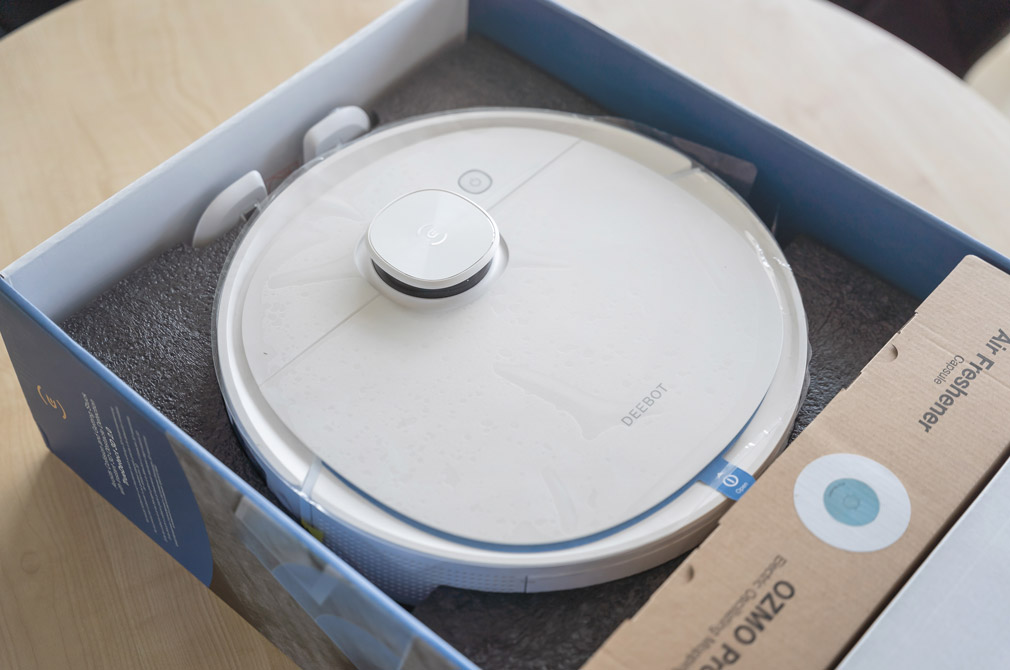 One of the disadvantages of having an overactive imagination is that apart from keeping you awake, it also gives you vivid dreams (and nightmares).

Sci-fi flicks do not help. I recall that after watching Terminator 3: Rise of the Machines almost two decades ago, the thought of the fictional Skynet becoming a reality and machines enslaving humanity left me anxious.

(The latter may have already happened. Just look at us and our devices.)

But back then, autonomous vehicles and driving technology were a distant thought. Today, petrolheads fear the advent of artificial intelligence (A.I.) and fully autonomous cars, which will relegate us to mere passengers in cars that we own.

And if the technology is perfected, it is not unthinkable that laws may even be passed forbidding humans from getting behind the wheel. Yikes.

I am okay with semi-autonomous tech like adaptive cruise control and automatic braking. But surrendering control to machines is a very uncomfortable concept, to say the least. 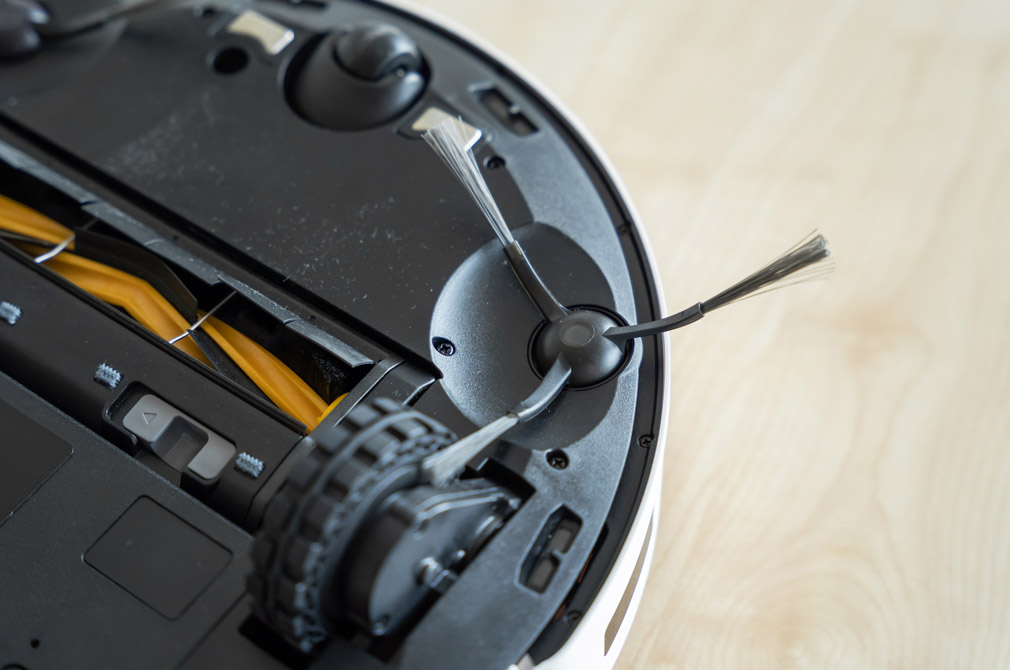 It was with this mindset that I began unboxing the Ecovacs Deebot T9, which vacuums, mops and even freshens the air.

I’m no gadget expert, but setting up the robot was relatively easy. After plugging in the base and attaching the cleaning brushes, I docked the T9 so it could charge.

If this is your first time using a robot vacuum, note that you’ll have to download an app to enable functions such as scheduling the cleaning times and remotely operating the unit. For the Deebot T9, it’s the Ecovacs Home App, which is upgraded with 3D map. (Apple users click here; Android users click here.)

The instructions are straightforward and basically involve getting the Deebot T9 onto your Wi-Fi network. Once that’s done and the batteries are charged, you can order the T9 to begin its cleaning duties. 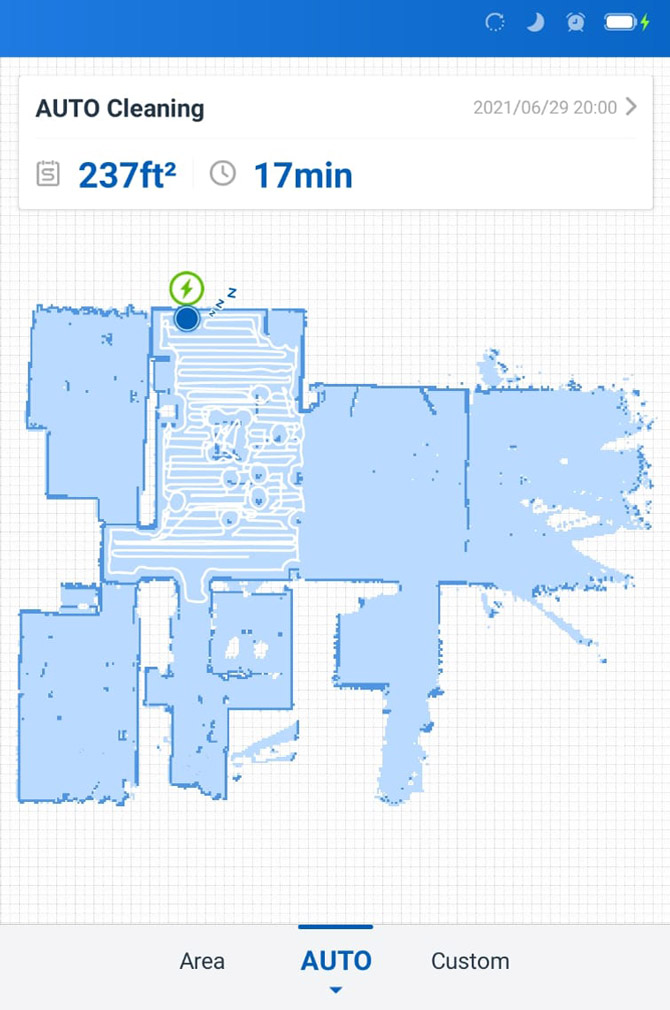 Unless you live in a show flat, there’s probably some clutter around your home.

To deal with this, the Deebot T9 is equipped with TrueDetect 3D 2.0, which Ecovacs claims is a “real-time strategic obstacle detection and avoidance technology.”

It is complemented by TrueMapping 2.0 “for precise navigation”.

TrueDetect 3D 2.0 supposedly helps the T9 detect object sizes “down to millimetres”. Ecovacs claims a detection range between 70-350mm, which it says is 10 times better than infrared systems.

This sounds good. But to my hyperactive imagination, it sounds like the technology Skynet needs to hunt down humans.

Fortunately, the Deebot T9 only exists to exterminate dust.

The T9 is surprisingly quiet. I could hear it since its base was behind my desk, but all I heard was soft whirring as it went about mapping and vacuuming.

Speaking of mapping, the app also allows you to choose the routes for the different rooms. You can also tweak functions such as suction power and cleaning times.

However, with autonomy in mind, I left the T9 alone to do its work while I did mine. That is the whole point of a product like this. Impressively, the few colleagues who were in the office didn’t even know about the vacuum until they saw it. 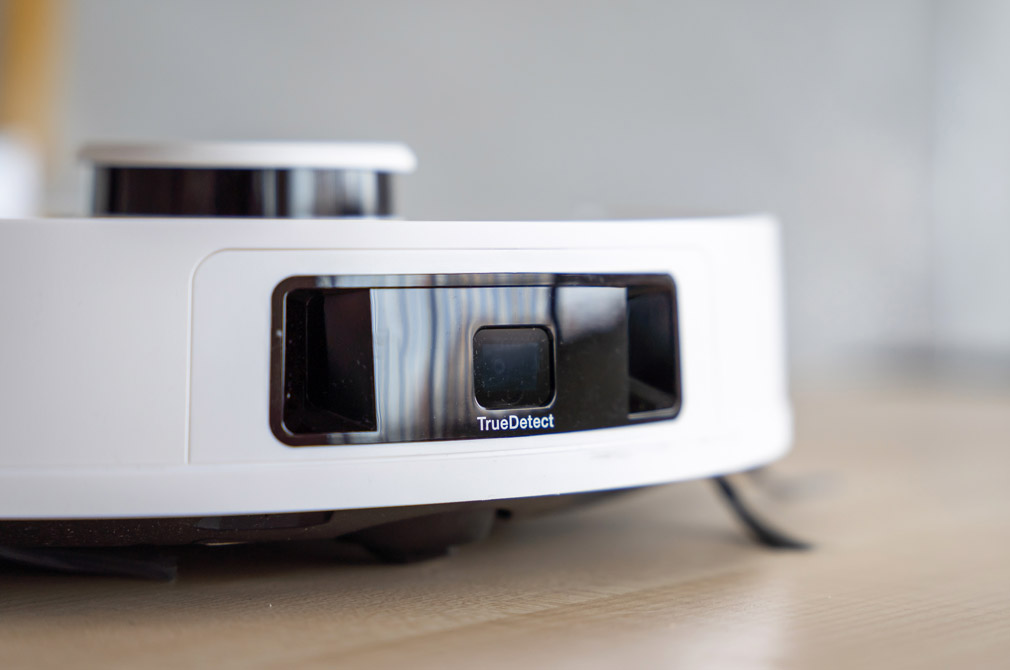 After the Deebot T9 was done vacuuming, I filled the mopping attachment with water, attached a cleaning pad and clicked it into place.

Again, the T9 went about its business quietly. Thus far, my only intervention had been to install the mopping attachment. Well, that was until the T9 wandered under the desk of a colleague who happens to have a lot of barang.

In its eagerness, the T9 had knocked over a plastic container, which spilled several cables. Though the vacuum did not get stuck, I did see it dragging around one of the cables.

After removing the cable and tidying up the space below my friend’s desk, the Deebot T9 continued working seamlessly.

The office floor was not dirty, but the T9 made it even cleaner. You’ll still need to wash your hands after disposing of the mopping pad, but it sure beats emptying out a bucket and rinsing a mop.

The only feature I did not try was the built-in air freshener. As the T9 was tested in the office, it would have been rude to subject colleagues to random scents.

That said, the air freshening system utilises a scent capsule that can last up to 60 days. There are three fragrances to choose from. 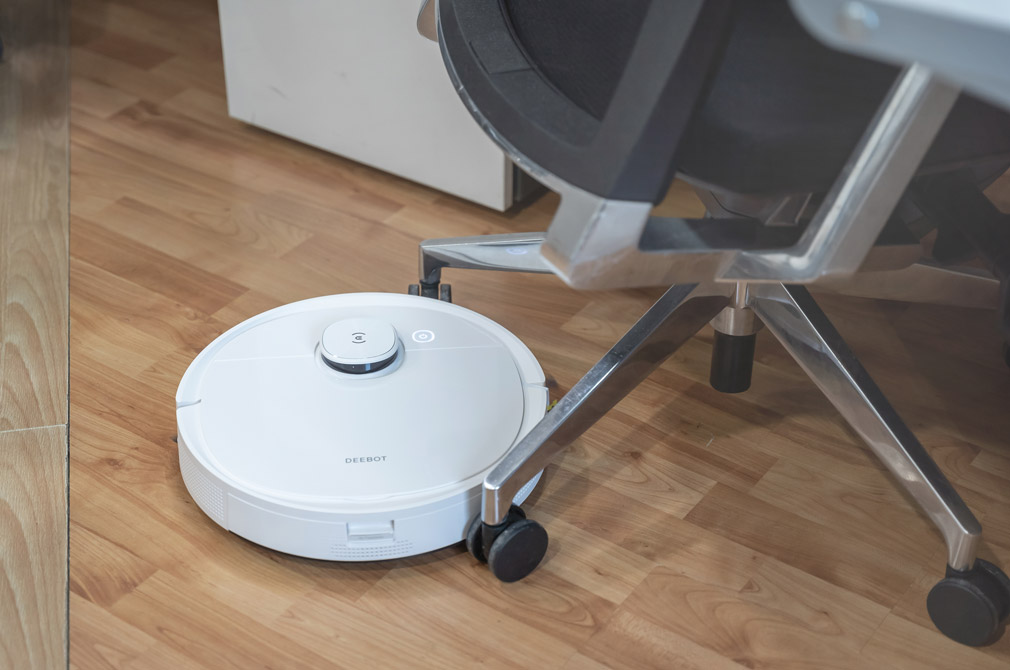 DOES IT HELP OR HINDER?

The Deebot T9 can be left on its own once you have everything set up. “Everything” means also getting rid of any clutter that could potentially get in the T9’s way or cause it to become stuck.

Software and detection systems can get better, but no system is truly perfect without human intervention.

That’s what made using the Deebot T9 an enjoyable experience.

So, while its autonomous capabilities and various functions do give my overactive imagination plenty of fuel, I am reassured by the thought that it cannot totally function without me. Not yet at least.

I think the same logic can be applied to cars. The human element must always be present, and they must never be allowed to be 100 percent autonomous.

That, I can certainly live with.

The Ecovacs Deebot T9 is currently priced from $669 on Lazada and Shopee. 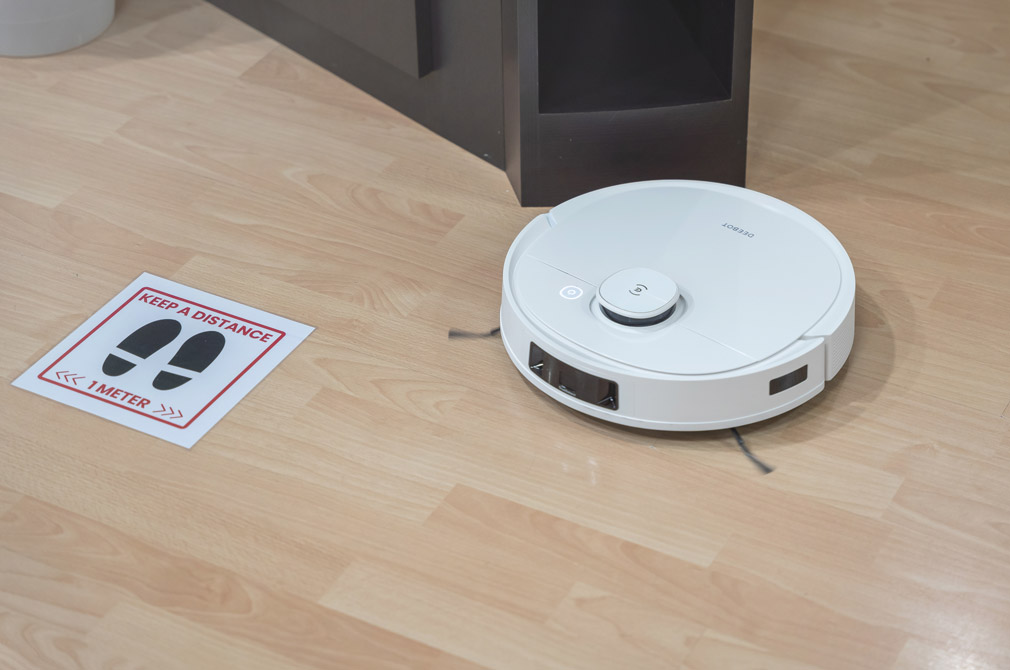