Chrysler division Dodge recognises that the heroic men and women who protect Americans in America must be equipped with the best-performing pursuit-rated vehicle, loaded with tactical equipment and technology.

So for 2017, the Dodge Charger Pursuit, America’s high-performance police vehicle, delivers with world-class safety and security, segment-first technology, as well as pursuit-rated hardware that includes 370 best-in-class horsepower and factory-installed Mopar upfit packages, along with the segment’s most advanced all-wheel-drive (AWD) system for maximum tactical performance, all-weather traction and fuel efficiency during patrols.

The Uconnect 12.1-inch touchscreen, five times bigger than the standard Uconnect 5.0 system and built into the Charger Pursuit’s instrument panel, helps law enforcement officers keep their eyes on the road, and unlike third-party solutions that require a bulky console-mounted computer screen, does not obstruct the driver and passenger airbags or interfere with occupant space.

The touchscreen has been engineered and tested to work with an officer wearing gloves, plus extreme operating conditions as low as -40 degrees C and as hot as 85 degrees C.

For added equipment control and capability, Uconnect 12.1 also provides a fourth auxiliary button, making installation of upfit devices easier, as the system is capable of providing the appropriate power, ground and fusing for a variety of LED, lighting, siren, computer, modem or camera systems. The front doors have ballistic panels that provide NIJ Level III+ protection from firearms.

The Italian polizia has a Lambo police car. 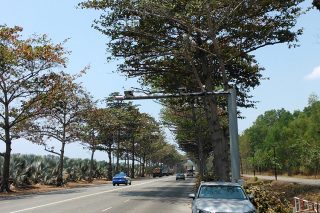 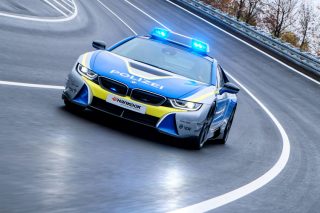 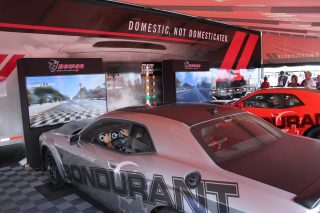 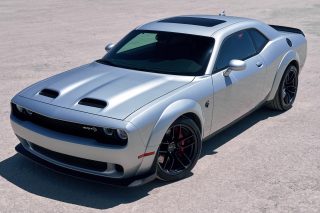 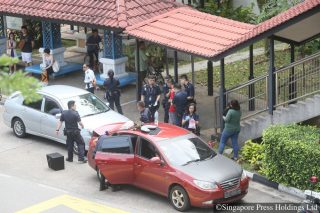