Driving habits for the New Year: 5 things you should learn in 2020 | Torque
Loading posts... Anecdotally, no. We’ve all heard people talk about getting fit, quitting smoking and drinking less.

But less than two months later, they’ve stopped working out, started smoking again and drinking as much as ever.

Making a resolution and sticking to it is hard. So, why not take smaller steps? Set the bar lower so that the targets can be achieved. Then aim higher as you go along.

In no particular order, here are five driving tips that you can turn into good driving habits this year. Follow them, and you’ll become a better driver. 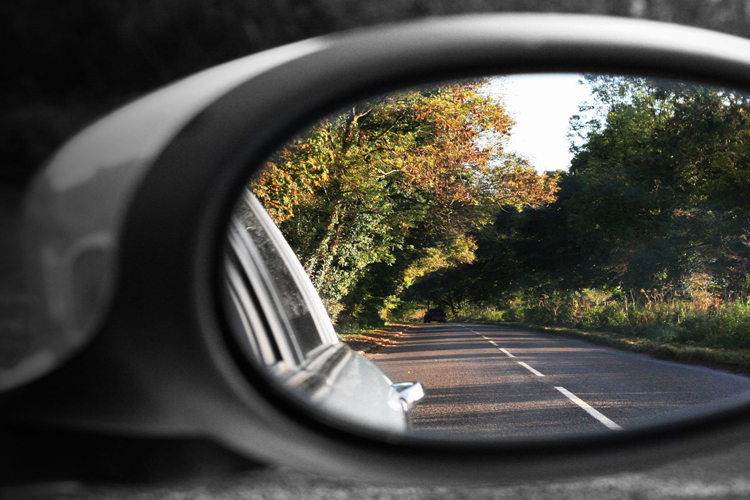 Adjust your wing mirrors so that you see more of the road and less of your car’s body. This helps minimise blind spots.

Many drivers who get into near misses are hampered by poor mirror positions. Their mirrors show too much of the car/ground so that it’s easier to park.

Remember, you spend more time on the road than you do parking. Adjust your mirrors accordingly. Coupled with the driving habit of always checking your blind spot, you’ll become a safer driver. 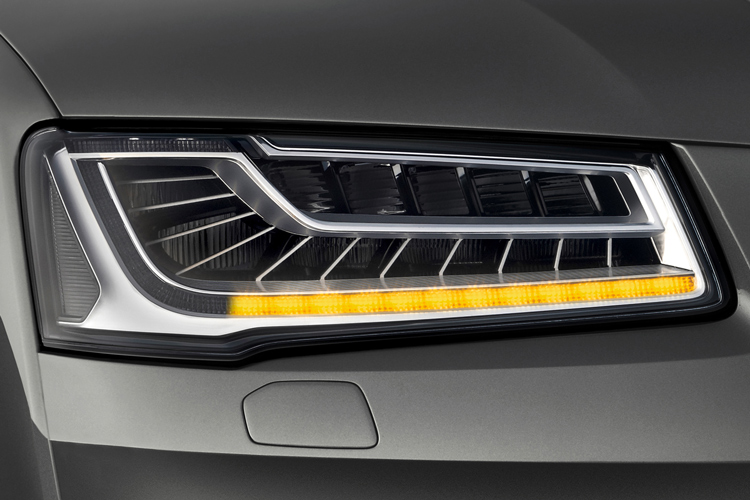 DRIVING TIP #2: ALWAYS USE YOUR INDICATORS

This driving habit should not be difficult to achieve at all. The indicator stalk is literally at your fingertip. Use it religiously.

Just because other motorists don’t use them doesn’t mean you shouldn’t as well. Those jerks who cut you off by speeding up shouldn’t deter you either.

Do not act like an idiot just because other drivers are. Be better by being safer. 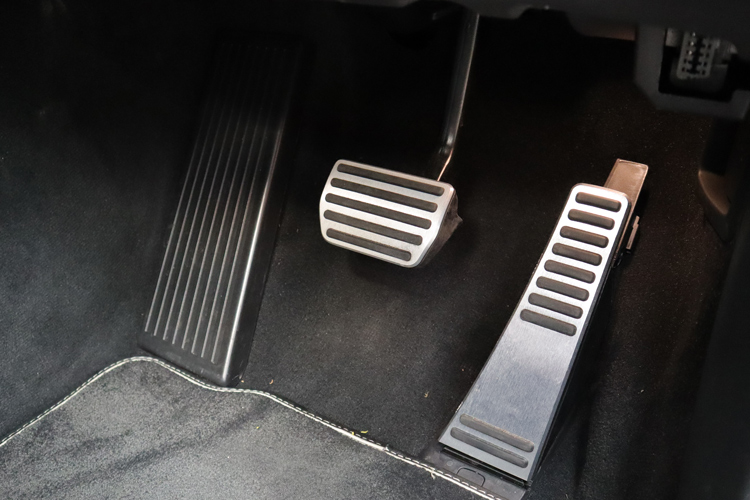 Many of us only drive during the morning and evening rush hours. It sucks because we can only travel at crawling speeds.

Oftentimes, we get frustrated and put the pedal to the metal at the next opportunity. But doing so doesn’t make your commute go any faster. Not when the road you’re on is entirely congested.

Resist the urge to suddenly accelerate. Before you know it, you’re already reaching the next red light. So, why bother?

Get into the driving habit of gentle throttle application. You’ll spend less at the pumps and your passengers will thank you for a smoother ride. 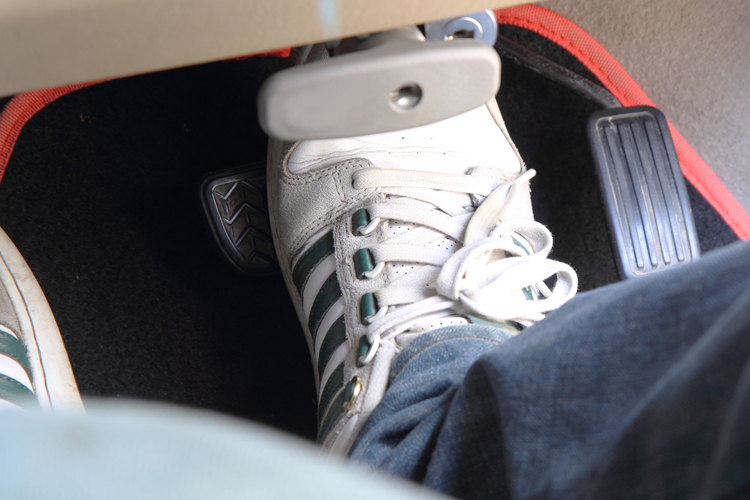 DRIVING TIP #4: GO EASY ON THE BRAKES, TOO

And we don’t just mean stepping on them gently. We also mean not using them at every available opportunity.

If your passengers complain that your driving makes them sick, you have a problem. It’s the bad driving habit called “On-Off”. The accelerator pedal is depressed, released and then the brakes are applied.

Or, this habit is confined mainly to the brake pedal. Do not step on the brakes as a form or “reassuring” yourself or modulating your speed. It is deeply frustrating to your passengers and the motorists behind you.

Constantly stepping on the brakes causes a chain reaction. Everyone behind you does the same and traffic ends up slowing to a crawl.

Persist, and you will only spend more money replacing brake pads and pumping petrol. 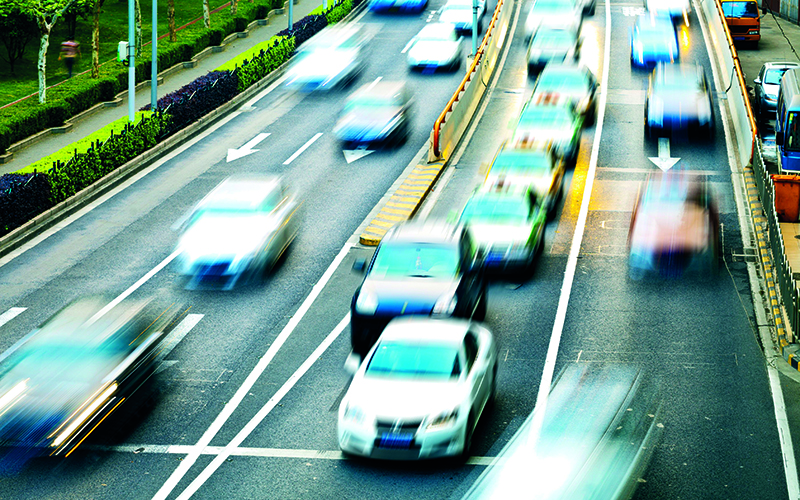 Driving at the speed limit on the rightmost lane is wrong.

The rightmost lane is for overtaking only. Remember this so you can start another good driving habit.

Road-hogging causes traffic to collectively slow down. And the drivers behind you are likely to react aggressively. 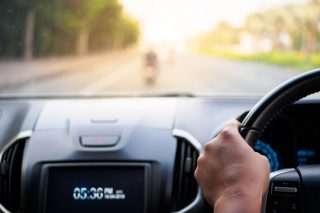 Road Karma: 5 annoying situations we can all relate to

Road Karma: 5 annoying situations we can all relate to