Autonomous or automatic emergency braking: How does it work? | Torque
Loading posts...
0 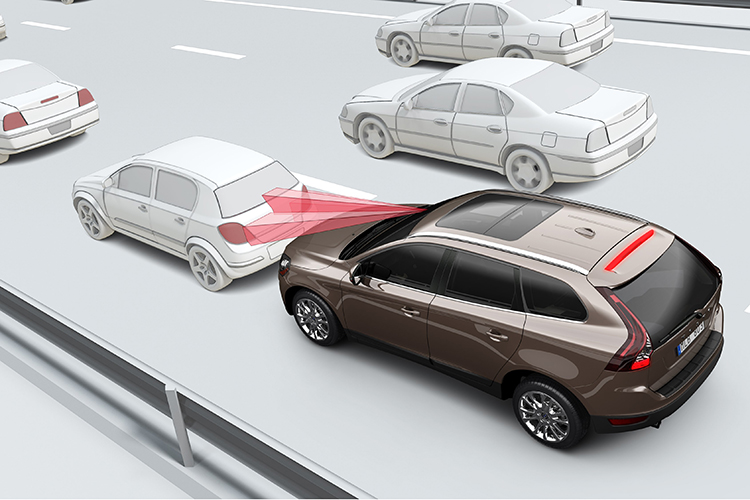 More and more cars today are being equipped with automatic or autonomous emergency braking systems.

They are marketed under various names, such as Collision Prevention Assist (Mercedes-Benz) and City Safety (Volvo).

We explain how automatic emergency braking works, its pros and cons, and how drivers can use it to their advantage.

Cars equipped with automatic emergency braking use various sensors to measure the distance of the vehicle in front of them.

The measurements can be taken using a variety of systems such as lidar, which uses pulsed laser light.

Other systems such as Subaru’s EyeSight, utilise cameras.

When they detect your vehicle rapidly closing in on the vehicle in front of it, audible and/or visual warnings are given to the driver.

If the driver takes no action and the system determines that there is a high risk of a crash, the brakes are automatically applied. 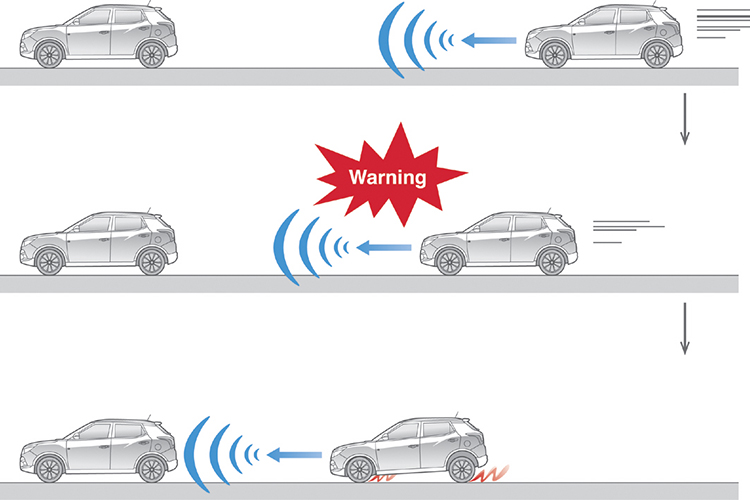 If the driver heeds the warnings and steps on the brakes, the system can also increase the braking power to help stop the car.

However, this will only occur if the software detects that the driver hasn’t braked hard enough.

Automatic emergency braking is also bundled with Adaptive Cruise Control by some carmakers, making it a more comprehensive package.

The advantages offered by automatic emergency braking include a lower risk of collision and enhanced stopping power.

Carmakers often bundle this function with Adaptive Cruise Control, too.

The drawbacks of automatic emergency braking include:

1) Drivers being lulled into a false sense of security if they become over-reliant on such systems.
2) False alarms leading to the system suddenly jamming on the brakes and shocking the driver.
As good example would be when you’re easing the car into a parking space that has shrubs in front of it. No driver wants to suddenly be shocked by such manoeuvres.

GETTING THE MOST OUT OF THESE SYSTEMS

How can you make automatic emergency braking work to your advantage?

For starters, you should never rely 100 percent on such semi-autonomous technologies, unless they have been finally perfected.

Your driving skills, experience and situational awareness are still your best defences against accidents.

That said, set the autonomous emergency braking system to brake a bit earlier rather than later.

Although most systems let you set the car to brake late, this only increases the risk of an accident. Do not tail-gate other vehicles.

Remember, automatic or autonomous braking systems work by complementing, not replacing the driver!