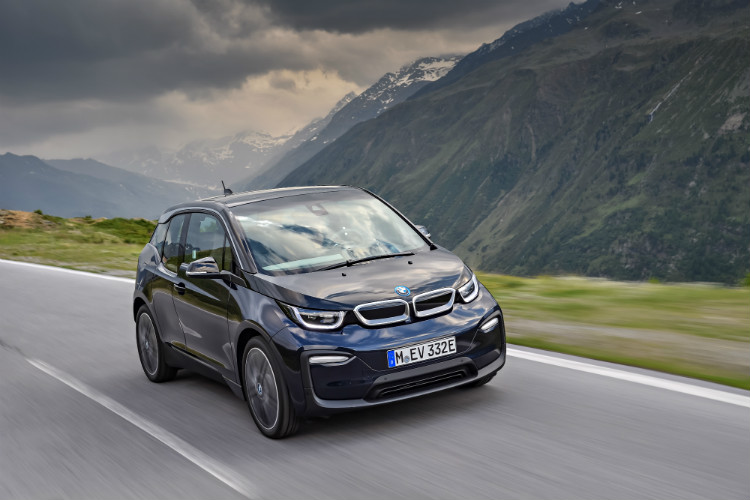 A BMW i3, a five-door, four-seater electric car.

How can electric vehicles (EVs), in particular electric cars, increase their top speed?

While the 0-100km/h acceleration figures for electric cars are generally above average, the electric car top speed is considerably more modest.

The maximum speed limit in Singapore is 90km/h.

A similarly sized petrol car might take one or two seconds more to complete the century sprint, but will peak at 180km/h or more.

This is because most manufacturers of electric cars limit the top speed to preserve battery charge.

The other reason has to do with an electric car’s drivetrain. Since maximum torque from a typical motor is available the moment it starts to spin, there is no need for multiple gearing.

This is why most EVs are designed with just one fixed ratio for the purpose of reducing the electric motor speed, which is usually between 8000 and 10,000rpm, before it is transmitted to the wheels.

The gearbox ratio is sized to provide, first and foremost, sufficient torque at the wheels for brisk urban driving.

If a high top speed is an objective, like for Porsche’s upcoming Taycan, a two-speed gearbox would need to be part of the design.

A second gear will allow such a car to reach or exceed 250kmh.

Being low-slung helps too.