Most enthusiasts I know love hot hatches. With their compact dimensions, nimble handling and flexible boots, these three-door and five-door rockets are just what the keen driver needs.

A low-slung coupe might look even sexier, and could deliver nicer handling as well.

But for keen drivers who want something more “traditional”, a high-performance saloon fits the bill. With four doors and possibly more passenger space, there’s practicality and sportiness in equal measure.

Plus, if you want to seem responsible, a three-box sedan makes sense as well. Here are several we feel are worth considering. 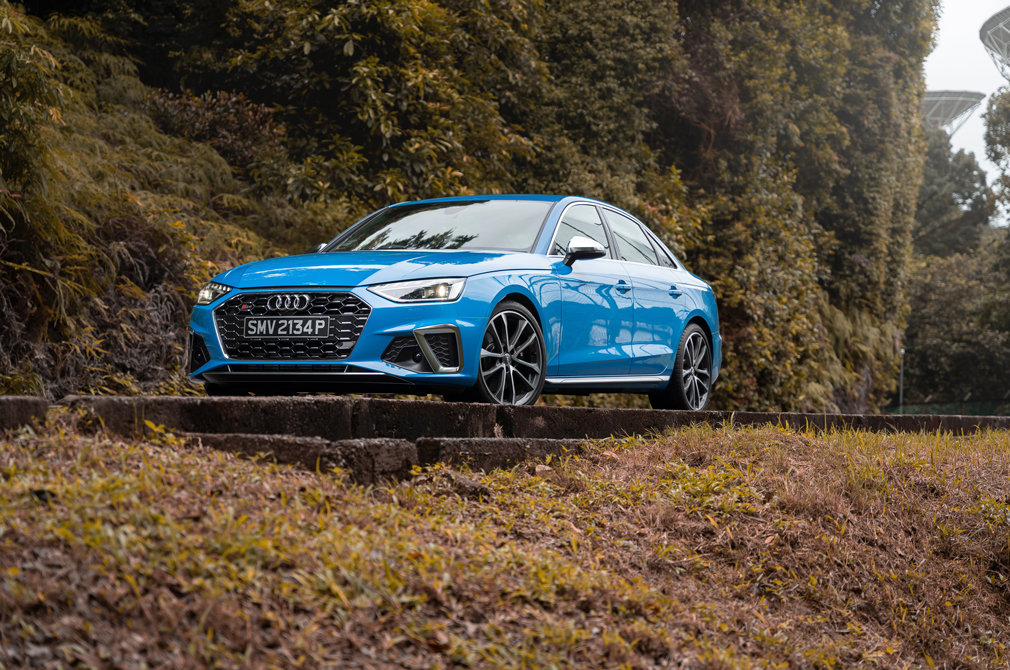 Audis are known for their relatively understated designs, so if this is what you prefer, then the S4 might meet your expectations.

It may not look as sporty as expected, but its performance tells another story. Beneath its bonnet resides a turbocharged 3-litre V6 that kicks out 349bhp and 500Nm of torque.

Paired to an eight-speed gearbox and quattro all-wheel drive, the S4 finishes the century dash in 4.7 seconds whilst delivering a burbly soundtrack. Yummy. 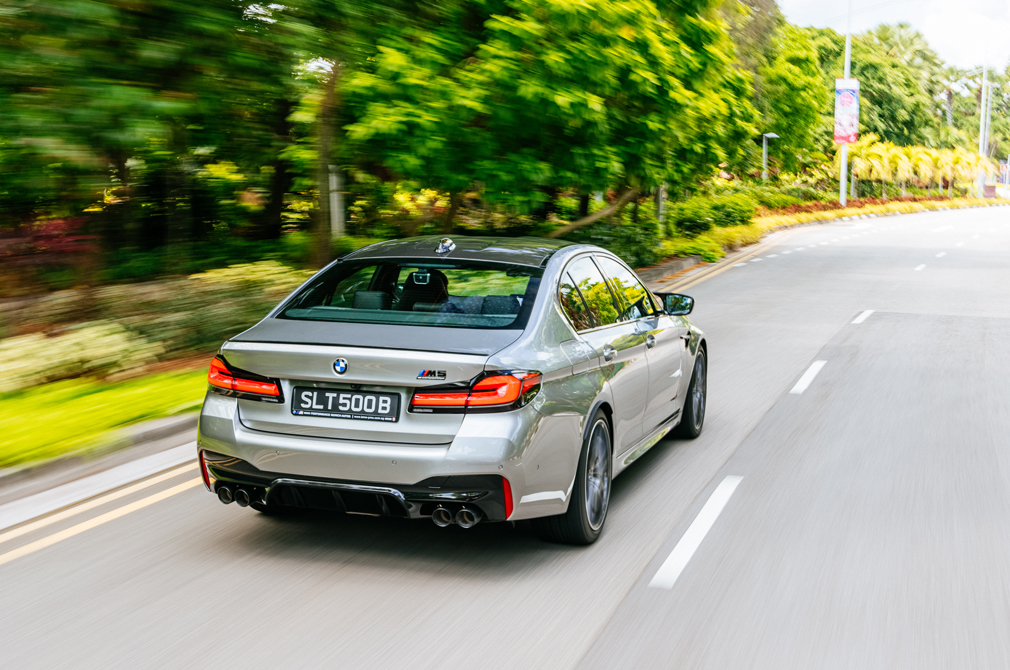 If the M3 and its six cylinders aren’t enough to satisfy your performance cravings, then it’s the M5 Competition that may whet your appetite.

How’s this for tempting: Eight cylinders, 4.4-litres and 625hp. A full 750Nm of torque from just 1800rpm. And with launch control, this executive rocket gets you from a standstill to 100km/h in a scant 3.3 seconds.

It’s got other goodies, too. These include highly configurable drive settings (you can even tweak how rapid the gearchanges are), and the ability to switch from all-wheel drive to rear-wheel drive only, for drifting purposes, of course. 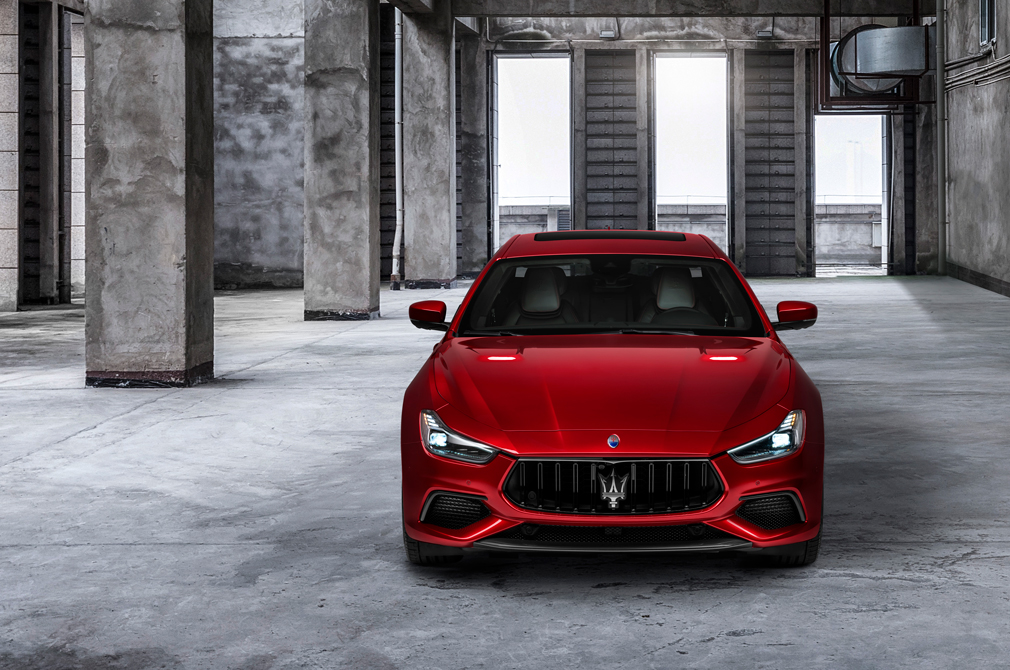 If, for some reason, you find the German models to be lacking emotion, then there’s this Italian contender to consider.

The Ghibli Trofeo is a direct rival to the M5 Competition, even if its performance isn’t identical. Powering it is a Ferrari-produced, twin-turbocharged 3.8-litre V8 with 573bhp and 730Nm of torque.

However, unlike the M5, the Ghibli Trofeo is rear-wheel drive. So, for drivers seeking this traditional drivetrain layout, this emotive model might be a tempting proposition. 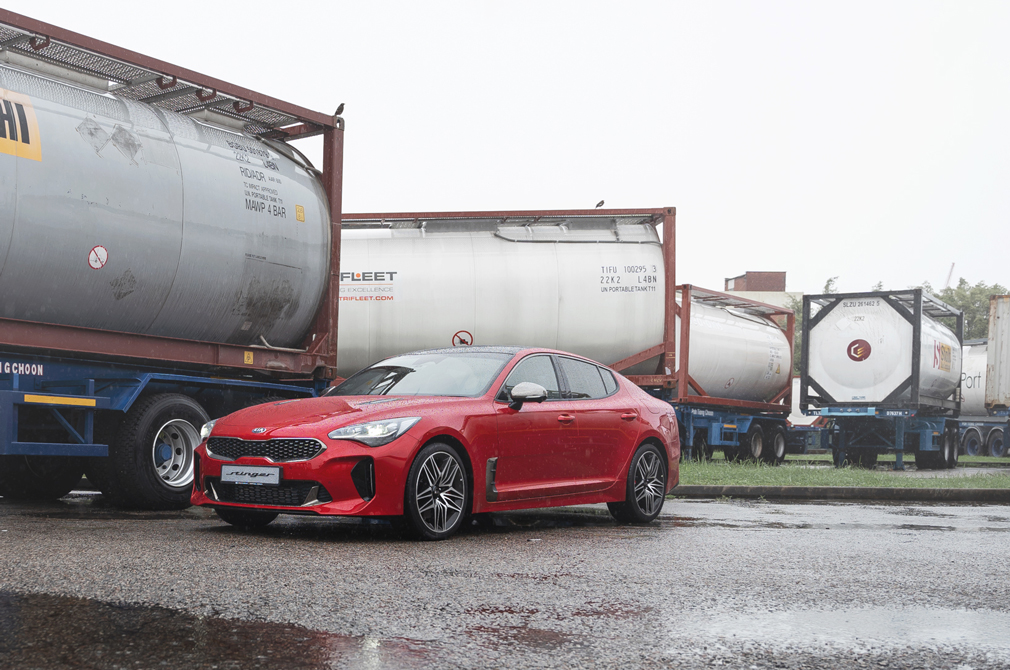 Technically, the Stinger is not a sedan. But it’s close enough, because in Singapore, it sits atop the brand’s lineup. And for enthusiasts, it’s also Kia’s halo model.

The Stinger isn’t the most powerful model in this story, but in 3.3-litre guise, it’s plenty respectable, with its 361bhp and 510Nm of torque delivering zero to 100km/h in 5.1 seconds.

Performance aside, the Stinger is also tail-happy, which gives it a fun character. But playfulness aside, the Stinger’s biggest cachet is that it’s a car nobody expected Kia to be able to make. But the Korean carmaker not only did it, it did it well, too. 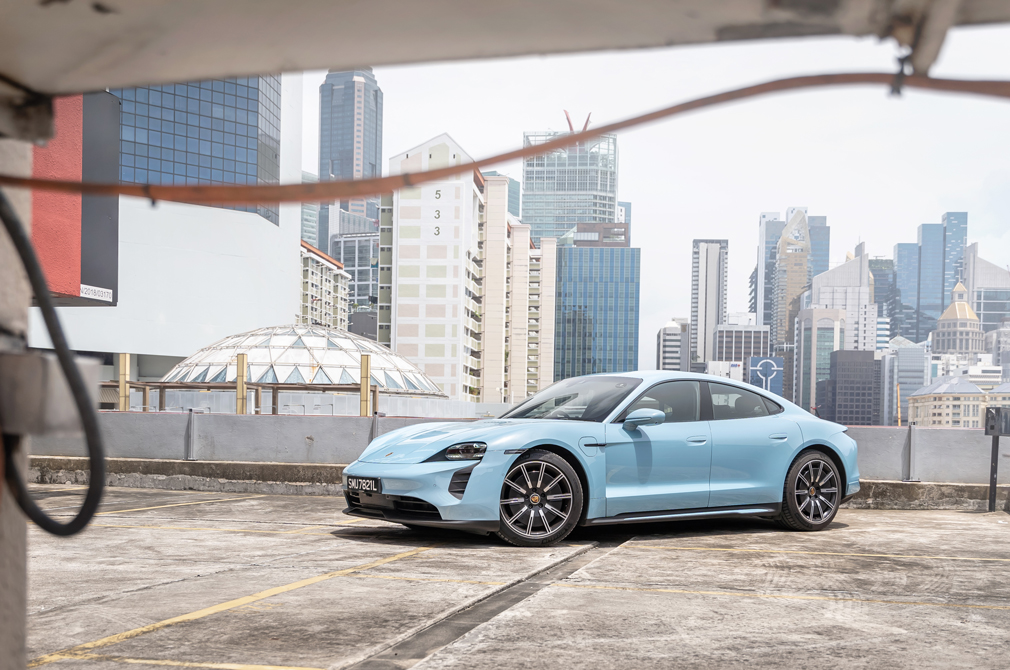 Porsche’s first (modern) electric car has been a runaway success for the brand not just in Singapore, but globally, too. The Taycan is the electric performance saloon that drivers want.

It’s available in several variants, including a ‘base’ rear-wheel drive model, but our pick here is the 4S, which sits in the middle of the lineup. Its two electric motors (one on each axle) deliver 490bhp, and up to 570bhp on overboost.

The four-second century dash is one thing, but it’s the instantaneous, yet controllable power delivery that impresses. If you think EVs are too clinical, this one might change your mind. 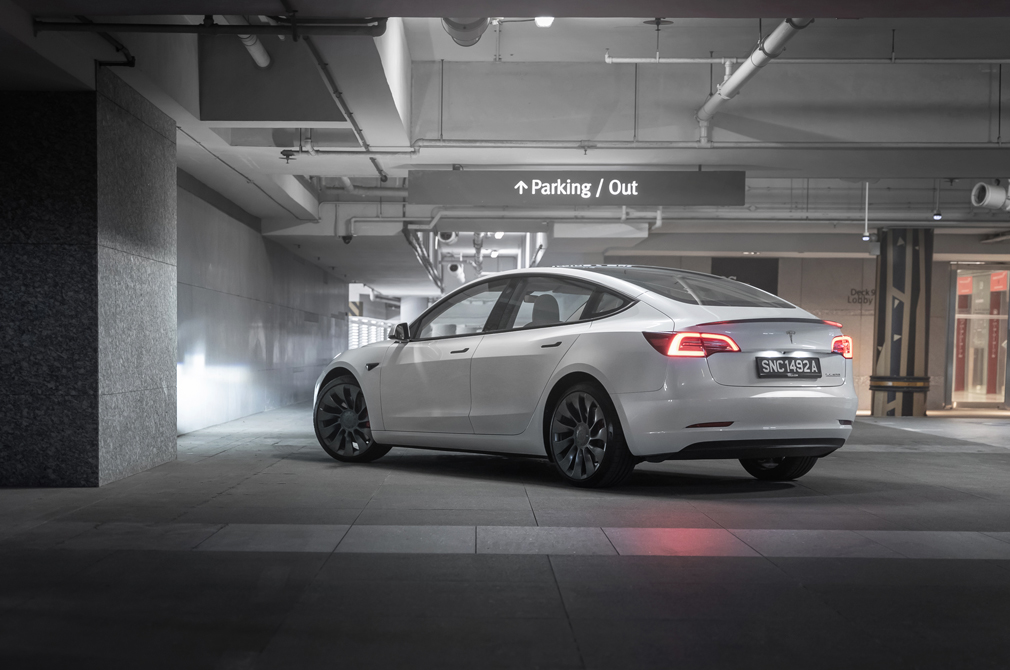 This one will polarise opinions and ignite arguments that will continue for months (or even years) to come. Say what you like, but the Model 3 Performance technically also qualifies as a high-performance sedan.

Its two electric motors crank out 506bhp and 660Nm of torque, and at full tilt, catapult the Model 3 from a standstill to 100km/h in a scintillating 3.3 seconds. That puts you in supercar territory, without the supercar price.

This saloon also boasts a WLTP range of up to 547km, and thanks to a network of superchargers, recharging is convenient and fairly quick. 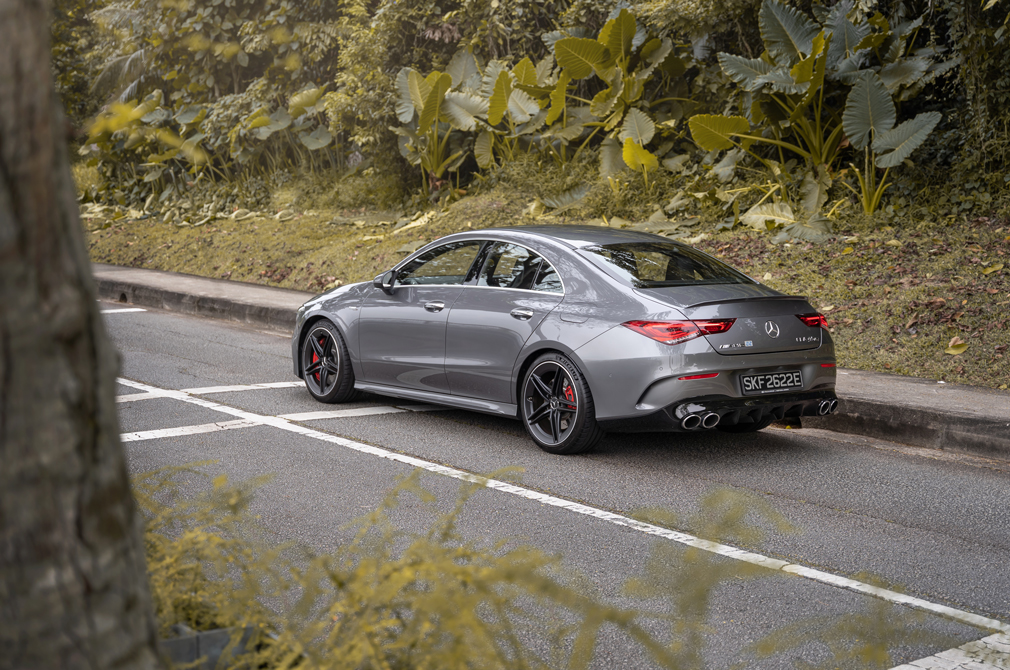 There are several models in Mercedes’ range that would qualify as high-performance saloons. These include the C63 and E63 S, but we think this one is even more interesting.

The CLA45 S has the fewest cylinders of any car in this story, but boy, the AMG engineers have gone mad and really done a number on the 2.0-litre engine.

Said motor is the most powerful production in-line four in the world, with 416hp and 500Nm of torque sent to all wheels via an 8-speed dual-clutch transmission.

This article was first published on Sgcarmart.