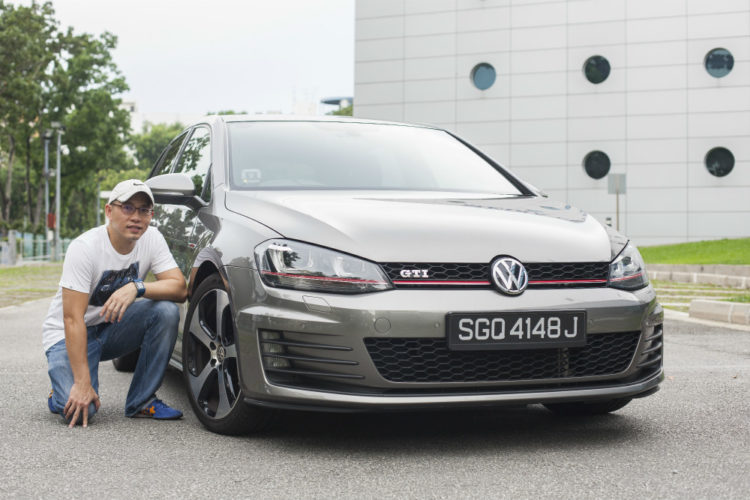 You could say Mr Alex Seow is hooked on Golf.

The 46-year-old director of an investment management firm loves the Volkswagen Golf GTI as much as he loves playing 18 holes on the course.

He recalls the 2009 Golf GTI Mk 5 he used to own – it was the second-last unit left at the Volkswagen dealership by the time he had “finally saved enough” to pay for it.

He was driving a Mazda 3 before that. Two days after buying the GTI, he drove it to Kuala Lumpur.

Today, he drives a Mk 7 Golf GTI, which he says was “an impulse buy”. He had no intention of replacing the Mk 5, but was persuaded after a demonstration drive in the new model.

“I thought there wasn’t going to be another one like it (the Mk 5),” Mr Seow, a widower, says. “Until one fine day, a good friend of mine asked me to join him at the Golf GTI Driving Experience held at Changi Exhibition Centre.

“The new GTI Mk 7 just blew me away. Its torque, power, steering and grip were simply astounding.”

That was in August 2013. Since then, he has been driving the turbocharged 220bhp 2-litre hot hatch to KL regularly for golf games.

“Whenever time permits, I’ll be zipping up north for a game of golf,” he says, adding that the car easily accommodates three passengers and three golf bags. 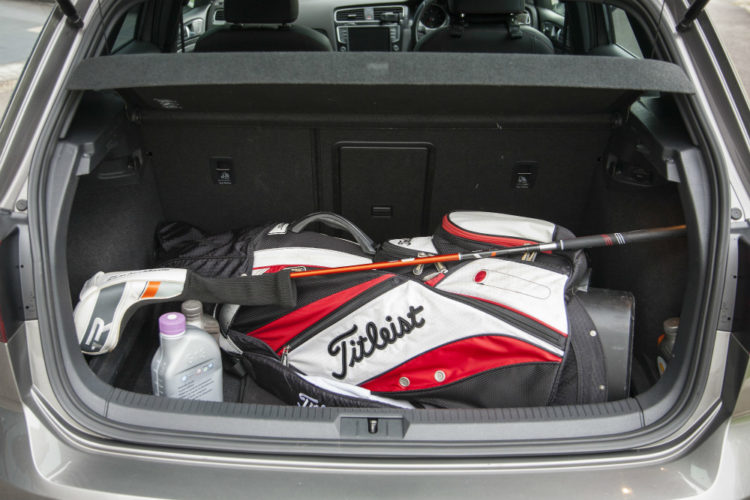 What are his favourite aspects of the Golf?

“It’s a great fit for our small-sized parking lots,” he says. “Cornering is a breeze. Turning is extremely easy and it’s a fuel-efficient car. I get 510km on a full tank.”

The car is not perfect, though. Friends have told him that the ride is bumpy. And there are days when the electronic displays “go cranky”, he says.

“Any respectable petrolhead will know what the GTI (Grand Tourer Injection) stands for. However, most may not realise how strong and safe the car is. I can personally vouch for this.”

In September 2015, a BMW 7 Series limousine collided with the GTI’s front left area while Mr Seow was making a U-turn at Eng Neo Avenue. The other vehicle was going at approximately 60km/h, he estimates.

“All seven airbags were instantly deployed,” he says. “Although the steering was impacted, the Golf still allowed me to drive to the roadside… I wasn’t hurt in any way.”

The repairs took one month.

He has owned the car for four years now, equalling the length of time he had held on to his previous GTI. His previous cars – all Japanese brands except for a Skoda Octavia (Czech) he drove between 2001 and 2004 – stayed with him for no more than three years.

Mr Seow replies instantly: “Simple – either the new Golf R or the next Golf GTI.”