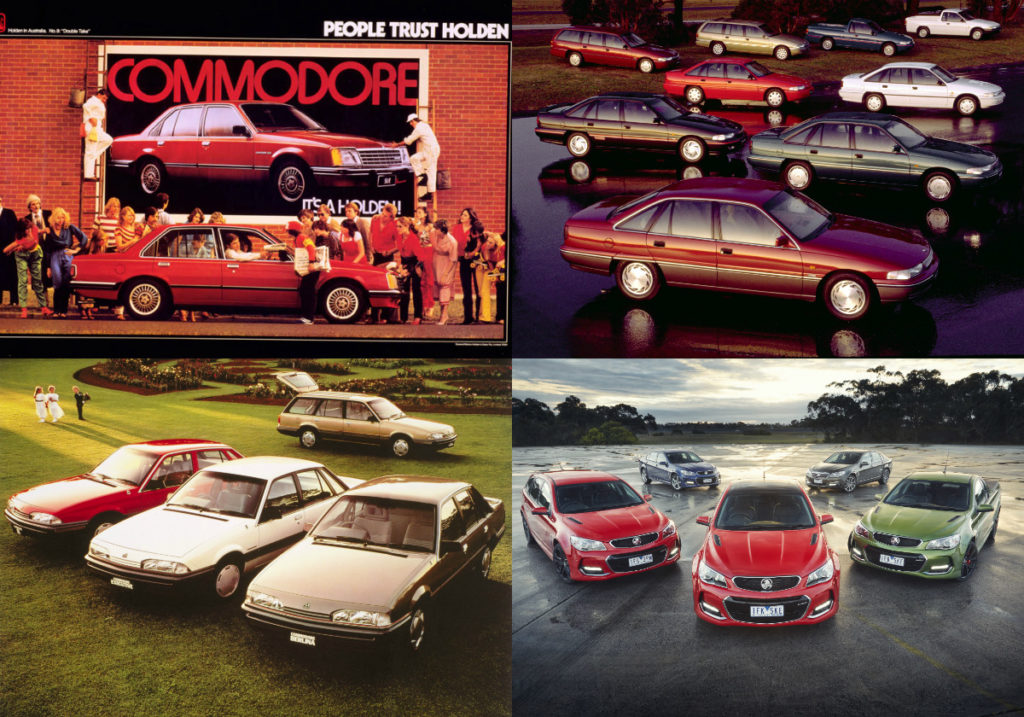 In December 2013, Holden announced it would transition to a national sales company and full-line importer in Australia and New Zealand by the end of 2017. Holden will discontinue vehicle and engine manufacturing and reduce its engineering operations in Australia by the end of 2017. But the General Motors division will retain its Lang Lang-based proving ground and a 100-strong engineering group to ensure vehicles will perform well on Australian roads.

For the Australian market, Holden’s Adelaide facility produces the Commodore range of saloons, Sportwagon and Ute together with the Caprice long-wheelbase luxury vehicles.

In 2013, Holden began production of the VF Commodore – the most advanced car ever built in Australia. Incorporating lightweight technology such as aluminium construction and a raft of cutting-edge driver safety and infotainment systems, the VF Commodore set a new standard for Australian cars.

The VF Commodore programme also marked the return of Holden’s retail export campaign to America. Based on the new VF Commodore, the SS is Chevrolet’s first V8 rear-wheel-drive performance sedan since 1996.

In September 2015, production of the Commodore VFII began. Boasting a new 6.2-litre LS3 V8 engine and a range of sound-enhancement features, VFII is the most powerful and engaging Commodore ever built.

Holden has saved the best until last for its final year of locally produced Commodore, combining high-tech features with exceptional customer value and the dynamic performance Commodore has built its reputation on over the past 38 years.

The 2017 Commodore honours the attributes that have elevated it to be one of Australia’s most loved cars, whilst hinting at the exciting technology focus the next-generation Commodore based on the new Opel Insignia will offer.

Adding to cosmetic enhancements, Holden has introduced three new colours to the 2017 Commodore range, including Light My Fire (orange), Spitfire Green and Son of a Gun Grey, giving customers looking for a collectable final-model-year vehicle another tough decision to make.

The Commodore range has been simplified for 2017 with manual transmission reserved for V8 sports saloons and utes, whilst SS-V models and Calais Sportwagon are no longer available.

As with all Holden vehicles, Commodore also promises exceptional customer value beyond the point of purchase thanks to Holden’s leading Lifetime Capped Price Servicing programme, as well as financial assistance from Holden Financial Services. 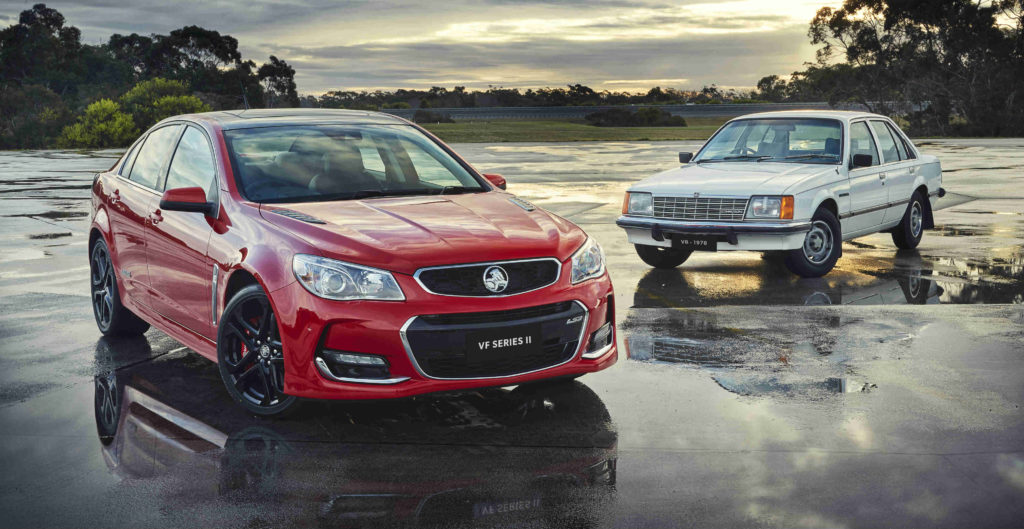 We talk to Joachim Sell, Opel’s director of international operations. 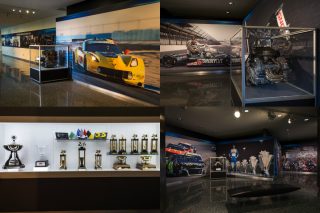 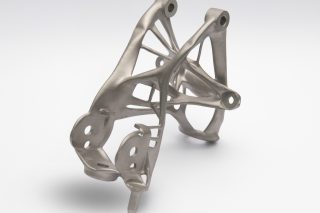 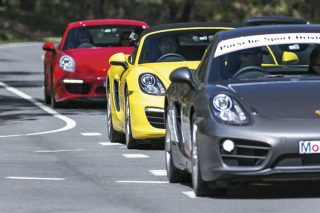 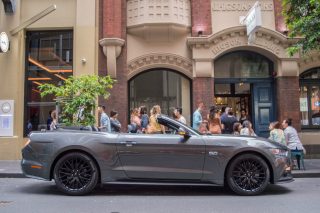 A driving holiday in a Ford Mustang GT Convertible

A driving holiday in a Ford Mustang GT Convertible