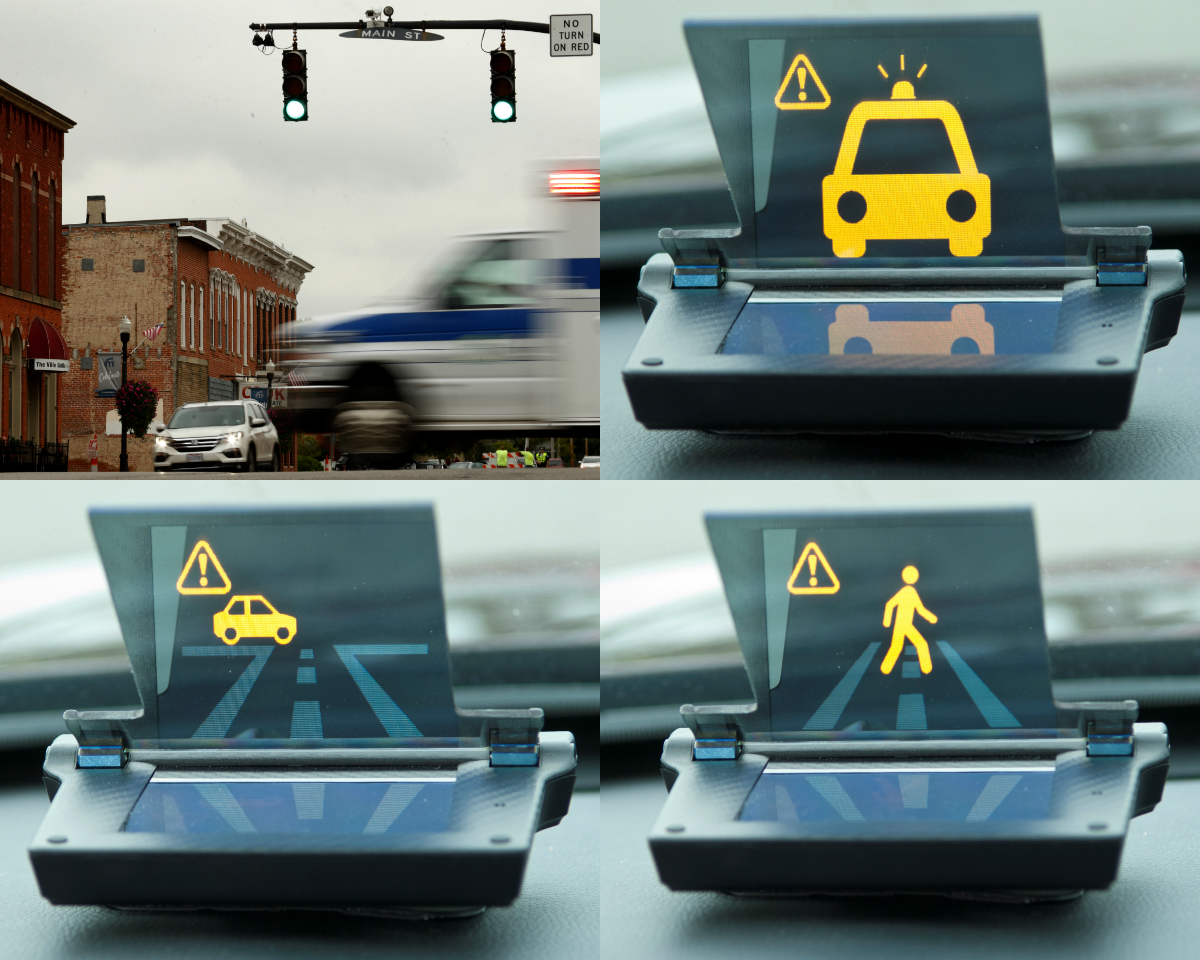 Honda held a demonstration of its “Smart Intersection” technology for vehicle-to-everything (V2X) communication designed to reduce traffic collisions at roadway intersections, one of the first such deployments of V2X technology in a real-world setting.

Developed in partnership with the City of Marysville as part of the 33 Smart Mobility Corridor project, the pilot project seeks to address the limitations of on-board vehicle sensors in addressing traffic collisions at roadway intersections. Intersection collisions account for roughly 40 percent of all collisions and 20 percent of the nearly 35,000 traffic-related deaths that occur in the U.S. each year.

The “Smart Intersection” technology, utilising Honda’s proprietary object-recognition software in conjunction with intersection-mounted cameras and V2X communications, allows cars to virtually see through and around buildings and walls in virtually all weather conditions to help alert drivers to otherwise hidden hazards.

Four cameras mounted above the traffic lights at each corner of the intersection capture bird’s-eye-view video of surrounding vehicles and pedestrian traffic out to a 91-metre range. Honda’s proprietary image-processing software then creates a 360-degree image of the intersection that classifies vehicles and other moving objects, such as pedestrians, motorcycles and emergency vehicles, and broadcasts pertinent information to surrounding vehicles via a dedicated short-range communication (DSRC) signal.

Each connected vehicle’s on-board computer decodes the information and, when necessary, provides both visible and audible alerts to the driver, intelligently supporting them to take corrective action to avoid a potential collision.

Honda has committed to using 200 connected vehicles for evaluation in the 33 Smart Mobility Corridor and Smart Columbus projects. The automaker’s pursuit of a zero-collision society includes advanced technologies such as the Honda Sensing and AcuraWatch suites of advanced driver-assistive safety technologies, which serve as both a perceptual and technological bridge to the highly automated vehicles of the future. Already, more than 1 million Honda and Acura vehicles on the road today are equipped with these systems, which can significantly reduce the likelihood or severity of a collision.