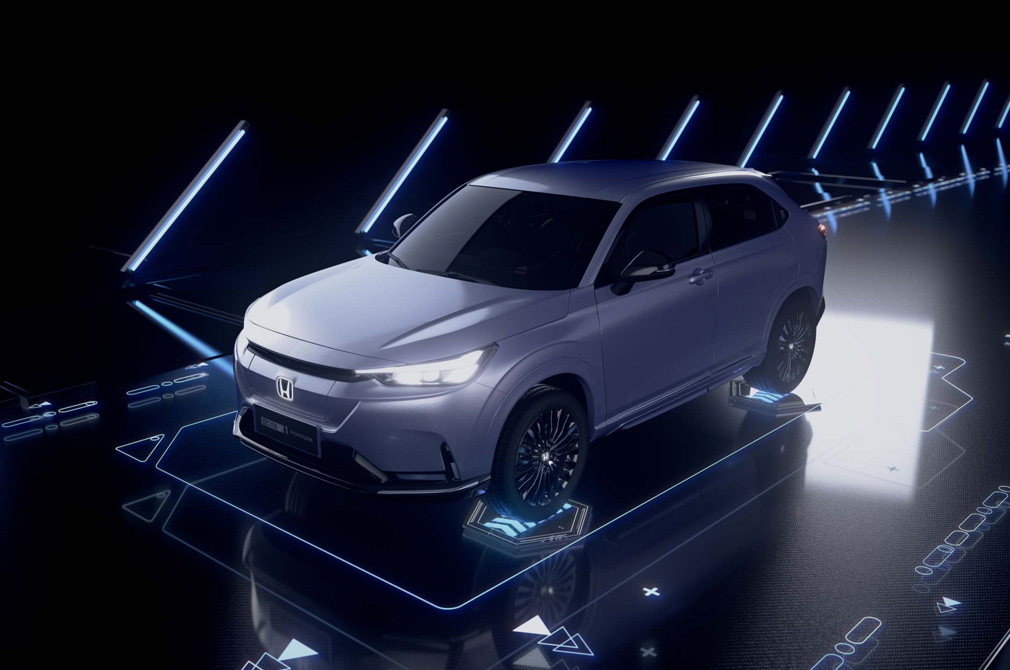 Honda has announced that it will unveil three new electrified SUVs come 2023.

The firm’s most aggressive electrified product push to date will include what to our eyes is practically an all-electric version of the HR-V.

This vehicle, previewed as the Honda e:Ny1 Prototype, is said to offer a unique blend of driving dynamics, technology and design. It will be targeted at families shopping for their first electric vehicle.

A second vehicle will also make its premiere next year, sitting in the segment directly above the HR-V. This still-unnamed model will sport a full hybrid drivetrain. 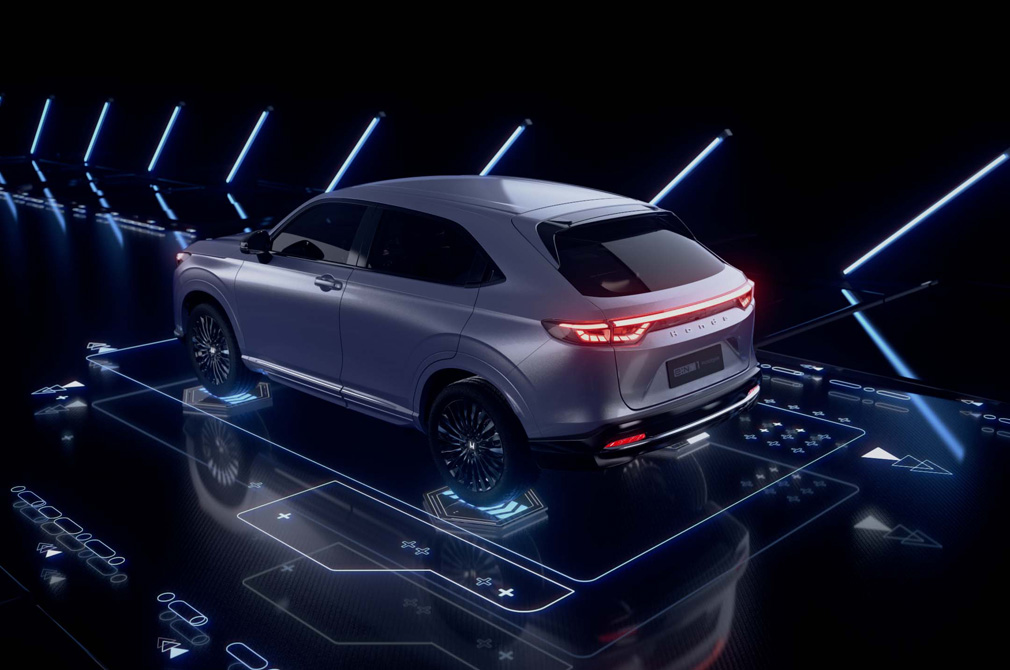 Finally, Honda has also revealed that it will unveil the new CR-V come 2023. The new model will be available for the first time in Europe, with either a hybrid or plug-in hybrid drivetrain.

Alongside this electrified offensive, Honda also stated that it remains committed to reducing the carbon footprint of its vehicles.

The firm plans to continue its investments into a range of zero emission technologies which include the development of solid-state batteries, swappable battery systems, carbon-neutral fuels and hydrogen cells.