Honda’s golden age was from the late 1980s to the early 1990s. The McLaren-Honda Formula One team won the manufacturers’ championship in consecutive years, working with legendary F1 drivers such as Alain Prost, Gerhard Berger and, most memorably, Ayrton Senna. 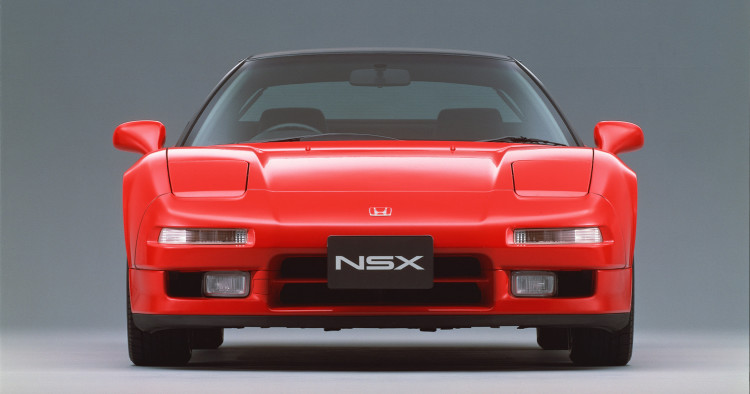 Senna was instrumental in the development of the NSX (short for New Sports Car Experimental), which was revealed as a prototype in 1989 at the Chicago and Tokyo motor shows. In 1990 August, the sports car was launched as Acura’s flagship model in the USA. In the month after that, the NSX went on sale in its home market, Japan. 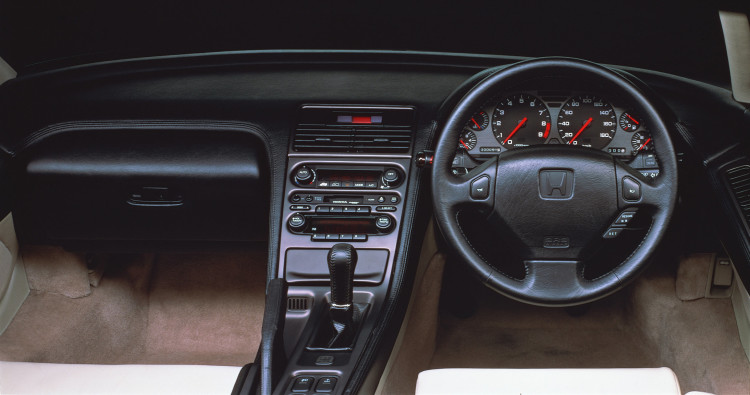 The aluminium-bodied, mid-engined, DOHC VTEC V6-powered coupe was the encapsulation of Honda’s successes at the pinnacle of motorsports. Senna was the star test-driver, instrumental in making critical technical changes to give the NSX phenomenal performance and handling. The engineers’ excellent efforts were matched with Japanese sensibility, and the result was the first truly user-friendly supercar that could be driven every day. 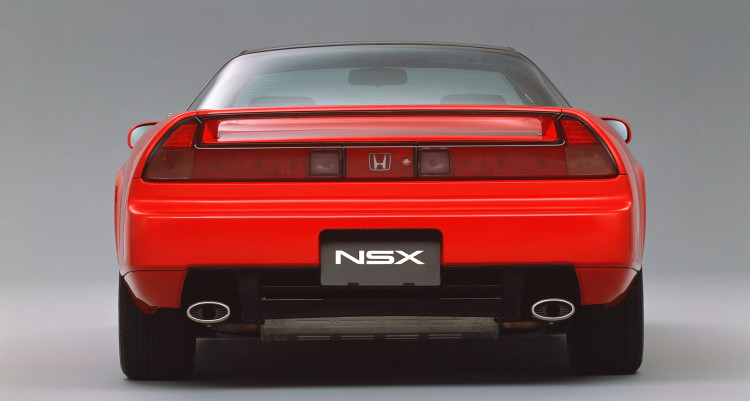