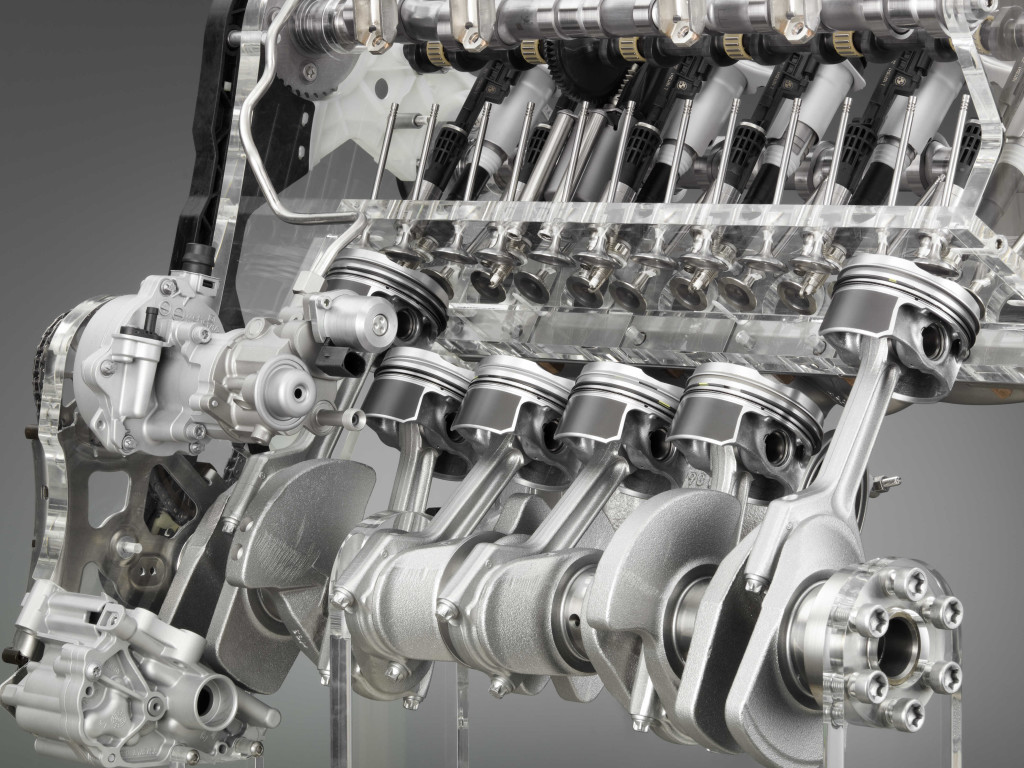 An inline-6 engine with its cylinders arranged in a row atop the crankshaft.

Typically, the cylinders of a car’s engine are lined up along the crank (making it “inline” or “straight”), or divided into two banks and angled away from one another (the result being the “V” formation).

Most of the time, carmakers opt for the V6 configuration instead of the inline-6 configuration because of packaging reasons. It’s just easier to park a short and wide motor/block under the bonnet than a relatively skinny and lengthy one. 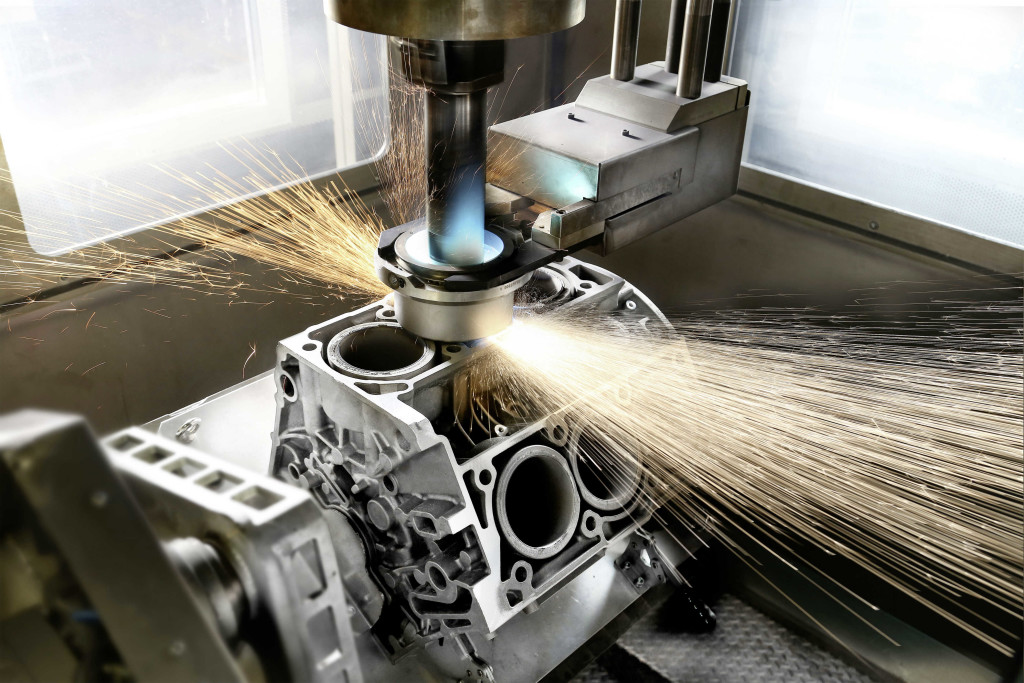