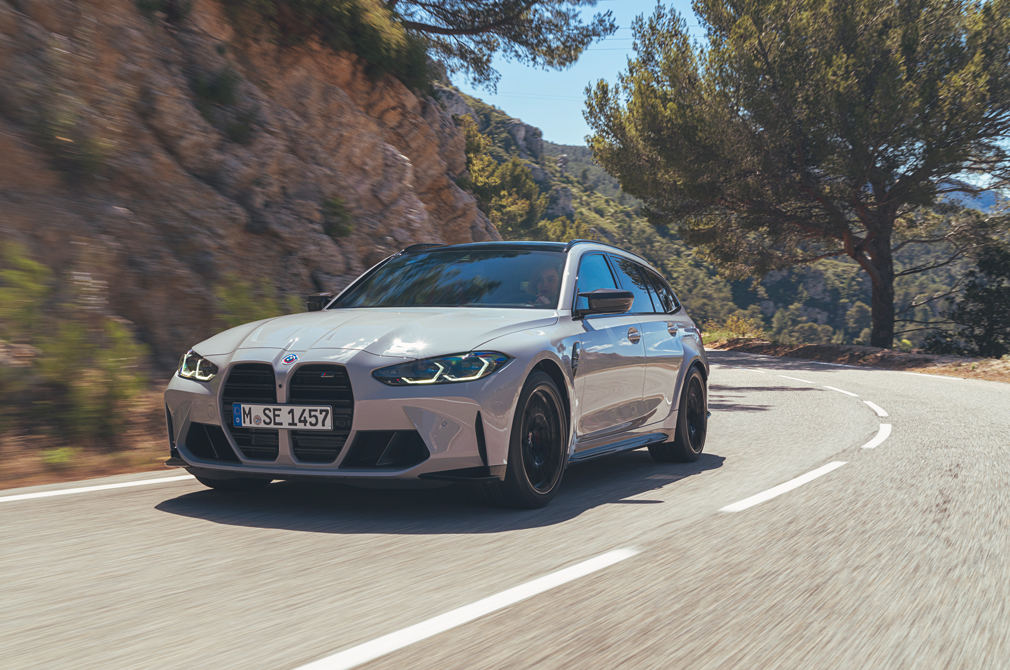 After decades of clamouring from fans, plus a few more months of anticipation since it was confirmed, BMW has finally unveiled its first production performance estate, the M3 Touring.

The station wagon couldn’t have come sooner, too. Given ever-tightening emission regulations and an ever-increasing focus on EVs, the petrol-powered M3 Touring could well be the last of its kind.

The second reason be excited by the M3 Touring is that it’s plenty capable.

Motivating it is the turbocharged 3-litre inline-6 also found in the M3 Competition and M4 Competition. The unit pumps out 503hp and 650Nm of torque.

The power is transmitted to the road via an 8-speed automatic gearbox and BMW’s xDrive all-wheel-drive system. These are teamed up with the Active M Differential on the rear axle. 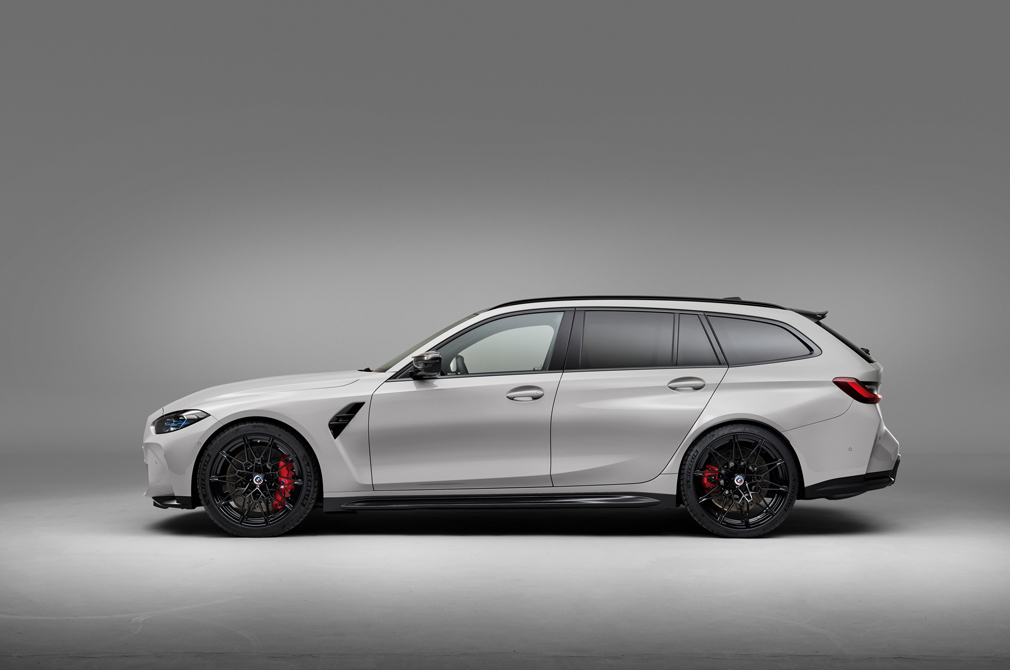 Combine all these components and BMW’s fastest estate sprints from a standstill to 100km/h in 3.6 seconds.

Drivers seeking BMW’s traditional rear-wheel-drive feel can select 4WD Sport mode in the setup menu. This tells the car to provide a more rear-biased tuning from the xDrive system.

With Dynamic Stability Control switched off, you essentially have a rear-wheel-drive estate.

Performance aside, the M3 Touring also has a 500-litre boot, which can be expanded to 1510 litres with the rear seat backs folded. This capacity is similar to that of a regular 3 Series Touring.

Ride comfort is provided by the Adaptive M suspension, which features a double-joint spring strut setup at the front axle and five-link setup at the rear. 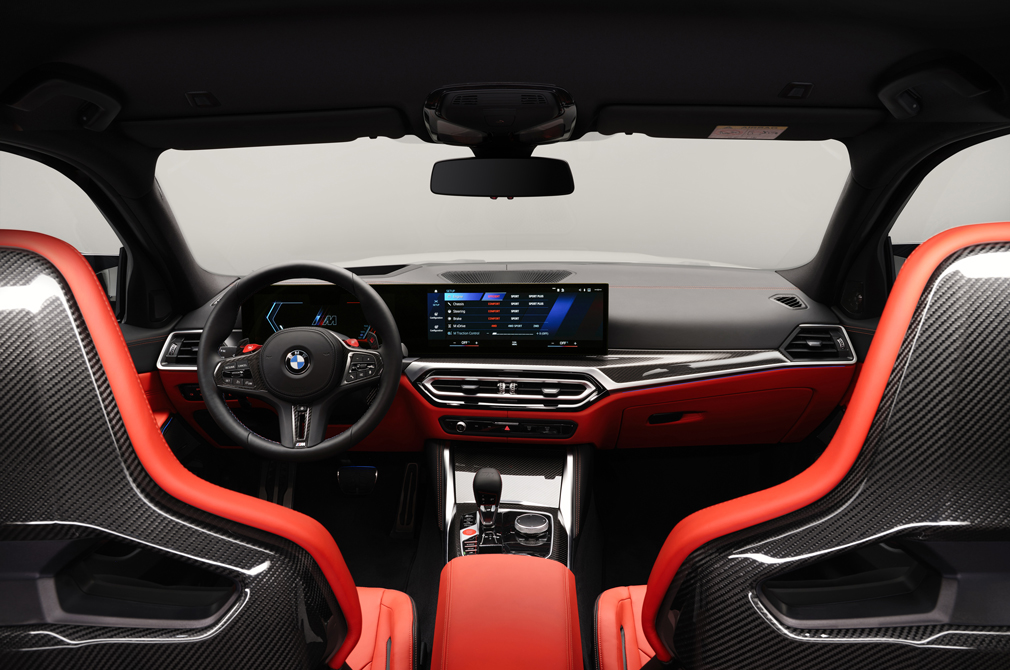 The M3 Touring is also equipped with the Curved Display, which was previously only seen on the iX and i4 models. The Curved display integrates the 12.3-inch information display and a 14.9-inch control display into one long screen.

Compared to the regular 3 Series Touring, the M3 Touring is 85mm longer, 76mm wider and 4mm lower. The stretched dimensions visually lower the estate, giving it a sportier character.

Adding to M3 Touring’s athletic appeal are flared wheel arches, M gills and extended side skirts, which are all finished in gloss black. There are also roof rails and a roof spoiler, which has a model-specific Gurney air flap. 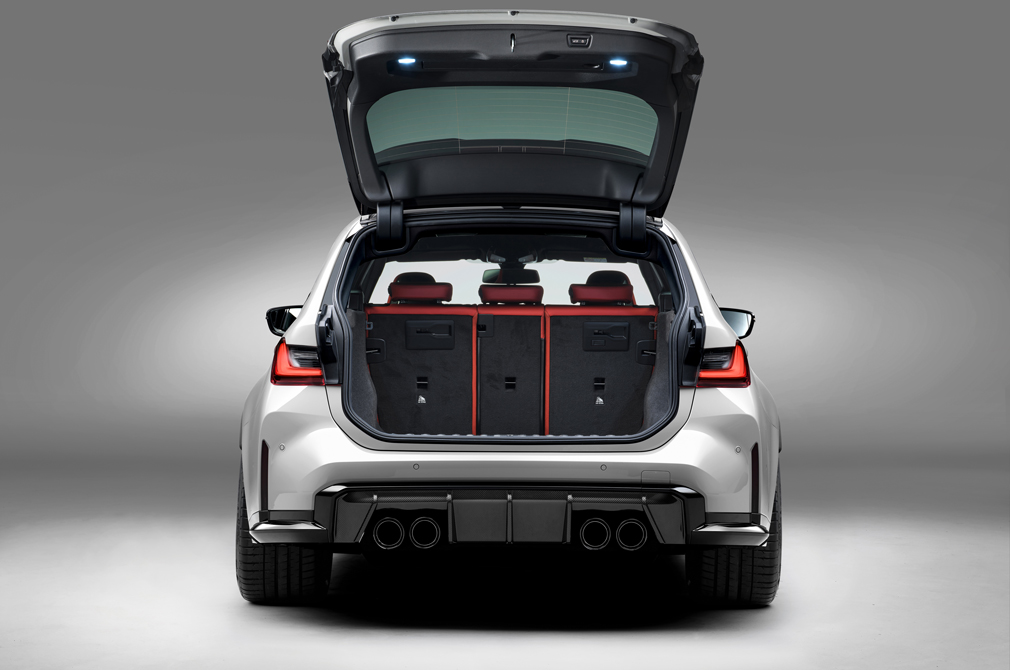 THE LAST OF ITS KIND?

If you’re wondering why we said the M3 Touring will be the last of its kind, that’s because BMW M will unveil the XM model later this year. The XM has a V8, but it is paired to an electric motor.

As the first bespoke M model since the M1, everyone expects it to be impressive.

The XM will also help usher in a new era of electrified power for the M brand, just like when BMW made the change from naturally aspirated to turbocharged engines.

Therefore, the petrol-only M3 Touring will probably be the last of its kind, alongside the upcoming M2 Coupe and perhaps its subsequent hardcore derivatives. 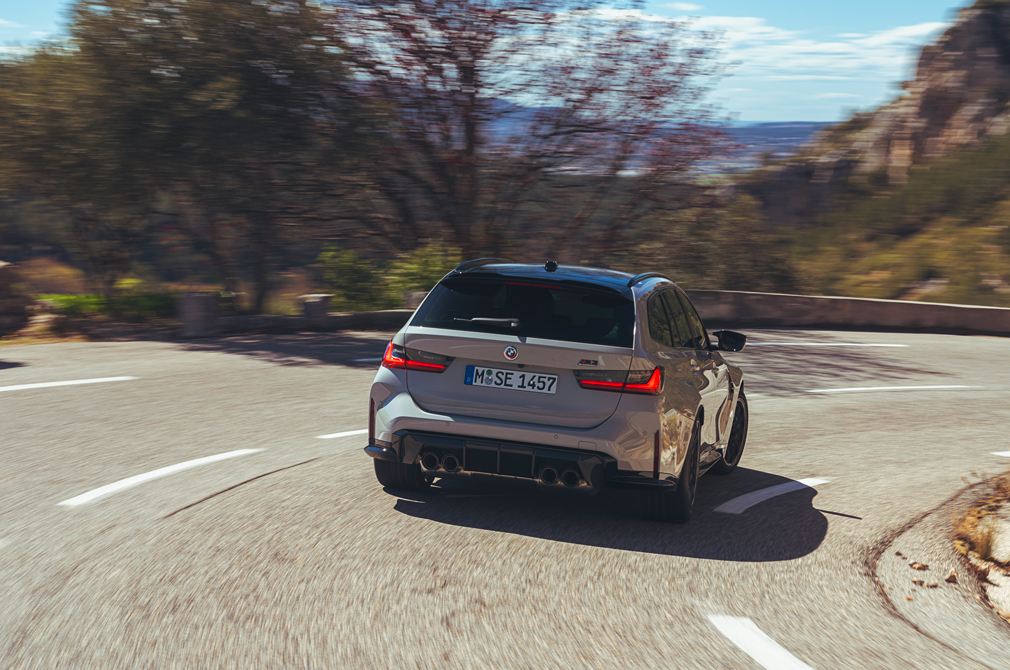