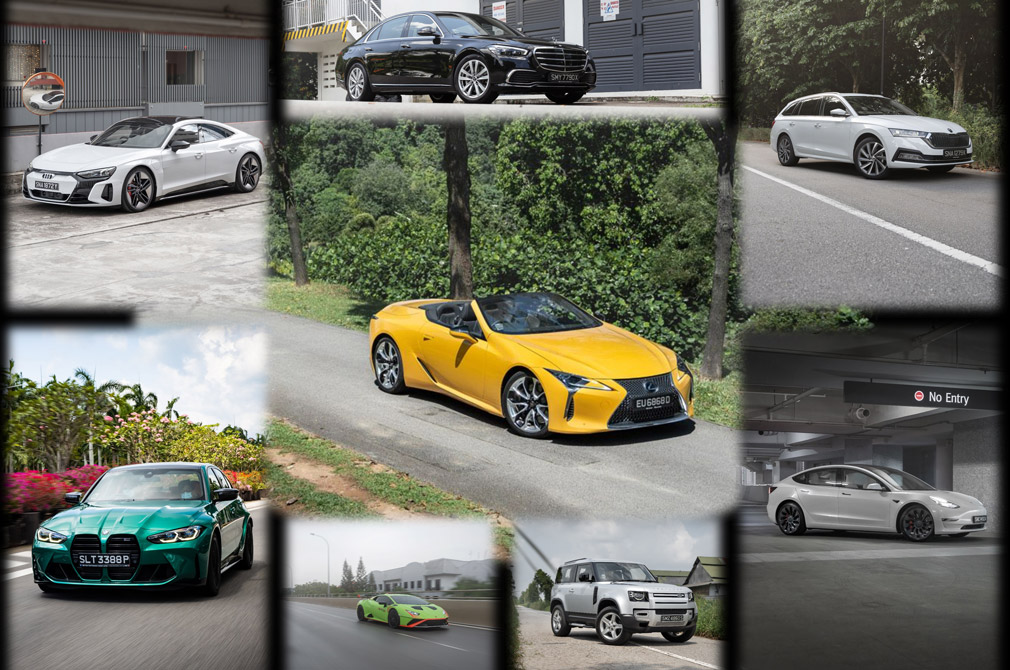 The past two years have brought huge disruptions to the automobile industry. A seemingly unending pandemic has roiled markets, and this year, a serious conflict in Europe has thrown the world into turmoil.

But apart from learning to cope, the car industry has learned to adapt as well. It has become accustomed to being disrupted.

How do we remain steadfast in an ever-changing world? One way is to stick with our principles and proceed with consistency. That is what Torque has done over the past year. And that is why Torque Honours 2021 mirrors the exercise in 2020.

Torque Honours 2021 recognises the cars that have caught our eyes, introduced cool features and sent our pulses racing. Unlike conventional car awards, we refrain from just seeking the “Best” model in various segments.

Instead, we honour cars that have made an impact on us as drivers and left a mark that will be remembered in the years to come. Cars may be mere appliances to others, but they are always more than machines to enthusiasts.

Torque Honours 2021 is fuelled and powered by eight of the most experienced, respected and professional motoring writers in the industry, who continue to give their unconditional support to Singapore’s premier home-grown motoring title.

Editor’s Choice
As chosen by the editor, this Honour recognises the most impressive and most compelling new car launched in Singapore in 2021.

Most Memorable Drive
It won’t automatically go to the best, flashiest or fastest machine, but this Honour recognises the car that the judges felt delivered the most unforgettable driving experience.

Best Electric Car
Electric cars have not made it to the mainstream yet, but their numbers will only continue to grow. This Honour recognises the best one the team has driven in 2021.

Best Off-Roader
We seldom head off the beaten track. But if we had to, this would be the SUV of choice.

Best Conversation-Starter
The car whose presence or mere mention sparked a conversation, debate or friendship between enthusiasts.

Coolest Supercar
Torque’s resident supercar specialist and one of its pioneering members, Dr Andre Lam, talks about the supercar that gave petrolheads something to cheer about in 2021. He also tells us about the other contenders that came very close to taking this prize.