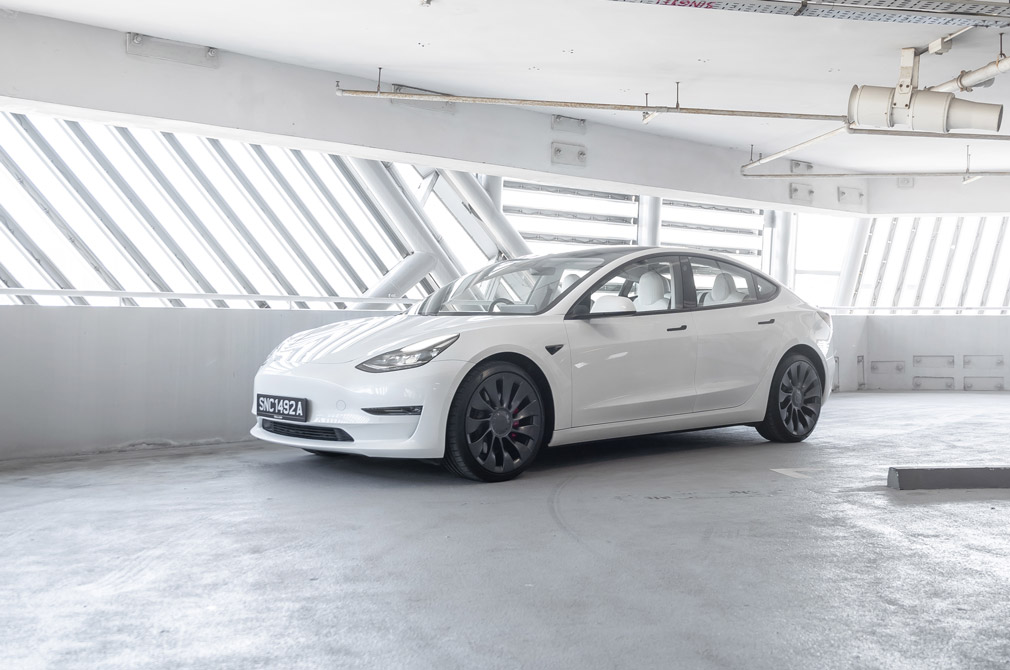 Electric vehicles have been slowly making inroads here, but after Tesla officially arrived, their numbers surged like an electric current.

A total of 924 Teslas were sold in Singapore last year. The majority of them were Model 3s, making it the best-selling and most popular electric car of 2021.

Tesla’s presence in Singapore has popularised a new way of purchasing cars, too. Customers specify and order their cars online, and collect it from the brand’s delivery centre in Toa Payoh.

You could visit the brand’s boutique in Millenia Walk, but Torque understands that you’ll find product experts instead of salespeople there.

And as we have seen overseas, Tesla installs its proprietary Superchargers in certain locations, thereby giving customers a convenient (and free) charging option when they’re out and about.

These points alone would easily fuel a conversation for two weeks. Indeed, a colleague of mine from another department is a Tesla fan, and even if conversations with him don’t start with the Model 3, the car inevitably makes its way into the discussion. 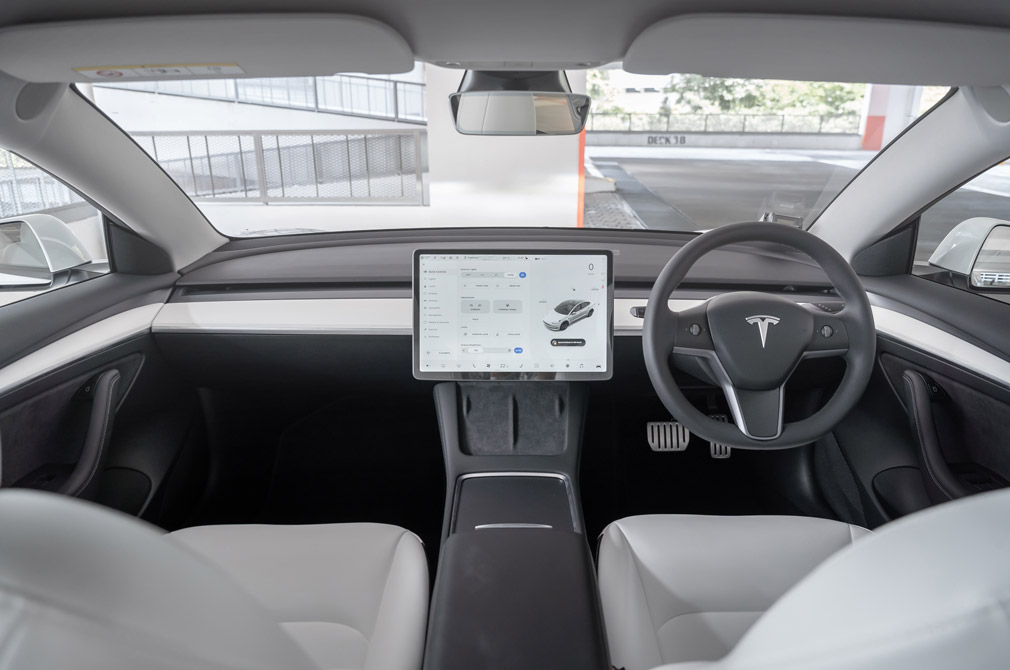 The Model 3 will give us even more to discuss. Everything from its aesthetics to its performance to its driving features leaves people curious, impressed or nonplussed.

As contributor Lynn Tan put it, “The Tesla Model 3 is a conversation-starter simply because it’s like no other car that I, or anyone I spoke with, had ever driven.”

“Almost everyone got a shock when they looked into the cabin. It then inevitably led to a discussion on whether we can live with a car like this, the fan boy phenomenon, range and charging etc. and of course, Mr Musk himself.”

At this rate, the Model 3 (and Tesla’s) popularity will continue to be the subject of numerous conversations, messages, discussions and arguments for years to come. 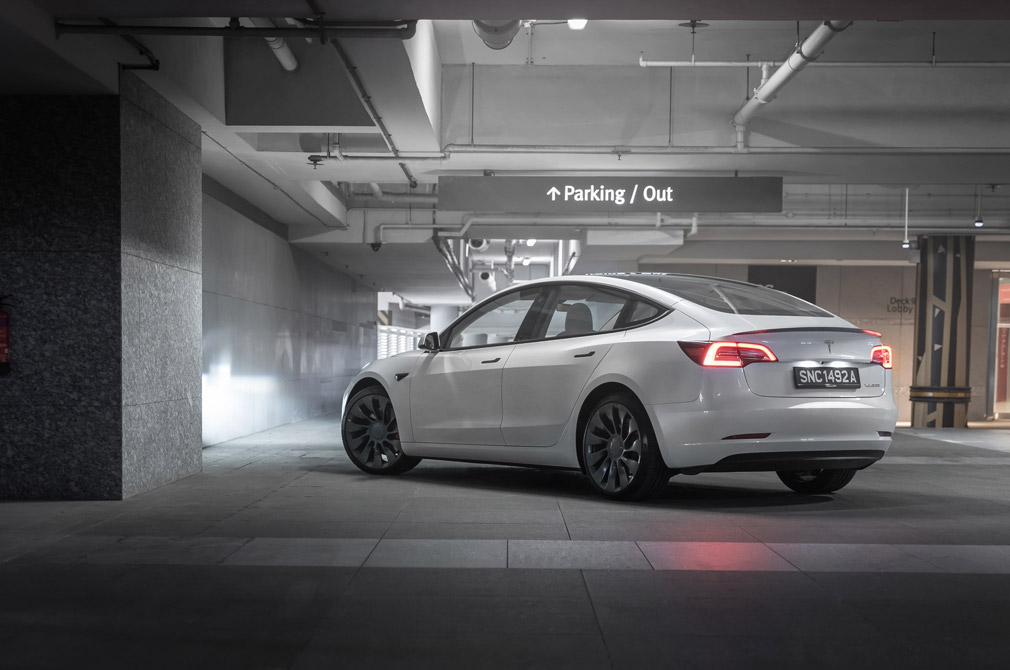 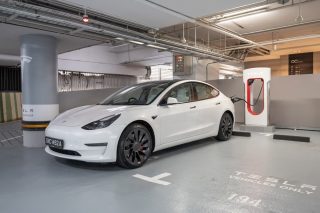