LTA must communicate more with the motoring public for ERP 2.0 | Torque
Loading posts...
0 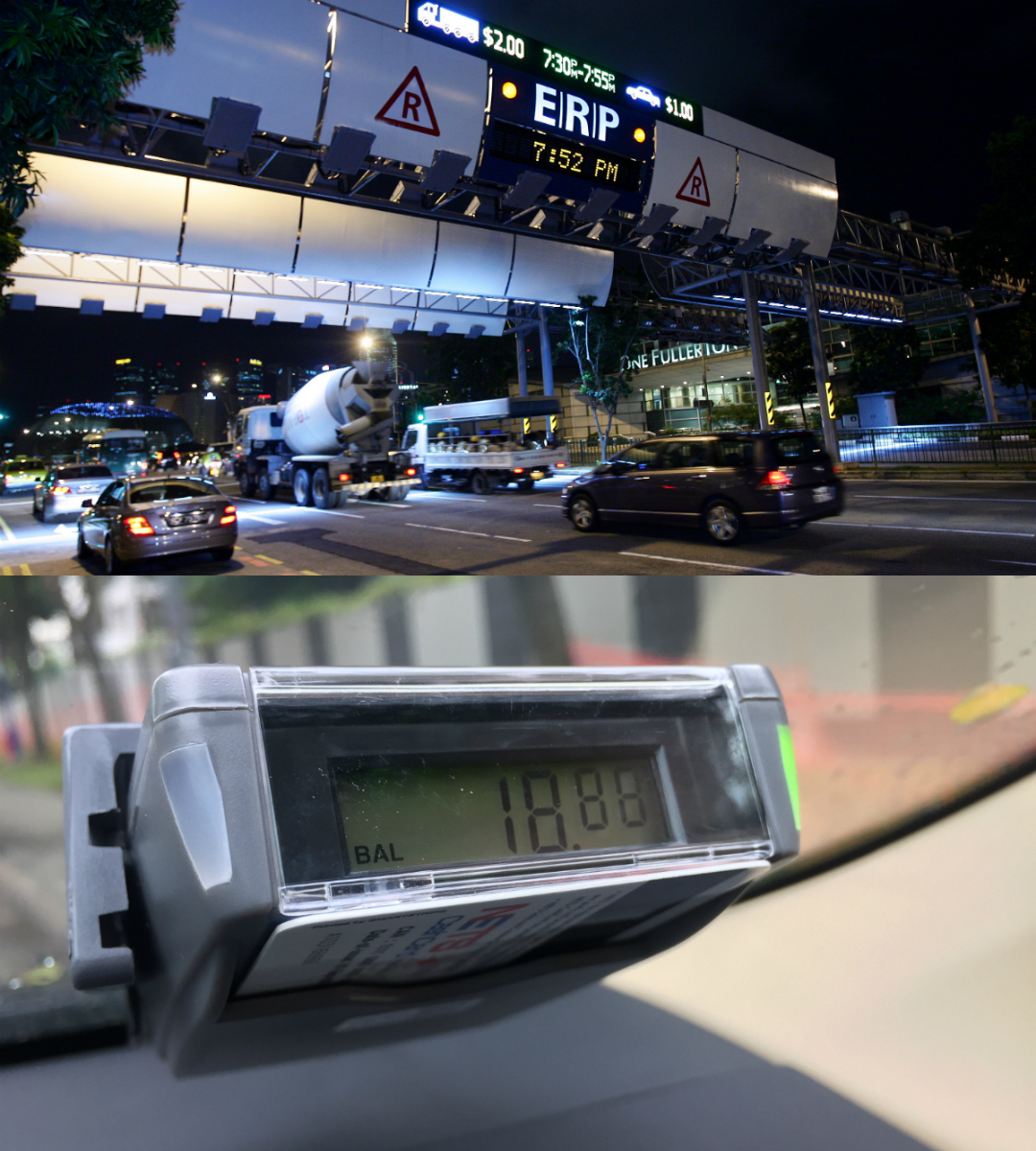 As ERP 2.0 approaches, communication must improve significantly for a better public buy-in, and the policymakers can be more transparent with the revenue earned from ERP.

Singaporeans have lived with the Electronic Road Pricing (ERP) system for 20 years now. Whether we like it or not, believe it or not, the system has helped to keep traffic congestion in check.

How do we know this? Well, one clear sign would be how smooth traffic is when ERP charges are high. Try it the next time – drive through a road when the ERP rate is $4 or $6 – and you will have a swift journey. Conversely, when ERP charges are low at, say, $1, you will see quite a different situation on the same road.

So, you can imagine if there was no ERP at all.

ERP rates are too low, they should be increased

You may say that ERP merely decants traffic to other areas (roads without ERP), and that it makes little difference to the whole road network. Perhaps. But spreading out demand over a wider location – and indeed, over a span of time – is a way of optimising capacity.

Would road users be able to decide how they should “spread out” without ERP? Possibly, with advanced wayfinding technologies such as Waze and Iniz providing real-time traffic inputs, drivers will be able to avoid more congested roads. These apps are also able to allow users to avoid ERP.

But of course, ERP is not just about nudging you to alter your driving habits. It would be naive to ignore the system’s revenue-earning potential. There is nothing wrong with that. Every country runs on tax revenue. Nothing is free. Those who feel they should not contribute to taxes should go live on a desert island, away from civilisation.

For roads, it is only right that the user-pays principle also applies. But we already pay road tax, you protest. Well, yes. Road tax allows you to be on the road. ERP charges are for the amount of congestion you contribute. Road tax is progressive – the bigger and badder your car is, the more you pay. ERP does not do that.

Why are there ERP charges in the city on Saturdays?

Of course, in Singapore, where there are dozens of vehicular taxes and levies, it is difficult to have public buy-in on each and every one of them. People tend to lump them altogether and think the Government is just fleecing them. It is natural.

To have better buy-in, which is an important political consideration (and not just around election time), the Government should really streamline these taxes and levies.

If there is some ambiguity or overlap, streamline – even if it means losing revenue temporarily. And if it cannot streamline, then it should spend more effort in communicating and educating. Not doing either is just not tenable. Not in today’s world.

On this, the Government needs to explain ERP revenue figures better. Because they do not seem to add up.

According to The Straits Times news archives, ERP revenue in 2003 averaged $320,000 a day – or around $80 million a year (excluding weekends and public holidays). There were around 40 gantries back then, and peak charge for cars was $2.50.

This is strange, since the number of gantries had increased to 70 by now, and so have rates (with peak car tariff at $4). Evening ERP had also kicked in. So, it is inconceivable that ERP revenue had not risen higher from 2003 levels.

Today, there are almost 80 gantries, with car charges peaking at $6. By our reckoning, ERP revenue should be hovering close to $1 million a day – if we went by how much was collected in 2003, when the coverage and rates were around one-third of what they are today.

When The Straits Times did a story to commemorate the 20th year of the ERP, it asked the Land Transport Authority (LTA) for an update on the revenue portion. The LTA would not oblige.

Now, we are on the cusp of ERP 2.0, a satellite-based “gantry-less” system which will be able to charge not only for time and location, but also for distance clocked. It has the potential to be islandwide, too.

The system is due to launch by 2020, which is less than two years away.

ERP 2.0 is a sharper and fairer tool, because it charges a road user for exactly how much he or she contributes to congestion. But the public is unlikely to see that.

According to a survey conducted by the Automobile Association of Singapore (AAS) in April, less than one-quarter of respondents felt ERP 2.0 would be fairer.

Policymakers will do well to take that as a cue to communicate and educate more. And they can start by being a bit more transparent with the ERP revenue.

They will also do well to take note of what respondents in the AAS survey are saying. Asked what taxes should be reviewed after ERP 2.0 is implemented, more than 80% said road tax and COE system should be reviewed. As ERP 2.0 approaches, communication must improve significantly for a better public buy-in, and the policymakers can be more transparent with the revenue earned from ERP.