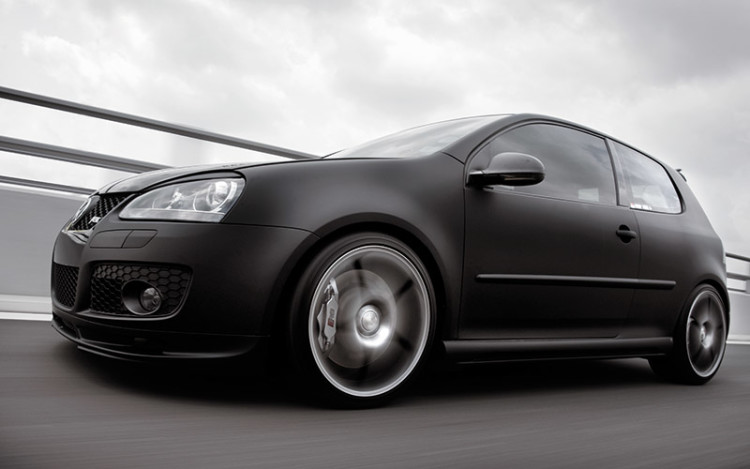 Batman has something I lust after. No, it’s not his rubber suit with built-in six-pack abs. And it’s not Batgirl (although she does have a nice figure). It’s what he and Robin ride in when chasing enemies: the gorgeous Batmobile. Too bad it’s fictional. I’m sure it’d be a hoot to drive one.

Kenny Wong is no superhero, even if he’s quite a supercar salesman. But he does have an equally black-as-night set of wheels that would not looked out of place in Bruce Wayne’s garage.

Wong’s Golf GTI is truly one of a kind. There may be other three-door GTIs around but probably none looks anything like his. Instead of going down the conventional spray-paint route, he opted for a full-blown decal job, which took 15 days to conceptualise and complete. 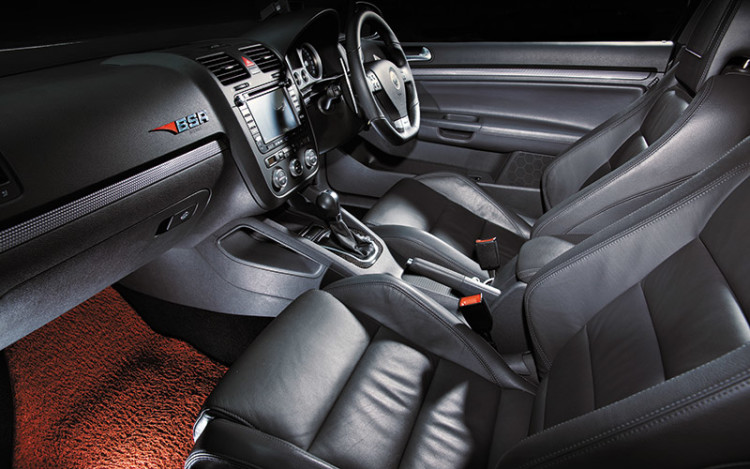 Every body panel has been applied with super stylo-mylo matt black decals. And the finished job is so well done that you’d be hard pressed to catch any of the original paintwork.

Add in the carbon fibre bonnet, which is not only lightweight but comes with cooling vents, and a full body kit from famous German performance and racing tuner ABT, and this GTI is a visual masterpiece. 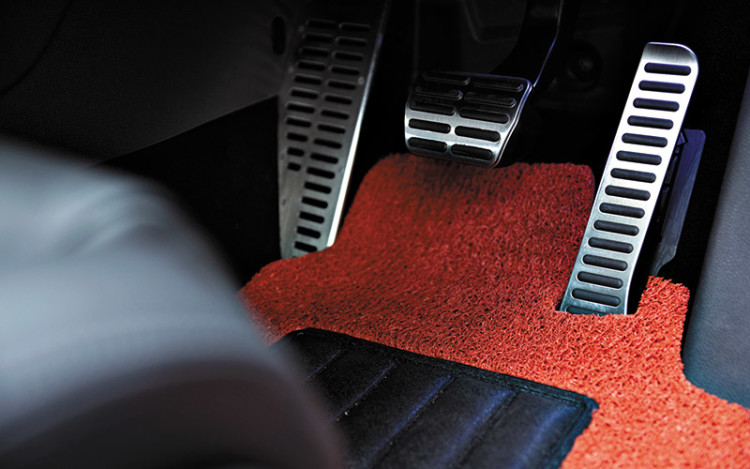 And if you are still not convinced of its stop-and-stare looks, the wheels will deliver the final knockout punch. Measuring 19 inches in diameter, these beauties feature a spoke design that is like no other. While other tuners make do with “safer” designs, ABT has pulled out all stops with the BR Black Edition alloy wheels.

Staring at its uniquely shaped spokes and twin-colour finish, they look fussy, even messy. But when shod with paper-thin Continental CSCIII tyres and mounted on the car, they look awesomely perfect. 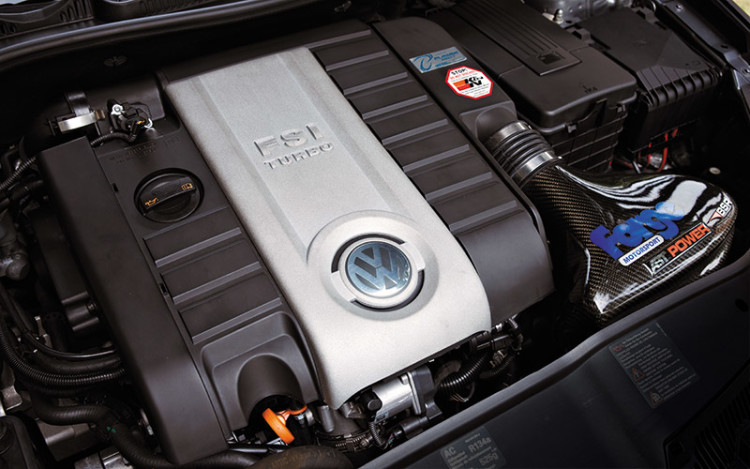 How awesome? It was startling enough to catch the attention of our editor, David. “You’ve got to track them down, Tony,” he told yours truly. (It turns out that Autovox, a local tuner specialising in Continental cars, had something to do with this, so phone calls were made.)

Connecting the stunning visuals are the performance upgrades that have gone into the car. Besides body kits and wheels, ABT are also famous for engine-tuning. And their ECU and quad-pipe exhaust muffler have found their way into Wong’s car. 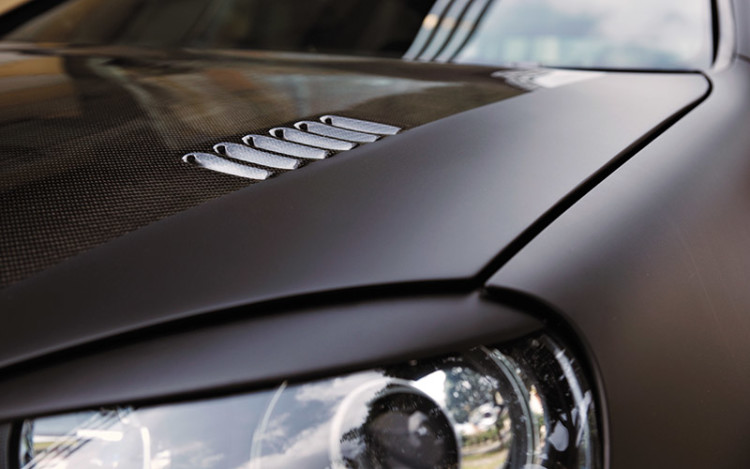 Coupled with Plasma direct core spark plugs and a customised full carbon fibre air box, complete with high-flow filter and piping, this GTI is good for 240bhp and 330Nm.

Currently, the car is said to be capable of hurtling to 100km/h from rest in six seconds (versus the standard car’s 6.9). Its top speed is 260km/h, if you’re gung-ho enough and have a long stretch of tarmac. 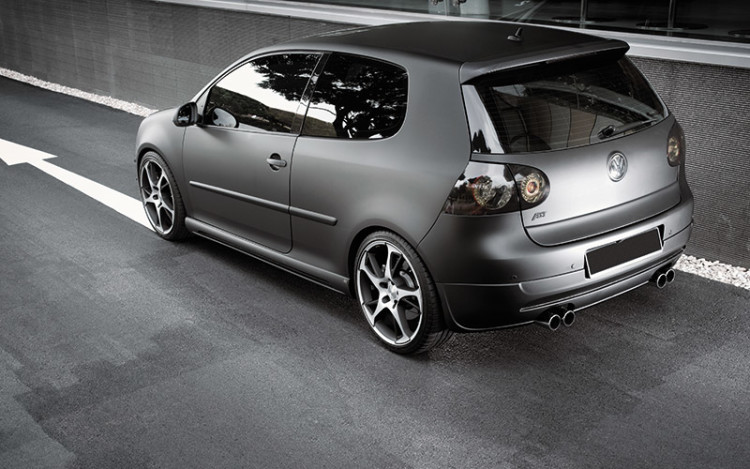 When the end of the tarmac is in sight, the Audi RS six-piston brakes, which include beefy alloy callipers and slotted and vented rotors, will haul this hot hatch down with such force you’ll be left wondering if it has a brake parachute.

At full pelt, this GTI goes like Batman’s batarang. It’s just a speedy mass of stylish blackness, with the blaring exhaust singing a song that only petrolheads can truly appreciate. As they say, “Once you go matt, you never go back”.