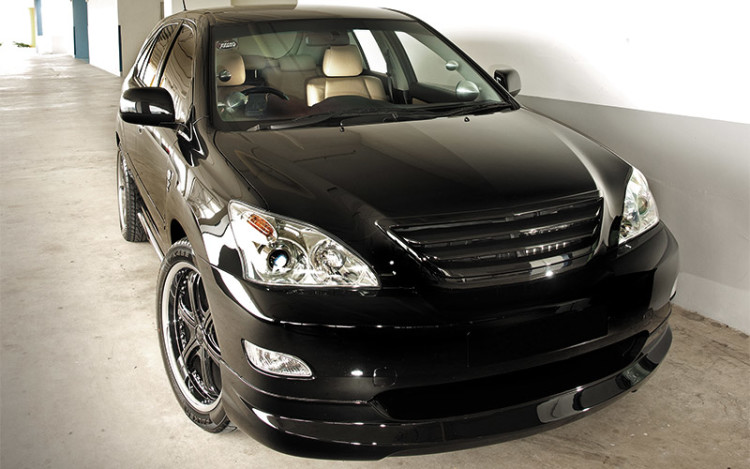 A large SUV makes a great platform for setting up a power-packed audio system. It is equipped with ample space in the boot, as well as large and deep doors to house the components and gadgets you need. And the roominess and spaciousness of the cabin make music enjoyment a breeze for everyone on board.

Take this black Toyota Harrier, for example. Its owner, Ian Ong, an operations manager with an engineering company, is a music buff.

He is also a car enthusiast, as evidenced by the red Nissan GT-R parked in his driveway, in which he zooms around for pure driving fun. 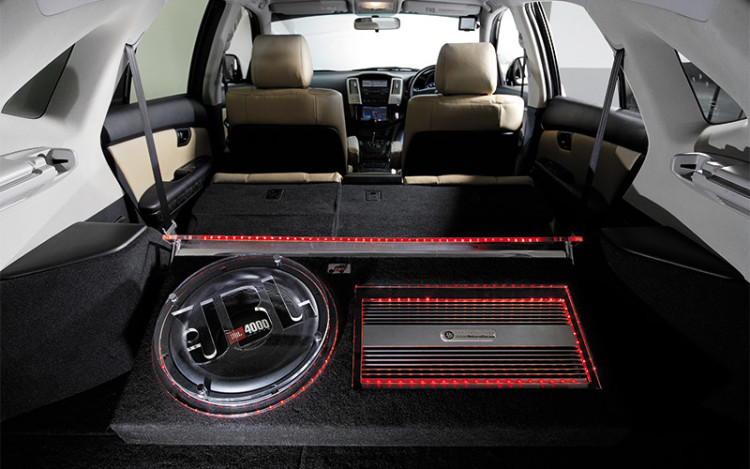 However, it is quite impractical for daily use, so he makes do with his trusty Harrier for day-to-day commuting. And it is great for doing just that. It is well built, reliable and its 2.4-litre engine has enough poke for our crowded roads.

Most importantly, its voluminous boot, measuring 440 litres in size, means that there is more than sufficient space left over for shopping bags and luggage – even after Ong has satisfied his big appetite for music with a comprehensive audio set-up. 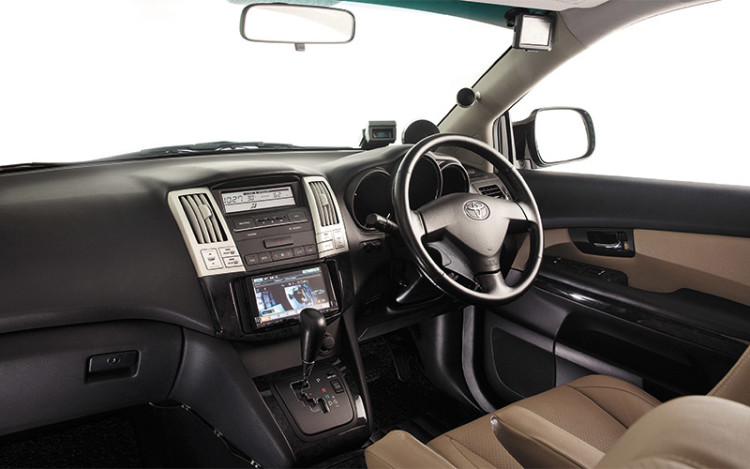 As Ong spends a lot of time driving around in his Harrier, he opted for the ultimate “selfish” solution to his needs for great music – a three-way set-up optimised for him and his lucky front passenger. Designed and installed by Audio Art, what a three-way front set-up it is!

Armed with six Morel speakers – two tweeters, two mid-ranges and two mid-basses, each powered by a dedicated channel from three super-expensive Genesis Dual Mono two-channel amps – this combo sings and reproduces every nuance and note of any song to near perfection.

Adding to the strength of this combo, the Alpine IVA-W202E head unit (which plays a multitude of media types) and the highly popular Alpine PXA-H701 multimedia manager (which is armed with a huge selection of processing capabilities) are great choices to provide and fine-tune the music sources. 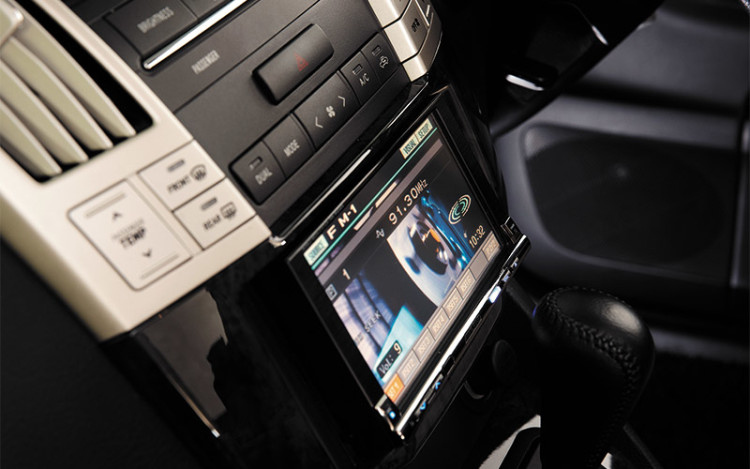 No decent audio set-up can do without bass, so the icing on the cake is a frying pan-size 12-inch JBL W12 GTI subwoofer, powered by an equally prodigious DLS Ultimate A6 amp with no less than 1200 room-shaking watts of power.

It is so powerful that it even has a built-in control for a cooling fan, which comes as standard.

As with all sensible set-ups, the amps and subwoofer are housed in the boot and does not throw out seats or relocate the spare wheel. 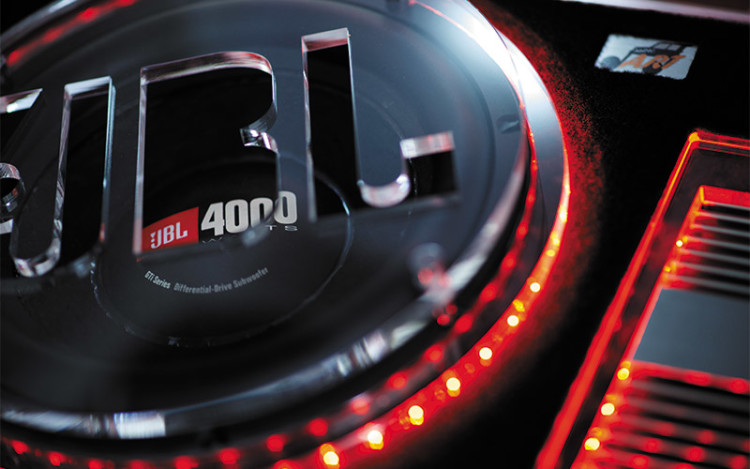 To make the installation stand out, the components are mounted on customised boards that are angled to form a roof shape. The finishing touch is provided by strings of LEDs surrounding the mountings, which, when lit, give off a nice soft, orange glow to the boot.

As Ong’s Harrier shows, a sizeable boot and cabin are ideal if you want a well-staged audio set-up. Include the right equipment, like he has, and you have a system that goes down really well with everyone… well, for those sitting in the front, anyway.