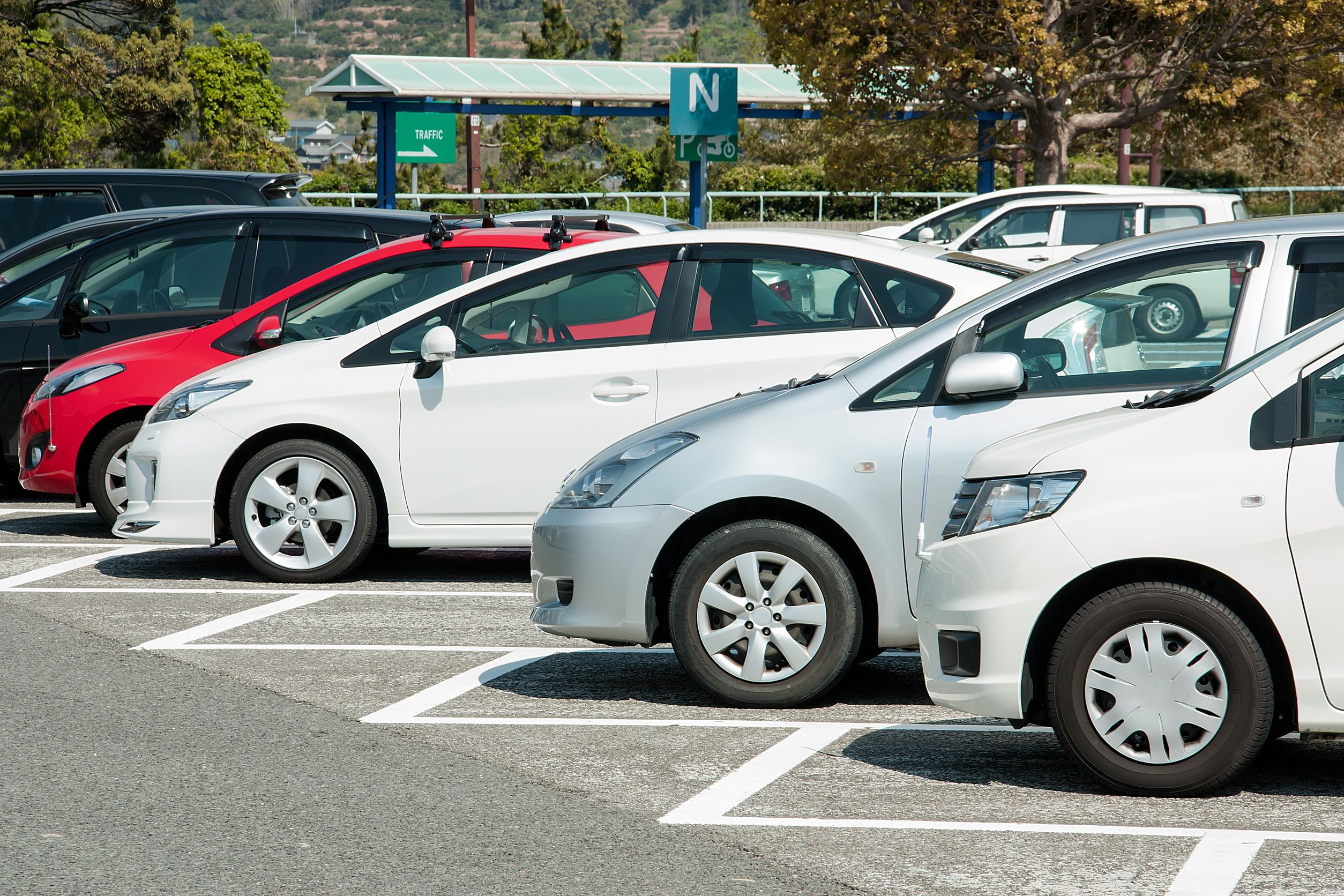 Many motoring situations in Singapore mirror the situations you encounter in your daily life, according to this lady driver.

We motorists are all familiar with this common occurrence. You pull up to an empty parking space and realise that the car alongside, in front or behind (depending on whether it is reverse or parallel parking) is parked beyond the rectangular demarcation and encroaching into the neighbouring space.

This leaves you no choice but to also intrude into the next parking space. And if the subsequent car arrives only after the culprit leaves, you are the one who has to take the rap for not parking within the lines.

Doesn’t this make you feel like the scapegoat for someone else’s mistake? Scenes of Tom being walloped by Spike for something Jerry did are playing in my mind.

You wonder what’s taking the driver so long to vacate the carpark space, and you cannot help but feel that he is deliberately making you wait. Delay tactics may include phone calls to people in his entire contacts list, sipping from his water bottle like he would a caffe latte, or organising the contents of his dashboard as if he is preparing for a space mission.

Here’s another scenario. While driving, you spot a gap between two cars in the faster lane and plan your lane-change manoeuvre. But just as you’re about to accelerate, another car cuts in front of you and foils your move.

It’s like an unforeseen circumstance – you can plan right down to every single detail, but all it takes is for someone to throw a spanner into the works and you’re screwed. These folks are notoriously known as “sabo kings/queens”.

In life and at work, we sometimes find ourselves in a conundrum and at a loss as to what to do. We experience a similar helplessness when we find ourselves stuck behind a road hog, and yet we’re unable to overtake or change lanes because there is a continuous stream of traffic moving past in the next lane.

Well, I have learnt to pick my battles – in life and in traffic. As Sun Tzu wisely wrote in The Art Of War, “He will win who knows when to fight and when not to fight. The greatest victory is that which requires no battle.” 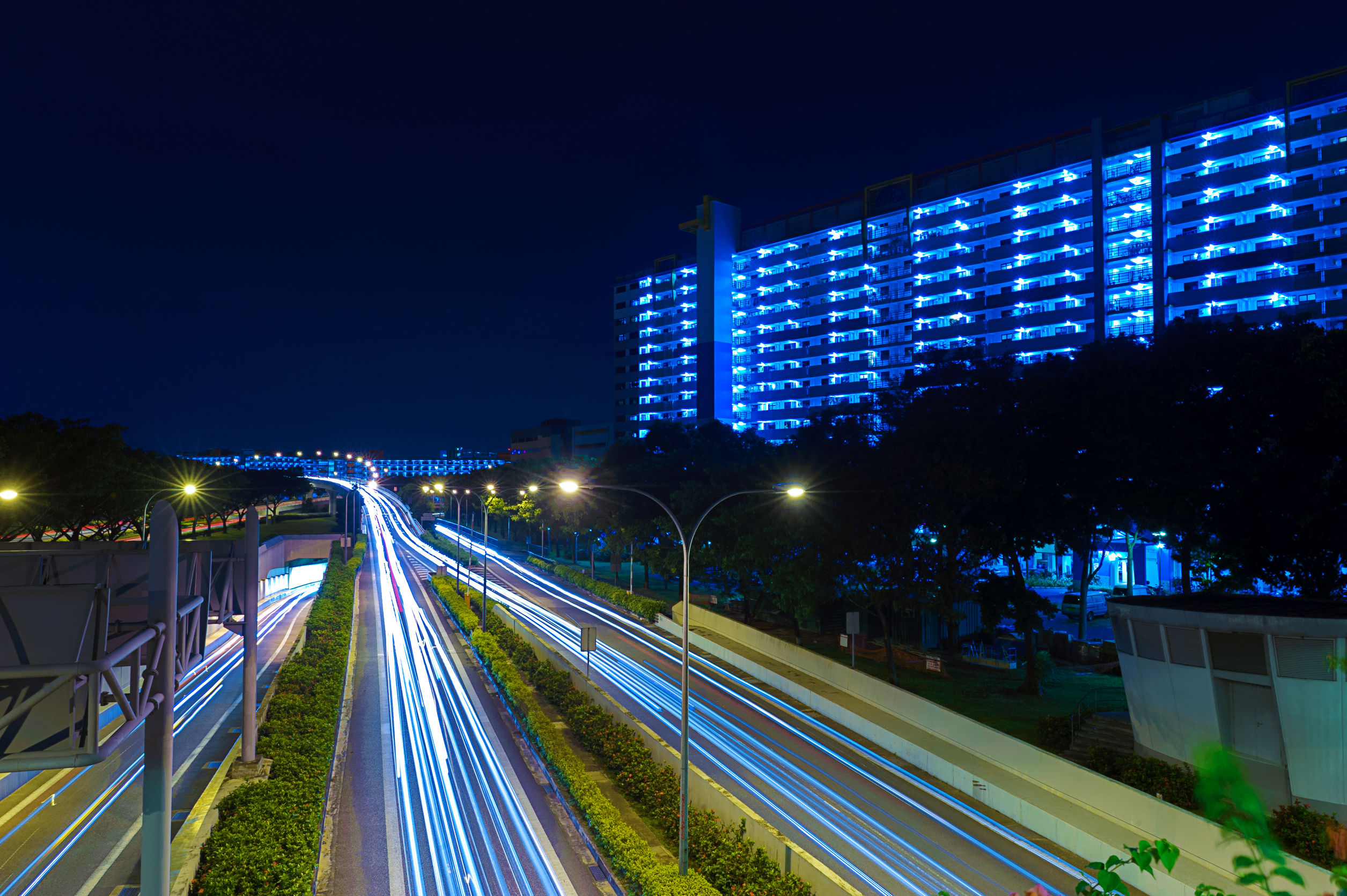 Many motoring situations in Singapore mirror the situations you encounter in your daily life, according to this lady driver.