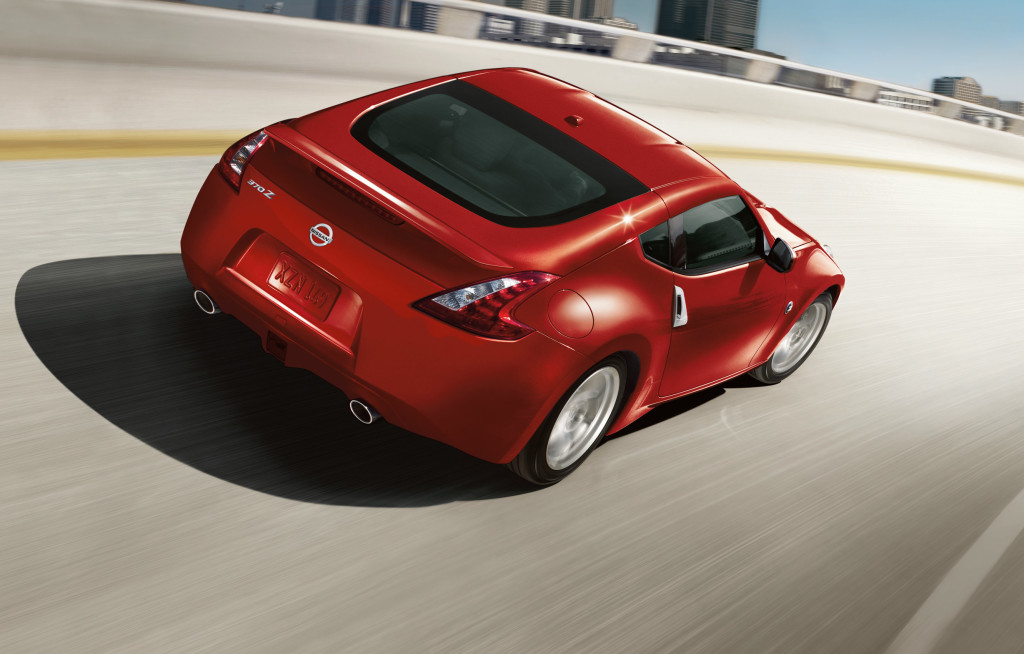 Exclusive to the 6-speed manual version of the Nissan 370Z, Synchro Rev Control is a feature that automatically adjusts engine speeds during gearchanges to match the revs perfectly. In a downshift, the feature basically blips the engine/throttle like a skilled driver would in the classic heel-and-toe manoeuvre.

How the system (activated by a button marked “S”) knows the exact revs to give is probably magic. Despite attempts to “trick” it, like making extra movements on the H-pattern transmission with the gearlever or applying erratic pressures on the clutch pedal, Synchro Rev Control works perfectly every time. 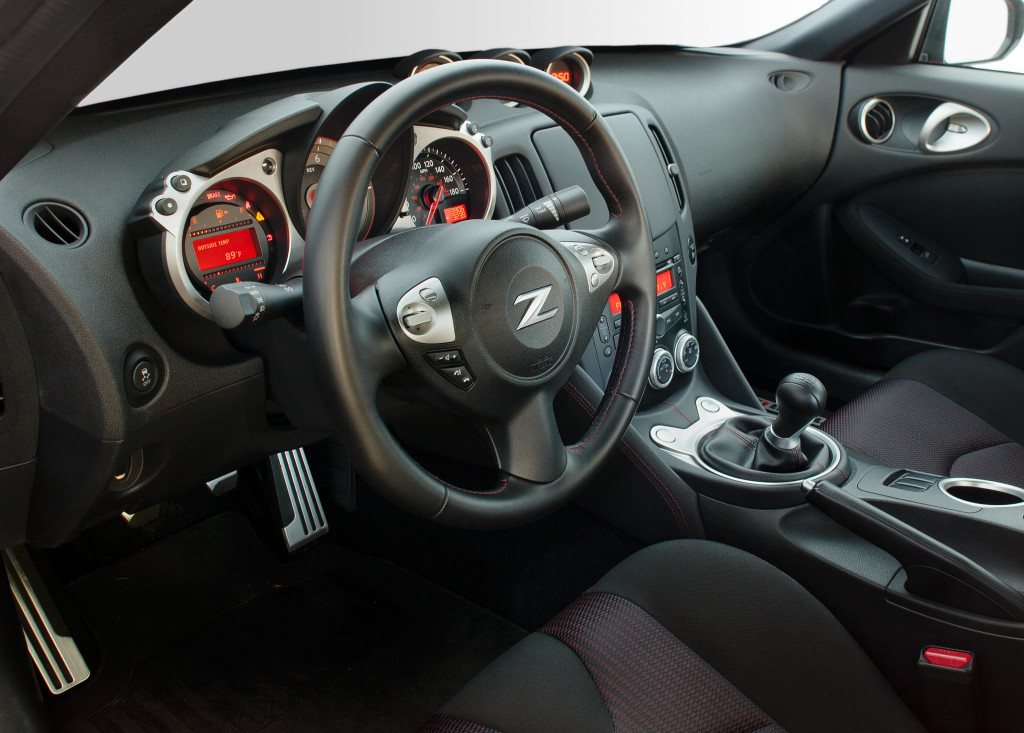 It doesn’t stupidly increase revs when you suddenly choose to upshift on a straight road. But every time you clutch in and shift from, say, 4th gear to 2nd, the engine’s revs rise in perfect concert with the engine’s noise. This leaves the driver free to plot and execute the ideal cornering line, feel the grip of the chassis and enjoy the directness of the car’s controls.

But Nissan probably needn’t have bothered. Making the gearbox hardware direct and well-weighted, which is the case with the 370Z, is far more important than any fancy electronics.

Drivers who love using a manual gearbox will continue to do so, with or without Nissan’s clever feature. Those who habitually heel-and-toe on their own with every downshift aren’t likely to trade their hard-earned, eagerly practised skill for Synchro Rev Control. 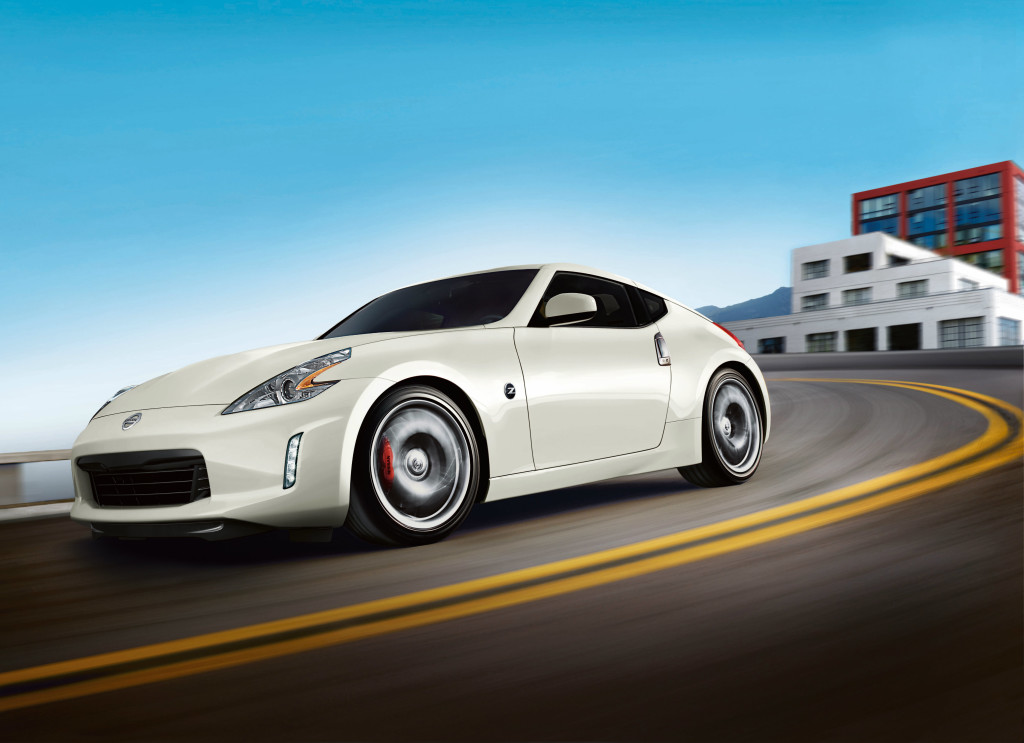