The only non-Honda machine powered by the K20 i-VTEC engine is the Ariel Atom | Torque
Loading posts...

Car companies have different philosophies towards their engines. Some, like Ford, General Motors, Volkswagen and Rover (back when it was fully English, at least), offer them for sale to power anything independent companies can conceive – cars, lawn mowers or sewing machines, anything.

Then there are those companies that consider their powerplants sacred. You won’t find Ferrari parting with their wide-angle V8 to power a mobile phone (even if it does lend its branding to everything from fragrances and watches to socks). For Ferrari, the engine is what defines Ferrari. 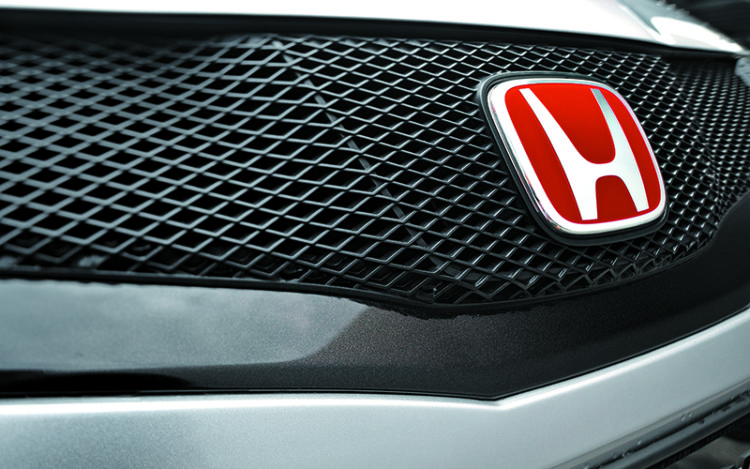 Of the more mainstream car marques, Honda is perhaps the most zealous in creating and backing a sense of exclusivity about its powerplants. The engine is the Japanese carmaker’s technological tour de force, with its reputation for class-leading output  and efficiency.

Following up on the success of the B-series VTEC engines (best savoured in B18 form in the DC2 Integra Type R) was the 2-litre i-VTEC engine, launched with the previous-generation Stream in 2000.

Picking up from where the B-series left off, the new engine featured variable timing control (VTC) to continuously alter the intake valve timing, much like what Toyota was offering with its “VVT-I” and similar acronyms brandished on so many engine covers. 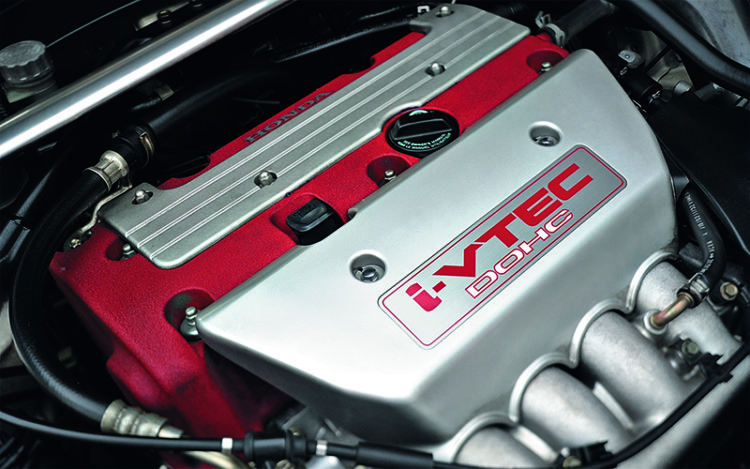 The first “hot” derivative of the engine was known as the K20A. On top of VTC, the engine incorporated the traditional VTEC capability, varying both intake and exhaust lift timing, allowing for two- cam profiles to make more power while exploiting the stronger torque that comes with the increased displacement.

Couple the performance with the Jekyll and Hyde characteristic that has endeared VTEC engines before it, the hot K20 was the ideal candidate to power the next generation of Type R cars. 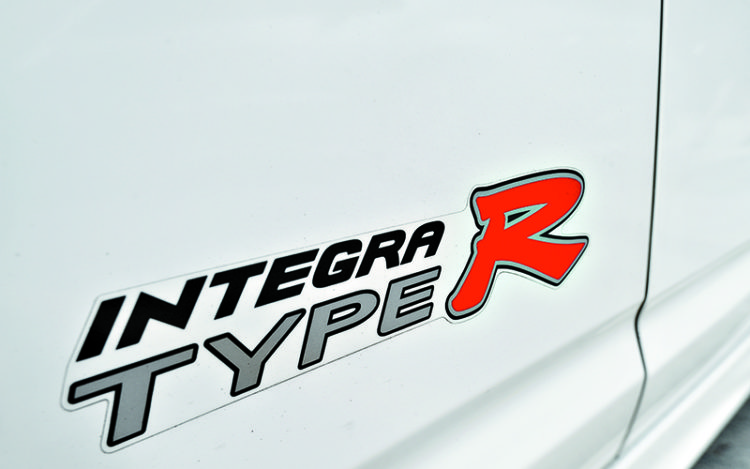 The first Type R to receive this engine was the Integra (DC5R) in 2001.Today, the high-power unit is found in the brand’s celebrated Type R models, namely the two Civics – the four-door FD2R Japanese domestic market model and the English-made three-door FN2 – as well as the Civic Si sold in the US market. While the minute differences in iteration altered the suffixes (the latest one is called the K20Z4), the construct and features of the hot K20 remain. 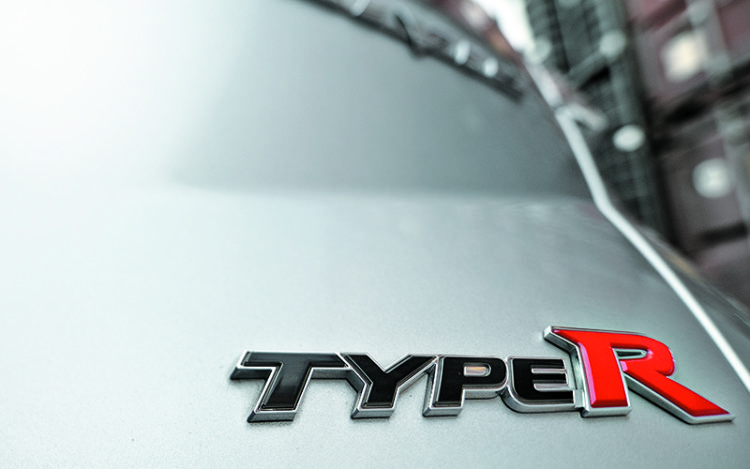 We are used to the existence of Hondas coming from Thailand, where the City sedan is built and supplied to various markets. Honda’s engine for Europe, so to speak, is in Swindon, England. Significantly, Honda of the UK Manufacturing Limited (HUM) is the only plant outside of Japan conferred the honour of building Hondas worthy of the heralded red “H” emblem.

This, as Honda fans know, is the mark of the Type R. The relationship started with the last-generation Civic (EP3) and continues with the FN2. 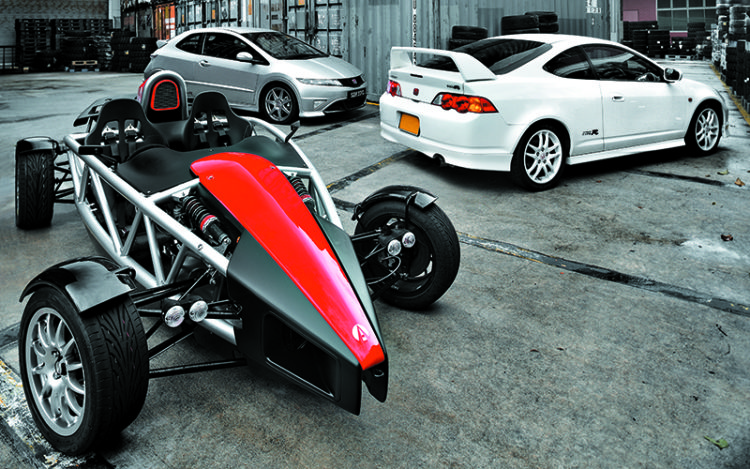 As far as we know, Ariel Motor Company Ltd is the only party to officially receive the precious engine.

The relationship that started in 2003 between HUM and Ariel goes beyond supplier and buyer. In 2004, HUM fielded a two-car Ariel Atom race team campaigning in one of the endurance race series under the European Endurance Race Championship. It was a very natural thing for Honda. The UK office’s PR head even quoted Soichiro Honda, Honda’s founder, as saying: “If Honda does not race, there is no Honda.”

Interestingly, the two racecars were essentially production Atom 2s and not stripped-out racecars (not as if the Atom has any superfluous bodywork to speak of!). The Atom 2 used the K20 engine and is paired to Honda’s 6-speed gearbox. 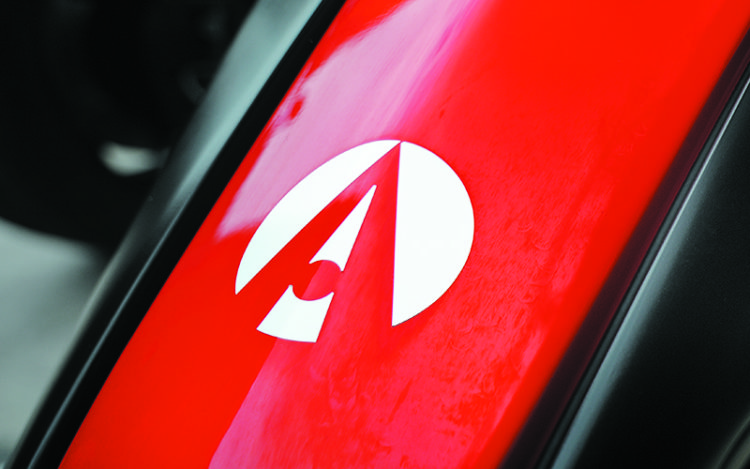 Work on the Atom continues with the introduction of an Eaton-type supercharger added into the mix. Careful tuning with specially designed parts ranging from the intake manifold, injectors to wiring harness and drive belts result in a heady 300bhp and 240Nm of torque from the i-VTEC engine.

Complementing the new hardware, the VTEC point has been adjusted to bring torque and power in more gradually and at a lower rev. An electric water pump is used in place of a crank-driven one, while the belt-tensioning system has been modified to work with the Honda parts.

Ariel’s founder and the creator of the Atom, Simon Saunders, tells Torque that in creating the supercharged Atom, it was the company’s philosophy to “have 300 real and usable bhp rather than a highly strung race engine, which is unusable at anything except race speeds”. Ariel, obviously, has more to lose if the work is anything less than rock solid. 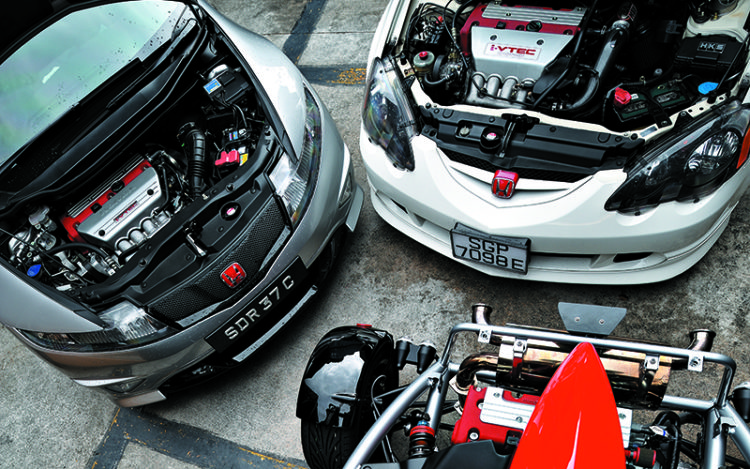 Having experienced the supercharged engine in person, it would seem that Ariel has done just that. The engine, which was never weedy to begin with, is no less tractable and feels just as robust as the “regular” K20 in the Type R. But the power it makes is at a whole different level.

But the appearance of a properly developed and supercharged K20 prompts the question: How about taking Ariel’s supercharger solution back to the Honda road cars? It’s a stirring proposition that surely isn’t that implausible.

At this point in time, with the postponement of the NSX, it wouldn’t be too rude to have a 300bhp Civic Type R, right? 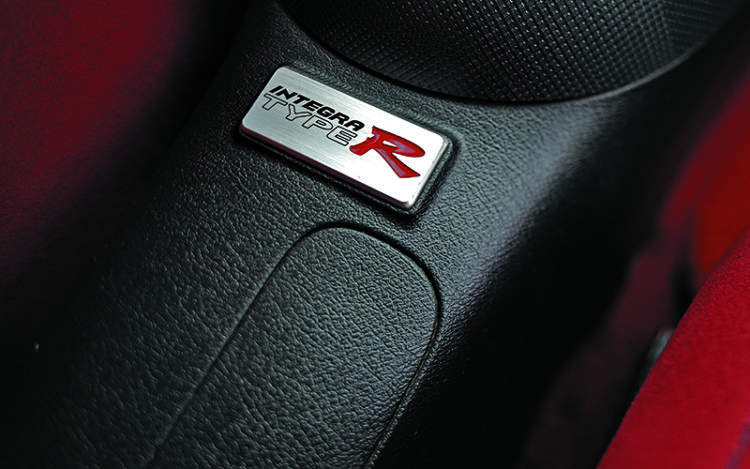 One Brief Date With The Ariel Atom

The exclusive drive comes at the end of a long day for the sole Ariel Atom in Singapore. Since early morning, the car has been giving taxi rides to what feels like hundreds of invited guests at the Changi Airshow grounds.

When it’s time to strap yours truly into the driver’s seat, the Toyo tyres are tired. Then again, the rubbers were never meant to deal with the Atom driven in anger. (Ariel has a list of prescribed track-day tyres as well as full-on slicks.)

This is to be an exploratory drive for me to get acquainted with the Atom. The course demarcated by the cones would afford me a few left turns… and a few right turns. I should be able to reach fourth gear (briefly). Fifth and sixth would probably be out of bounds, unless it’s to find out what the engine is like pottering at non-exciting low revs. 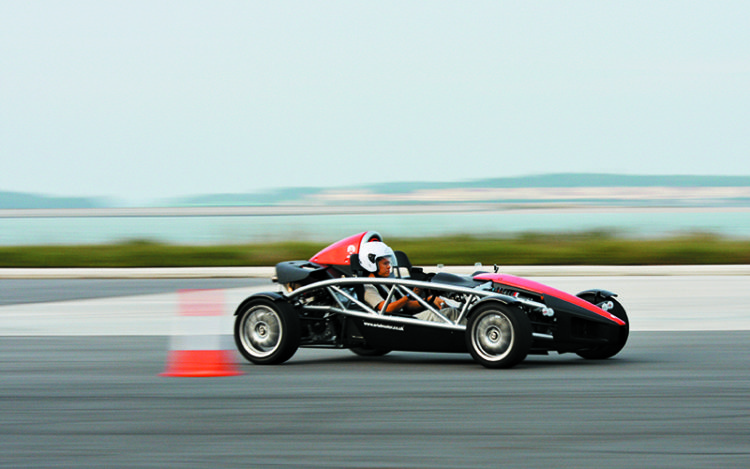 First thing’s first: The driving position feels right. The gear lever falls naturally to hand, as do the compact steering wheel with shift lights integrated on the top of the rim – like an F1 car. With no bodywork to shield the frame, visibility is far better than any racecar, and nearly all the mechanical bits can be seen.

Getting the Atom off the line proves to be easy enough. The clutch is naturally heavier than a family sedan’s, but take-up is progressive and the engine holds on to revs far better than many so-called hardcore race engines. There are no signs of lumpy cams and no embarrassing stalls. The ride is also more pliant than its hardcore looks suggest, although the suspension is fully adjustable for bound and rebound rates to suit driving conditions and style.

Pleasantly, there’s a lightness about the controls which, in turn, elicits correspondingly quick responses. Obviously, engine noise is there, as is the sound of the Eaton blower. It’s a noise of a monster looming just inches behind the driver’s back. 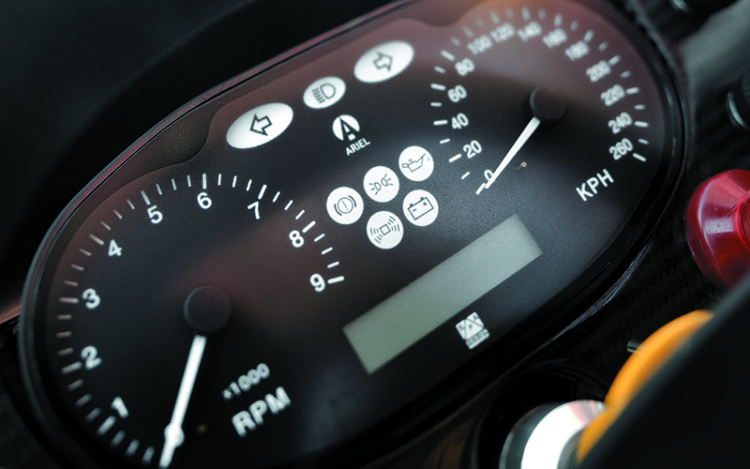 Although power delivery was tuned to be linear, there’s still a mighty punch when the supercharger’s inputs meet VTEC switchover. As the tacho needle races past 8000rpm, the supercharger whines become a shrill. But it isn’t the noise that dominates the senses; it’s the sheer ferocity of the acceleration.

Ariel is claiming a sub-3 seconds century sprint. Even though the limited traction from the tired Toyo almost certainly makes that an impossibility, the strain on the neck confirms the pace of this mad, mad machine.

The boosted K20 at low revs is no less impressive (even if low in this case is still a heady 4000rpm as the engine revs beyond 9000rpm). There’s plenty of pulling power from anywhere in the rev band. Apart from the noise, the engine feels like a torquey, large-capacity lump that also happens to enjoy revving to VTEC heaven.