Orange and yellow cars tend to be the safest on the road | Torque
Loading posts...
0 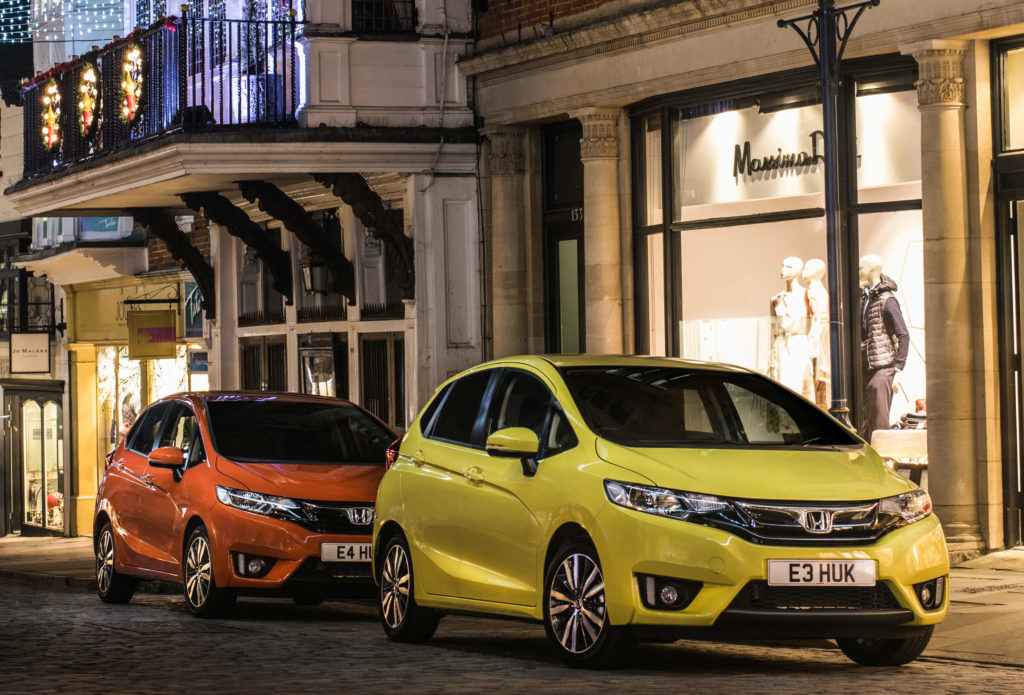 We all need a little sunshine in our lives, especially as the days grow shorter and the nights get longer and darker.

And that’s why brightly coloured cars such as the current Honda Jazz could make all the difference between a good day and a bad one – in more ways than one.

The Japanese supermini is already one of the warmest and most cheerful cars on the road, thanks to its strong character, high levels of owner satisfaction and rewarding driving dynamics, but drivers who choose colours such as the model’s bold Sunset Orange and Attract Yellow Pearl tend to be happier – and safer – than most.

Psychologists have shown a strong link between colour and personality, with hues such as orange and yellow most popular with extroverts and satisfied people.

According to the psychology website www.verywell.com, orange is a colour that brings to mind feelings of excitement, enthusiasm, and warmth, while yellow is cheery and also warm.The website’s expert psychologists say that yellow can also increase metabolism, making it the perfect choice of cars for those looking to shed a few kilograms in the new year.

But it’s not only in terms of mood and cheerfulness that owners of brighter cars are better off, with studies outlining some very clear safety benefits.

In the biggest ever global insight into the relationship between accident rates and car colours, a report from Australia’s Monash University, Melbourne, found that orange cars were statistically least likely to be involved in an accident, with other light or bright shades such as yellow, white and silver also faring well. Black and grey cars, conversely, were considered less safe, with experts putting the higher accident rate down to the cars being less visible, especially in poor weather or low light.

Read our 2015 review of a yellow Honda Jazz.