That makes the Taycan is Porsche’s first modern electric vehicle.

During the Taycan drive in Innsbruck, Austria, I had a short chat with Michael Stange, Manager for the Taycan Complete Vehicle Product Line.

Will it have a super capacitor instead of a battery?
Maybe. 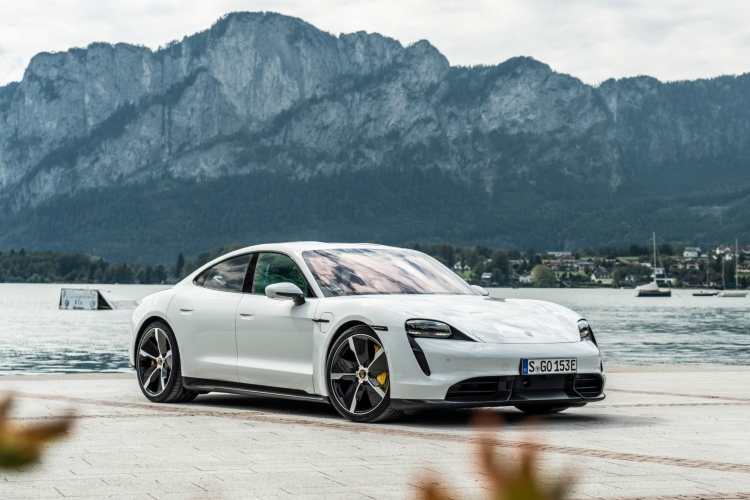 Why not a paddle shift for recuperation?
A: Because we wanted the car to be easy to drive.

Why not cameras instead of wing mirror?
A: A camera and LCD screen would negate the savings of not having wing mirrors because these things consume power.

You are already working on your next electric platform?
A: Yes, the PPE (Premium Platform Electric, which it shares with Audi). It may have in-hub motors. But you know, in-hub motors will have their own challenges, such as high unsprung weight and inertia.

When did Porsche look at making an electric car in recent years?
A: We experimented eight years ago by converting three Boxsters. It proved that it’s possible to make an electric car that drives like a Porsche. 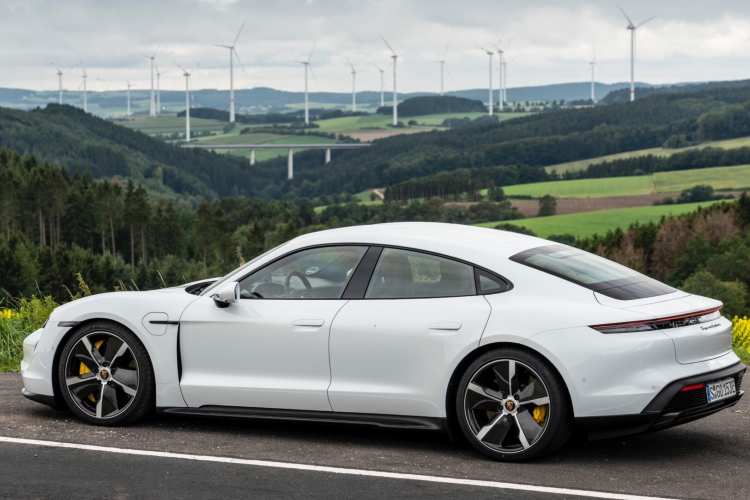