Rev up for romance with a nice car | Torque
Loading posts... 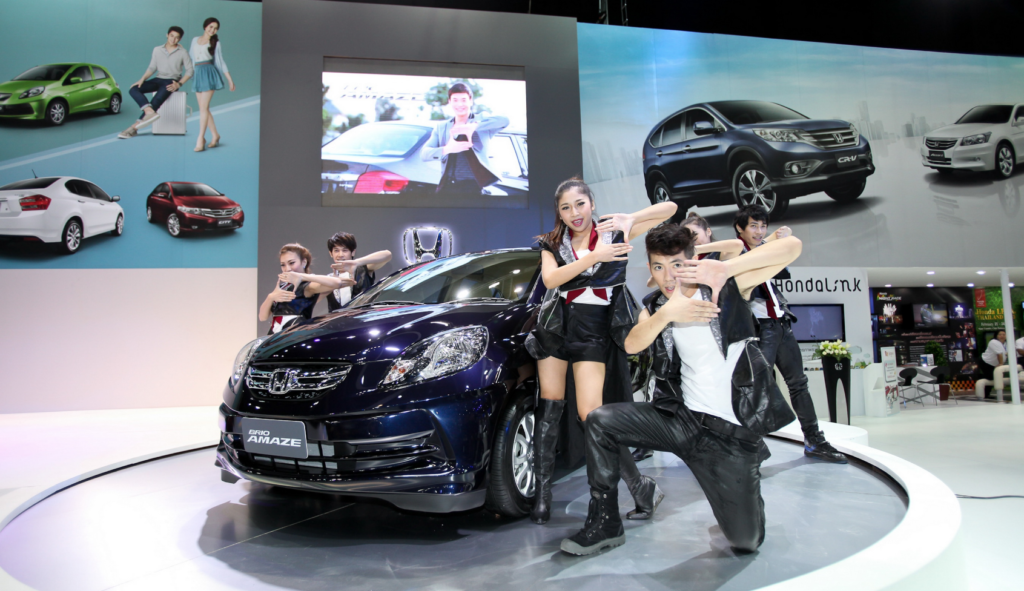 It’s not just your personal style, generosity and charm that matter these days when it comes to Valentine’s Day – the car is just as important, according to new research released by Honda UK on February 14 .

A poll of 2000 British adults reveals one in ten (12%) believe a nice car is more important than a good sense of humour, manners or intelligence when it comes to a potential date – with this factor doubling in those aged under 25.

And when it comes to who drives on the big night, chivalry ranks high with women, with almost half (47%) wanting to be traditionally romanced and have their date pick them up. Amazingly, one in ten men (11%) expect just the same treatment, proving that dating in the 21st century has moved on.

For those being picked up and driven to an evening of passion and excitement, almost three-quarters (73%) say it is important that the car is clean inside and out, and to cap it off, one in ten (12%) said they would not consider a second date if the car was dirty.

Phil Webb, head of cars at Honda UK, commented: “The research also found that almost one in five of those in London and the West Midlands consider having a nice car far more important than dress sense and a generous date who pays the bill. Our advice is to make sure the car is clean and tidy, and if that fails, turn up the charm levels to maximum!”