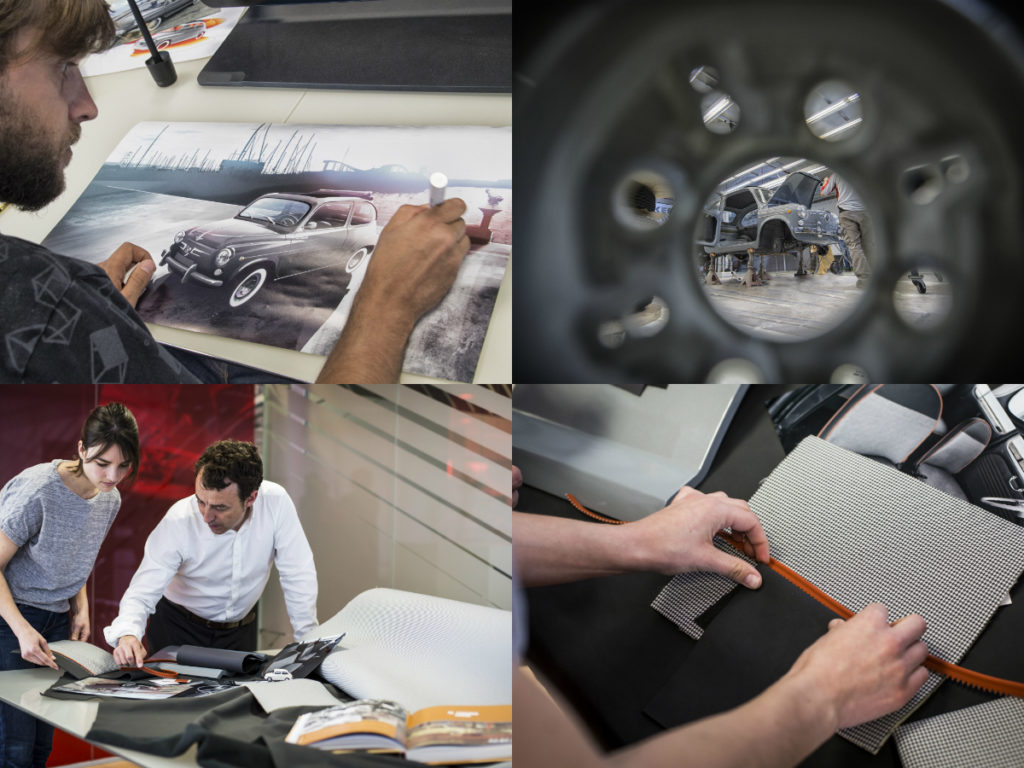 The car that put Spain on wheels is celebrating its 60th anniversary this year. For this reason, Seat has restored a 600 convertible, which is exhibited for the first time at the Barcelona Motorshow.

A team of 30 people set out to fully modernise, by hand, this gem which had been sitting for the past 25 years. The subject of the restoration is a 600 convertible that was built in 1965 and bought by a private individual. It had been sitting for 25 years and so required painstaking electrical and mechanical work. According to Angel Lahoz, an engineer at the Seat Technical Centre who was responsible for the project, “the final result is almost better than when it originally left the factory”, over more than half a century ago.

1500 man-hours were spent to take the car completely apart and restore each separate part by hand. One of the greatest challenges was to locate the more than 1000 original parts that were changed. The manually operated sliding roof stands out, in particular, among the car parts, as it was also completely restored by hand. The steering wheel and the horn button are the original items.

The repainting used 15 litres of bluish grey paint, a colour which is “absolutely on trend and reminiscent of the first 600s that came out”, points out Jordi Font, who is head of Colour & Trim at Seat.

Fifty metres of exclusive fabric was created for this car, representing “an allegory of the famous houndstooth pattern in black and white that echoes a time past”, explains Font.

This year, the Seat 600 is celebrating its 60th anniversary. Since its launch in 1957, it became a social phenomenon and Spaniards were finally able to start taking to the road. For many middle-class families, their dream of buying their own car for 70,000 pesetas finally came true. The Seat 600 was such a success that in 1958, its production was multiplied by six. The model was built until 1973 and a total of nearly 800,000 units were sold. 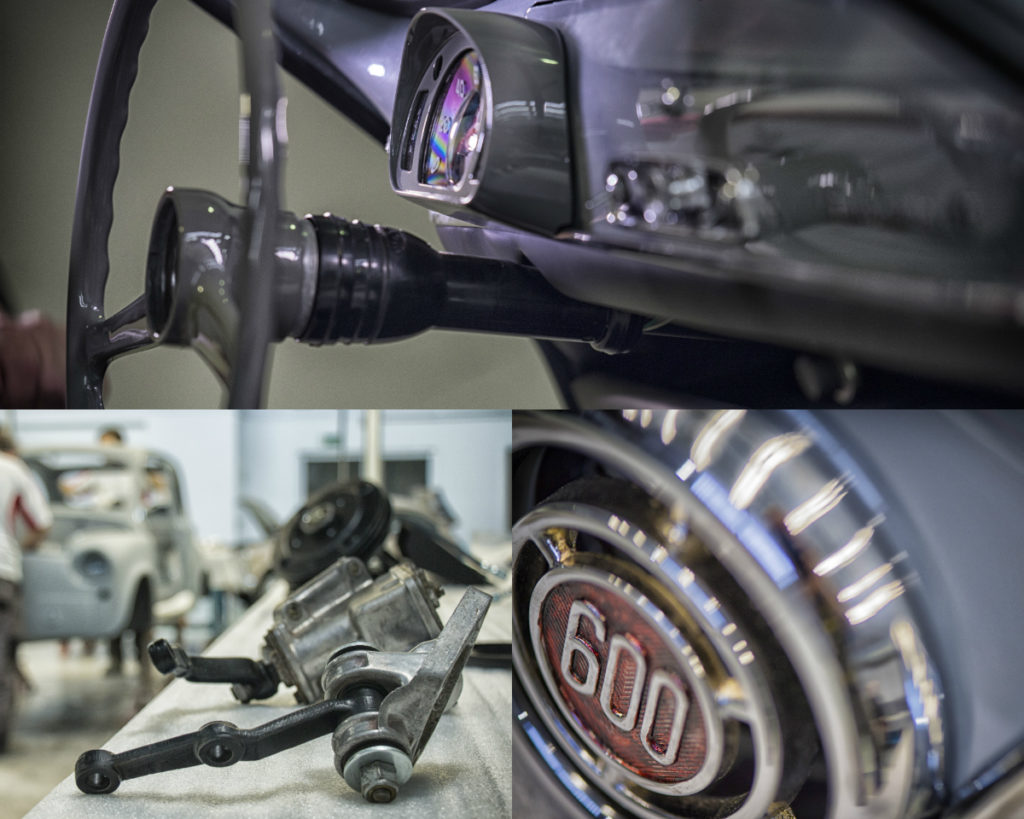 Read about the 33-year history of the Seat Ibiza.