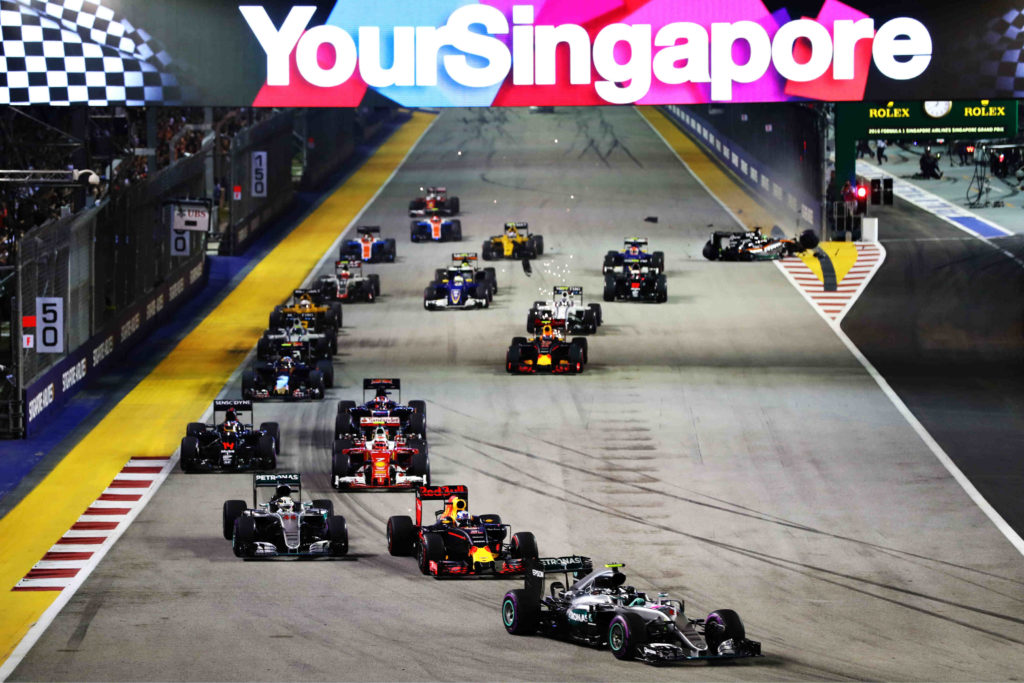 If Singapore decides to pull out of Formula One when its current contract to hold the world’s top motorsport event here ends after this year, September in the Lion City will certainly become a little dimmer, a little quieter and a little less exciting.

But it would have had a darn good run. F1 has raised Singapore’s profile on the tourism map, and the Republic made history by being the first in the world to hold a night race.

The 2017 season would be Singapore’s 10th inning – as good a time as any to take a step back and take stock of a sport that is seeing declining viewership not only here, but worldwide. It has been reported that F1’s global television audience has shrunk from 600 million in 2008 to 400 million in 2015.

There is also uncertainty with American media group Liberty Media being in the driver’s seat.

Loathe him all you want, but F1 supremo Bernie Ecclestone has been good for the sport. Under his four-decade dictatorship, F1 rose from being Euro-centric (and obscure) to become the world’s brightest, loudest and biggest circus.

Now with the economic outlook for the next two years looking gloomier by the day, it is only prudent for Singapore to reassess whether there are better ways to spend $150 million (60 percent of which is Government-funded) to hold each race.

It is said that Singapore’s tourism receipts grow by as much during the season, but one wonders if that is still true with the sport’s dwindling following.

By the end of 2017, the Republic would have spent $1.5 billion on what is largely an elitist pursuit. It is a lot of money, and it was probably well spent. Question is, will it continue to be so?

If the aim to host the sport had been underpinned by a view that it is sort of a grand advertising campaign for Singapore, it is only right for us to question at this point if the campaign is still going to be as effective or as relevant in the years ahead.

But if the main rationale for hosting the sport was for sport’s sake (in other words, a more noble reason), there are probably better ways to go about it.

One way would be to start a serious karting programme, and incorporate it into our schools’ co-curricular activity lineup.

That would be the only way Singapore is ever going to produce an F1 driver. And if we do produce an F1 ace in the future, imagine what an impact that will have. Just think, a Joseph Schooling on tarmac and on the podium. It is a realisable goal.

Two, bring back carpark rallies, which captivated speed junkies from 1973 to 2003.

This uniquely Singapore motorsport drew hordes of spectators from across a wide socio-economic spectrum to empty carpark lots in Kallang on weekends.

It is a sport everyone present can get up close to, unlike F1, which is best viewed on TV. It is also accessible to participants – all you need is a gutsy car and a gutsier driver to enter the novice events. The barrier to entry is a lot lower than F1.

Not only that, such a programme could well go hand in hand with our ambition to grow Singapore’s engineering expertise, and even nurture an industry.

And if the sport is managed well and promoted imaginatively, it can gain international prominence. People would watch it because it is easier to relate to. The cars racing are the cars you would be able to buy and drive. Not like most of the motorsports events around the world.

Sure, it is unlikely to be as glamorous as Formula One, but who knows where Formula One is headed under the stewardship of its new owners? It may well fade into oblivion or fall into disarray, as it did before Bernie entered the fray and brought the high-octane sport to TV.

Also, carpark rallies will cost a fraction of the F1 budget to hold. Very little public funds, if any, will be expended.

So, if we give up F1, it would be a sad thing for many. After all, the annual confluence of wealth, power and glory has been a part of the local calendar for the past decade.

But it will be understandable too if Singapore gives up F1, since the cost-benefit ratio may well have shifted markedly since we hosted our first race in 2008.

There will be a void, no doubt. What better way, then, to fill that void than with our very own racing programme. Singapore, start your engines. 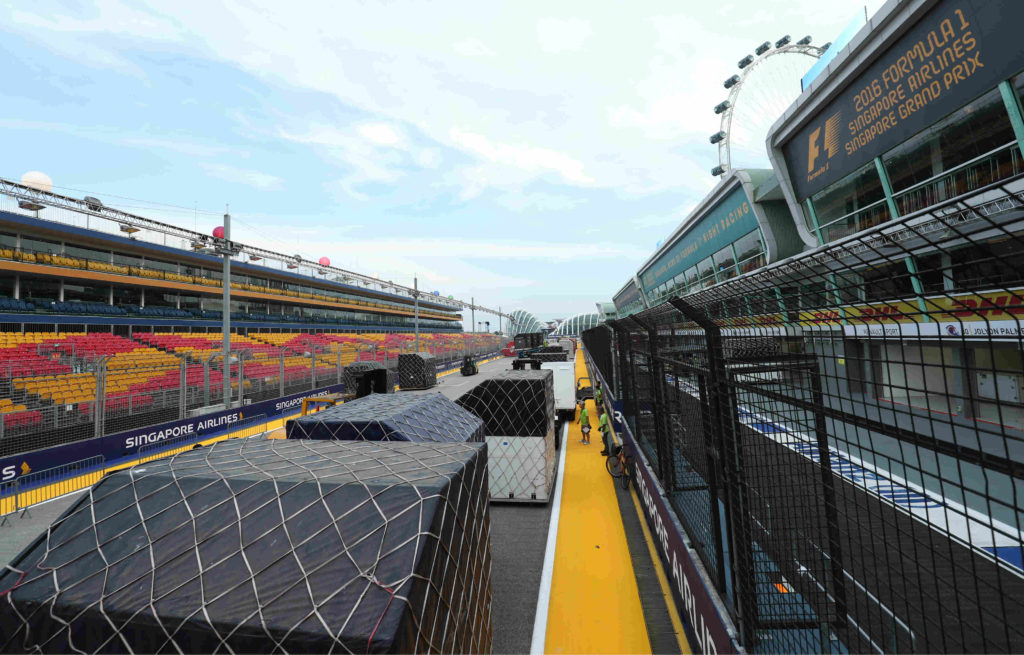 Another opinion piece on the Singapore F1 Grand Prix.

How Singapore can groom its first F1 driver.