Speeding summons: Can you appeal to get your fine waived? | Torque
Loading posts...
0 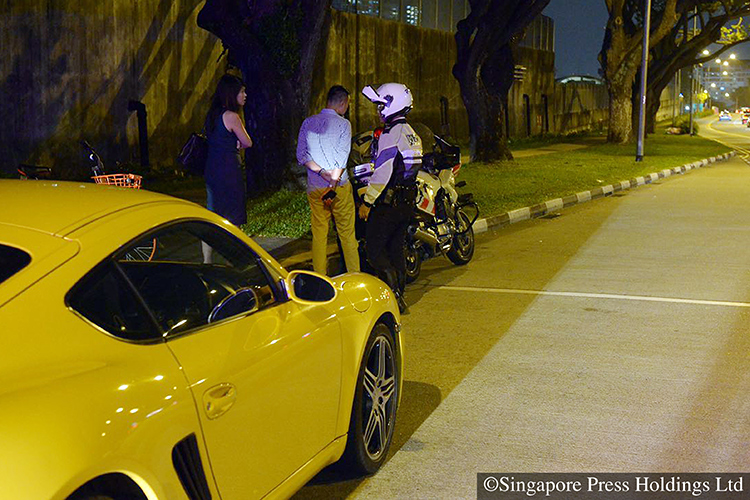 A Porsche driver (centre) being checked for drink driving along Kallang Road during an islandwide enforcement operation on 20 December 2017. He was later arrested for alleged drink driving.

You have received a dreaded speeding summons and are wondering what to do next.

Should you write in and appeal? Or should you just pay the fine, tahan the demerits and move on?

Yes, you can appeal the speeding summons and get the fine waived!

However, there are no guidelines or regulations that govern this process, which could determine success or failure.

But anecdotally, a speeding summons can be waived if:

However, bear in mind that your appeal is entirely at the discretion of the Traffic Police.

Even if you only exceeded the speed limit by 5km/h, they can still choose to enforce the speeding summons.

As for the emergency situation, that is more complicated and may require the services of a lawyer.

Traffic Police Stop: What to do when asked to pull over

No, don’t bother appealing the speeding summons if…

The Traffic Police really take a dim view of speeding and other traffic offences.

Even if your demerit points are reset or zeroed after a year, the Traffic Police probably have a record of those incidents.

Having a stomachache is also not a valid reason.

The cops would probably prefer that you soil yourself (and the car) instead of driving too fast.