A Straits Times Car of the Year has to be exceptional. It has to raise the bar, change the game, push the envelope.

It has to feel extraordinary and accessible all at once. And it has to stand out from its peers, and ahead of the pack in general. The 2016 winner is all that and more.

In fact, the new Volvo S90 made a strong impression the moment it was unveiled in December 2015. It came across as a regal sedan – understated and yet full of presence. When the team drove it, we were bowled over by the car’s fine build quality, exquisite interior and intoxicating performance.

The S90 exceeded expectations in the ride and handling department, too. It was a joy to behold at the wheel – something which can be said for very few big saloons.

But a car which leaves a deep, positive impression may not necessarily do well when each of its attributes is weighed against those of its peers. When the numbers were crunched, the S90 emerged the winner by a mile. It garnered 309 points – a stunning 41 points ahead of the BMW M2, the runner-up. This is a stark contrast to results of recent years, where only a few points separated the top car and the second best.

The S90 is the first Volvo to have clinched ST Car of the Year since the XC90, a groundbreaking seven-seat SUV, landed the inaugural award back in 2003. It is also the first saloon in six years to win the accolade, with the last one being the Jaguar XJ in 2010.

While the XJ broke the mold of a luxury saloon by being revolutionary in its design, the S90 is a winner when you consider the sum of its parts. Take a bow, Volvo! 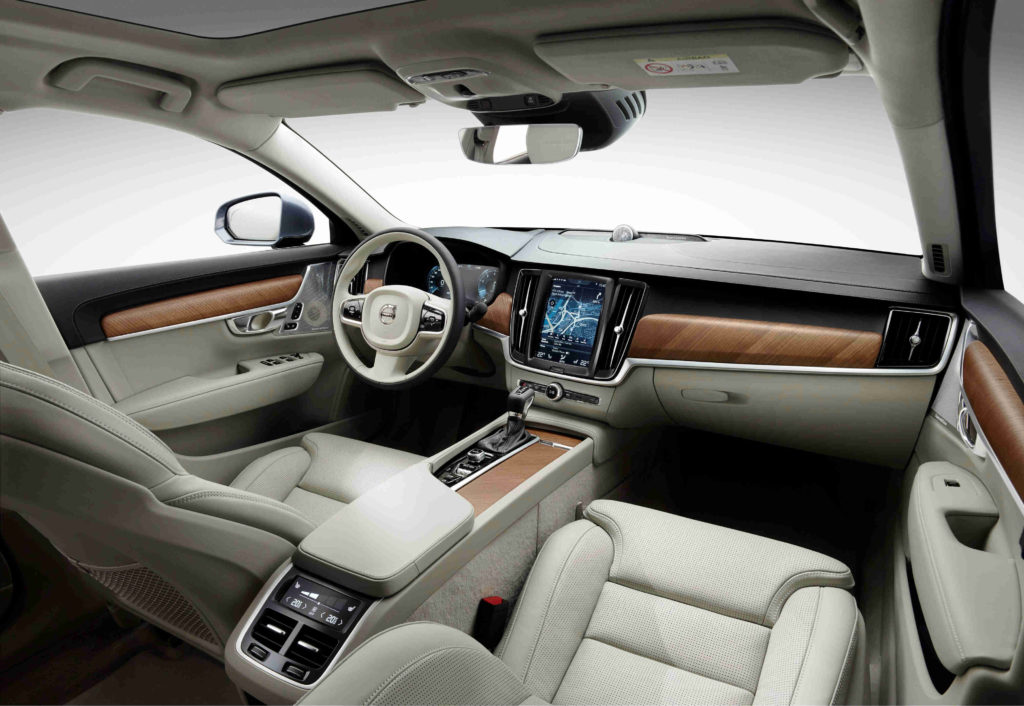