Tesla's "cold war" with Singapore is far from over | Torque
Loading posts... 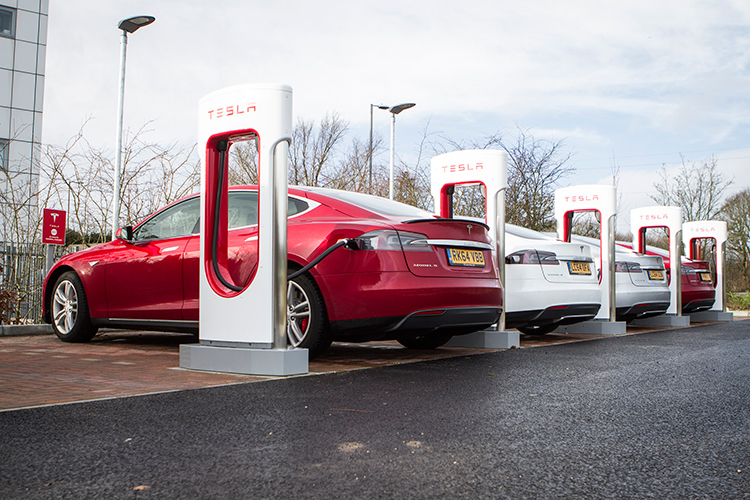 It may not match the trade war between US and China in scale, but the “cold war” between Tesla’s Elon Musk and Singapore shows no sign of thawing any time soon.

In a tweet two weeks ago, the US electric carmaker announced that right-hand-drive versions of its Model 3 (thus far, its most affordable model) will be en-route to various markets.

The RHD Model 3 has also been launched in the UK.

There was no mention of Singapore, a market considerably bigger than Macau, and of an equivalent size to Hong Kong and New Zealand.

Sure, Singapore is not the only RHD market left out. Countries like Malaysia and Thailand are also not on the list.

But the Republic is viewed as a showcase market by many car-makers.

It may be small in absolute terms, but companies want to be present here because of its status and stringent standards.

So why is Tesla leaving Singapore out?

Well, it is well known by now that Tesla’s Mr Musk does not quite like the Republic.

In his now infamous tweets, he has accused the Singapore government of being unsupportive of electric cars, and “unwelcome” to Tesla in particular.

So it is not a huge surprise that Mr Musk is in no hurry to bring Tesla back  to Singapore.

For most people, it is no love lost, really.

But to the several people who had placed a deposit for the Tesla Model 3 three years ago on the back of Mr Musk’s earlier statement that Tesla would make the car available to Singapore, it poses a problem.

They have waited three long years.

And now, it is uncertain how long more they will have to wait.