The cost of having so many private-hire cars in Singapore | Torque
Loading posts...
0

Ride-hailing services and their private-hire cars have been beneficial to commuters, but at a cost to Singapore’s transport landscape.

It is probably too late, but has anyone done a cost-and-benefit analysis of having an unfettered private-hire industry here? Well, for what it is worth, here is a rough-and-ready examination of what Singapore has lost by having around 47,000 taxi-like cars plying here – on top of the 23,000 licensed cabs on the road.

Increased congestion
Private-hire cars typically clock three to four times the distances of passenger cars. So having 47,000 of them is equivalent to having an additional 140,000 cars on the road. Hence average speeds on our arterial roads and expressways have not improved in line with the expanded road network and the shrinkage in general vehicle population in recent years. The increased congestion also comes from private-hire drivers parking indiscriminately – causing obstruction – while waiting for bookings.

Increased accidents
Early insurance data indicates that private-hire cars are more than twice as prone to accidents as ordinary passenger cars. This is also evident in the number of private-hire cars which are plying with dents and damages. This compromises road safety. Already, it is clear cars being driven erratically are invariably private-hire vehicles. Lawyers acting for insurers have also highlighted that it is much harder to file a claim if the accident involves a private-hire vehicle – a difficulty unique to such vehicles.

Idle assets
The industry has an unhired rate of at least 10%, going by what Uber declared two years ago in 2016 (when the total private-hire fleet was much smaller). This means more than 4700 idle cars, along with at least 2000 idle taxis. These vehicles could have gone to families which really needed a car, but were priced out by cash-rich private-hire operators.

Deterioration of taxi services
With the revised training syllabus for vocational drivers, taxi-driver courses are no longer as stringent as before. Together with private-hire drivers who rely exclusively on satellite navigation, the days of drivers able to detour away from congestion or take clever short cuts are numbered. In short, professionalism in the driving trade will slide.

A nation of drivers
The industry is attracting a sizeable cohort of young people who could have found more meaningful and productive employment. This cannot be good for the nation.

Impact on public transport ridership
In other cities, the rise of ride-hailing services has contributed to a fall in bus and train ridership. This cannot be good for Singapore, which has invested heavily in public transport in its efforts to be “car-lite”. In contrast, the private-hire industry is actually “car-heavy”.

Mocking the system
Car loan curbs are in place to promote financial prudence. But private-hire firms allow marginal car buyers to go around curbs. Commercial fleet owners are exempt from the guidelines.

Loss in tax revenue
Although the taxman is working with private-hire operators to have an auto-declaration for drivers, there is still a sizeable loss in GST. This is because many cars are either owned by driver-operators or by small fleet owners. Many of these do not reach the annual revenue threshold which requires GST payment. 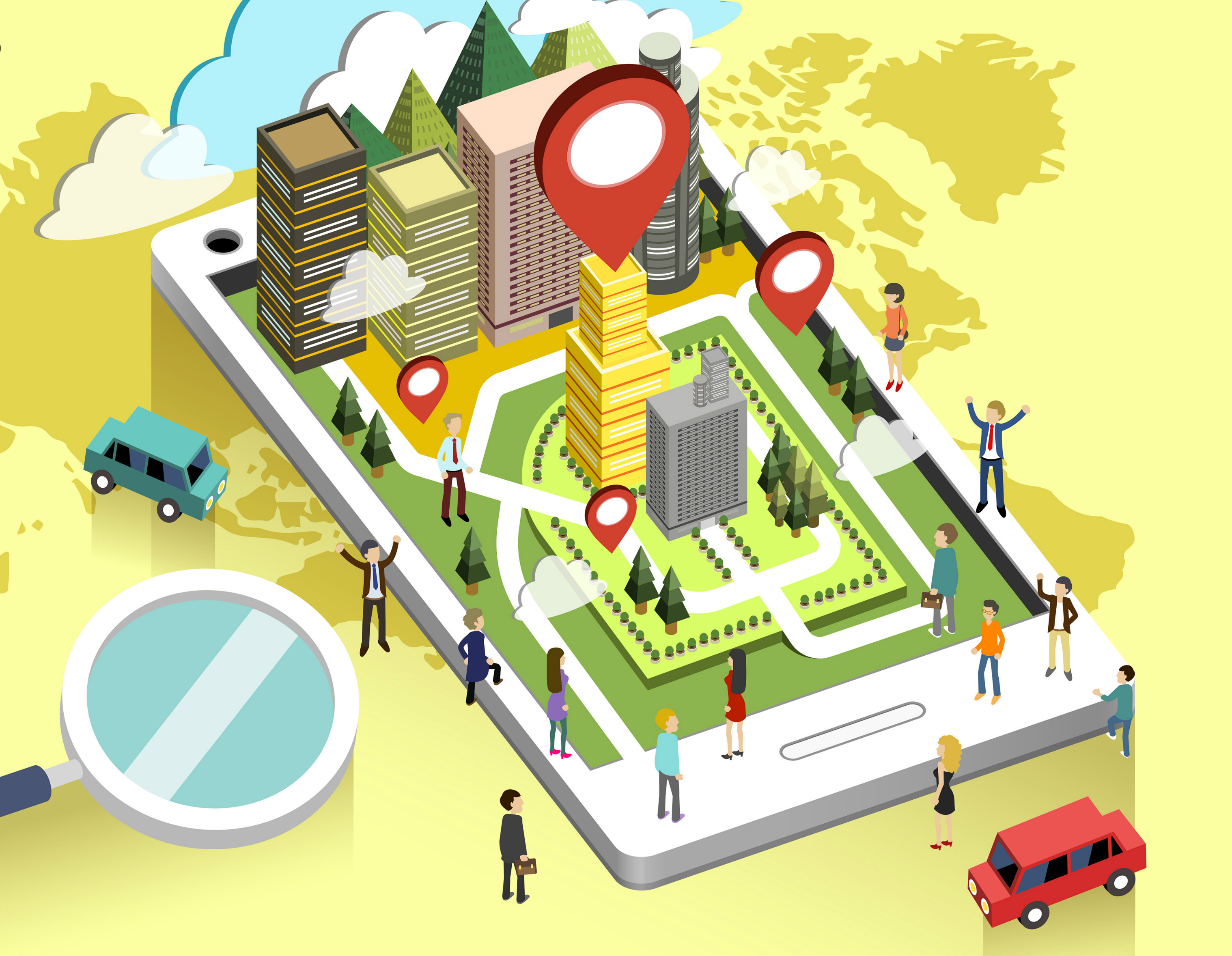 The cost of having so many private-hire cars in Singapore seems to outweigh the benefit.

Read about the taxi uncle who became a Grab driver.

Read about Uber’s collaboration with Volvo to develop autonomous cars.