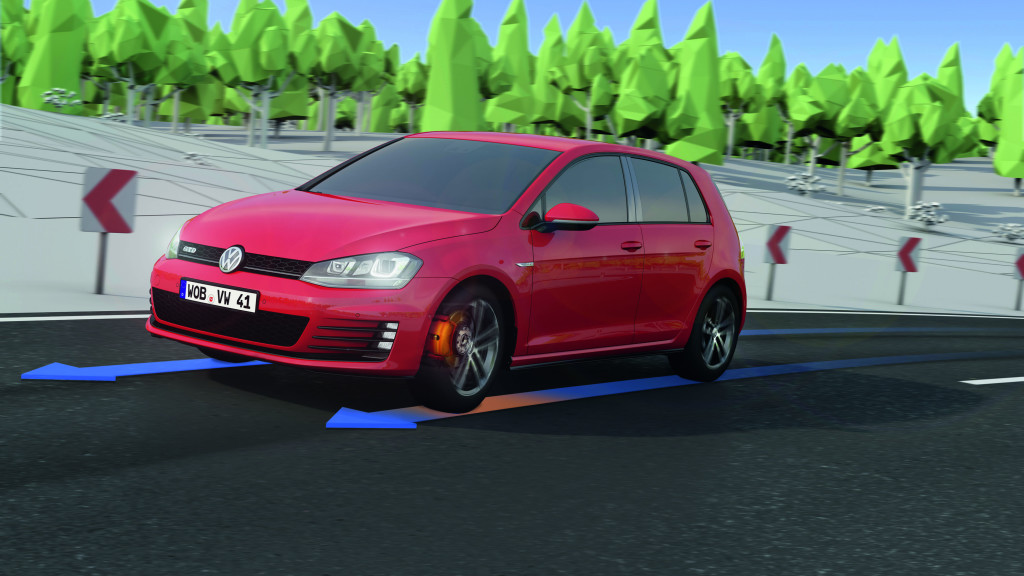 Whether it’s front-drive or rear-drive, two-wheel-drive or four-wheel-drive, the differential is an important element in the powertrain. Its simplest task is to allow the car to negotiate curves well. With state-of-the-art engineering, both electrical and mechanical, the differential has been careful developed to optimise driving performance.

Some sporty cars are sporting something called an electronic limited slip differential (LSD), or e-diff. They include hot hatches such as the Volkswagen Golf GTI and the MINI Cooper S John Cooper Works.

In place of a mechanical LSD, an electronic LSD consists of a conventional differential and an extension to the car’s electronic stability system (ESP or its equivalent by another name).

Instead of transferring torque to the outside wheel while cornering, the system does the reverse, limiting torque to the inside wheel by applying brake force to it. This also has the effect of inducing the differential to transmit power to the opposite side.

When accelerating in tight corners, the system intervenes unobtrusively, tightening the cornering line and enhancing the front-wheel-drive driving experience.