This petrolhead wants more cars, but is happy to have just one child | Torque
Loading posts... 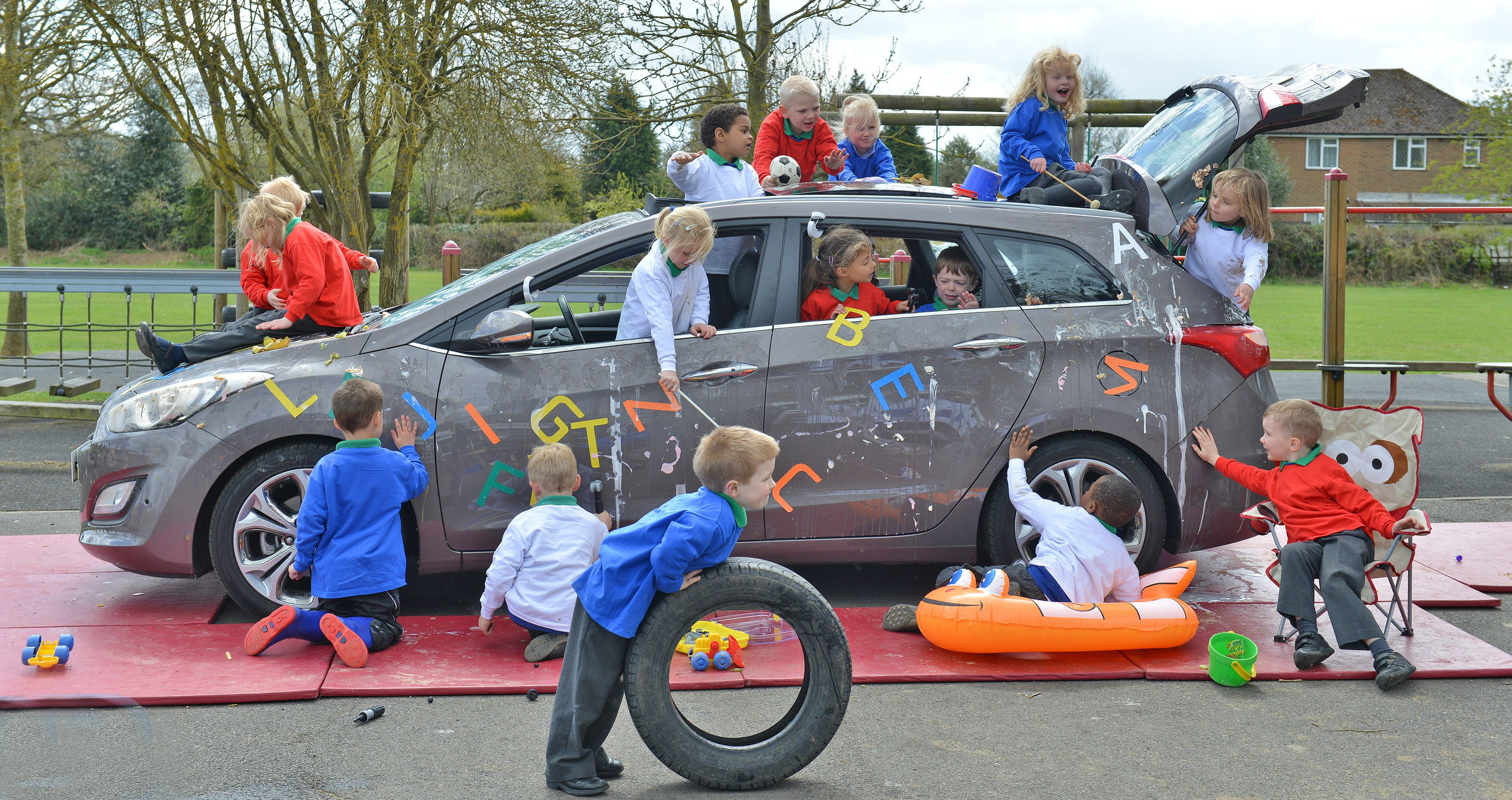 Different types of cars have different personalities. For folks who can afford it, they can have different cars for different occasions and moods. When you have more than one child, you can bet your last dollar that each of them will be as different as a convertible is from an SUV.

This means that there is no one-size-fits-all parenting. You will have to adopt a different approach with each of your kids, while maintaining a baseline fairness. Try justifying to one child why his or her sibling gets to buy a new pair of shoes, while he or she doesn’t because his or hers still fit and are still in good condition.

Cars will not complain when you drive one more often than another, but a child is unlikely to understand why you need to spend more time with or give more attention to a sibling simply because he or she needs it more.

It is all right for the car with the most horsepower or the quickest zero-to-hundred sprint to not be your favourite, for whatever reason, but good luck reassuring the child with the best performance in terms of results and behaviour who somehow feels that he or she is not the apple of your eye.

As parents, we are pleased when the straight-A child who always does well does it yet again, but when we are ecstatic over that one A which his or her less academically inclined sibling scores, you cannot blame the former for feeling just that little bit of resentment.

It is understandable when you love a car because it lives up to expectations and performs excellently every time. It is also normal to appreciate an old vehicle for its antics and quirks.

Every mother tries to love the child who is always up to mischief as much as another who can do no wrong. I believe that all parents love all their children, but never equally. And that is perfectly fine because parents are human too, and humans are susceptible to favouritism.

Just as long as you are truthful enough to admit it to yourself and do everything within your means to prevent any bias from manifesting itself, so as not to hurt your children’s feelings.

Maybe it is due to some of these reasons that my hubby and I decided to have just one child.

I am in no way advocating a one-child policy, for that would make me an enemy of the state in the face of declining birth rates and a rapidly ageing population. Neither am I advocating not having kids in order to reduce our carbon footprint and save the planet. All I am saying is, let the parents decide on their number of offspring. 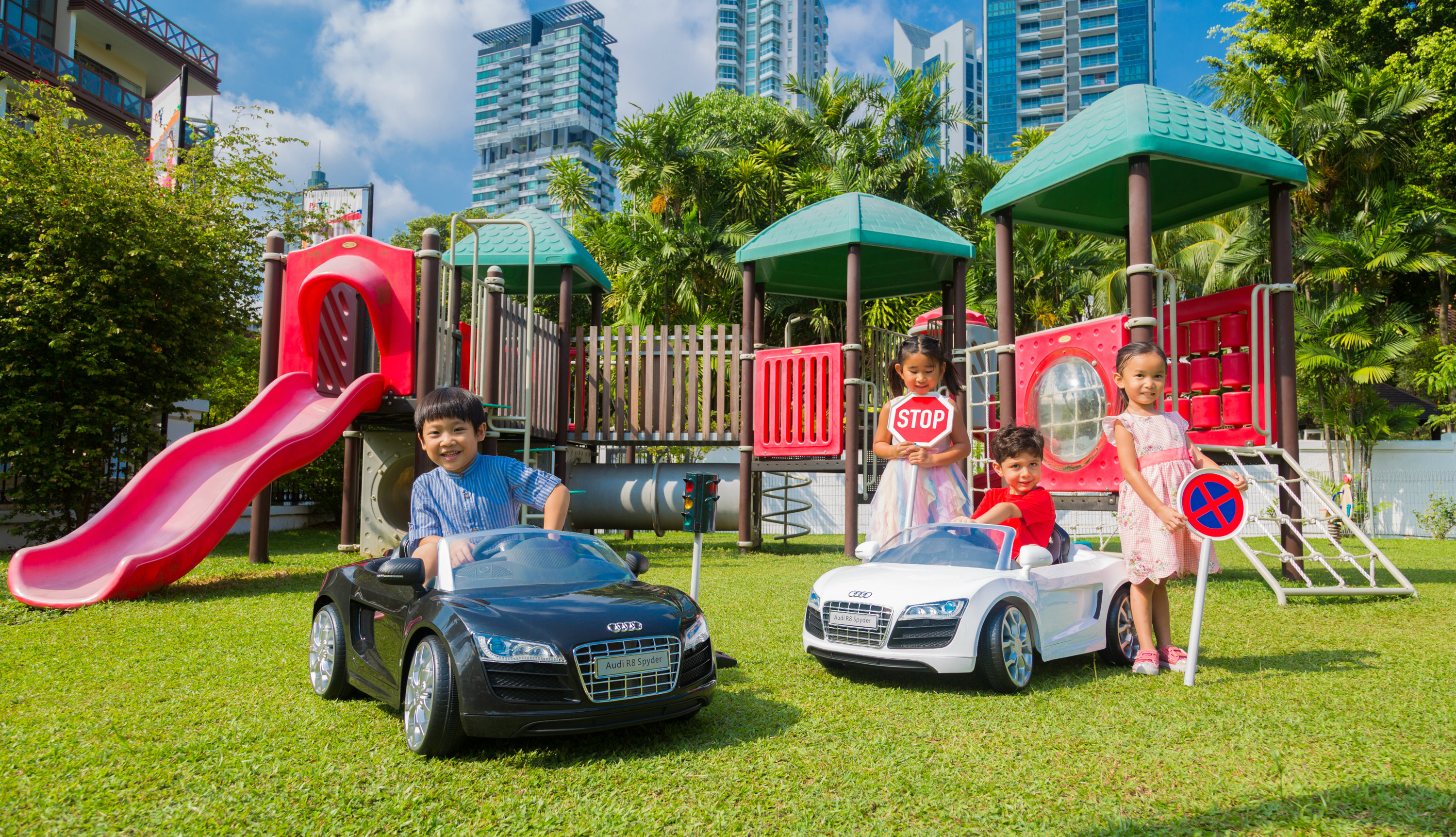 Check out these McLaren P1s for children under the age of 3.

Comparing cars is like comparing your children, says this female petrolhead.

Check out a Ford cot that simulates a night-time drive to get a baby off to sleep. 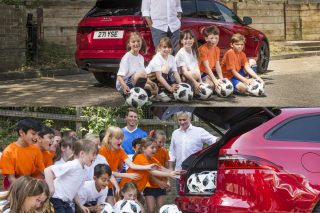 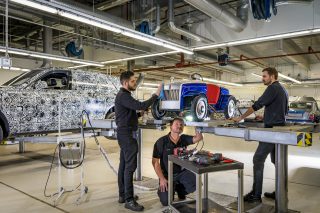 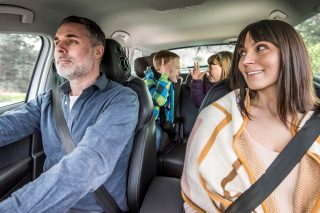 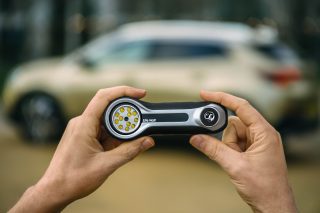 Vauxhall creates new multi-tool for parents on the go 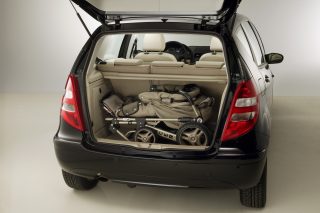 Buying a baby stroller is like buying a car

Vauxhall creates new multi-tool for parents on the go

Buying a baby stroller is like buying a car