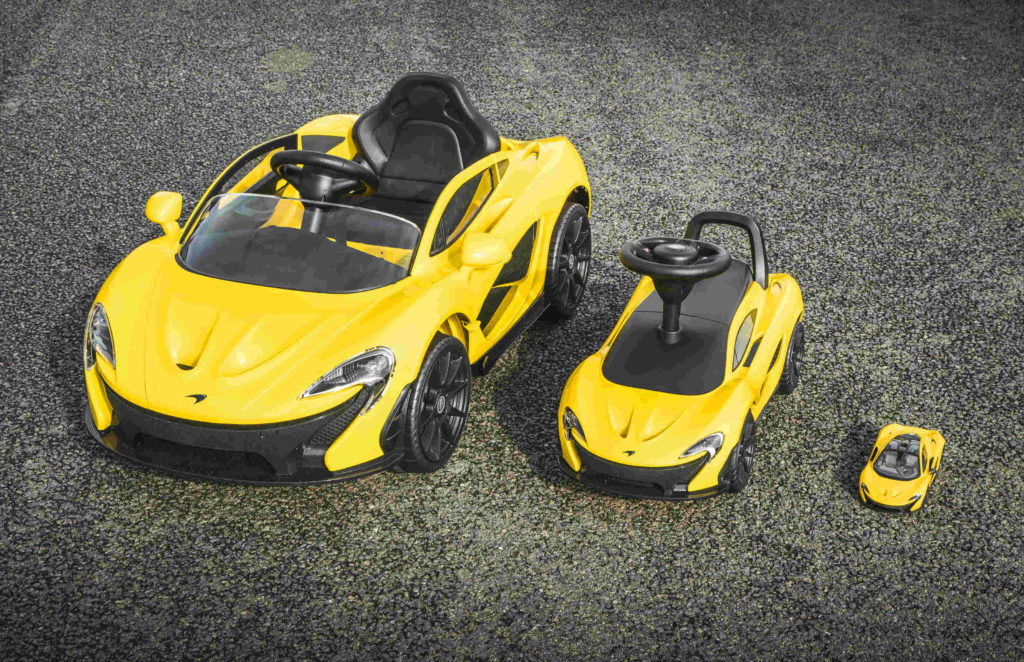 The “foot-to-floor” edition of the P1 hybrid hypercar can be purchased online from December priced at £35.99 and be delivered in time for Christmas. It is the latest addition to a wide range of licensed models and products available long after all 375 full-size examples of the McLaren P1 were sold.

The McLaren P1 toy car collection also includes the P1 electric Ride-On and the P1 Tecnomodel collectible, the latter of which is likely to appeal to buyers who are older than the three-years-old target group of the “foot-to-floor” model. 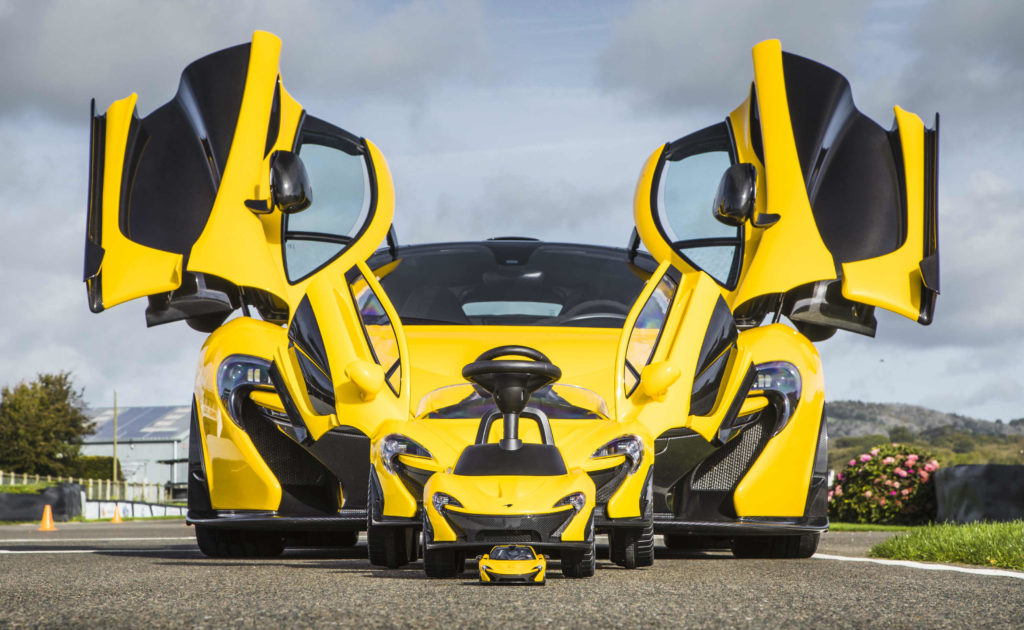 Check out the smallest McLaren supercar yet for little drivers between the ages of 3 and 6.

Check out the Ford Mustang ride-on toy car from Fisher-Price.