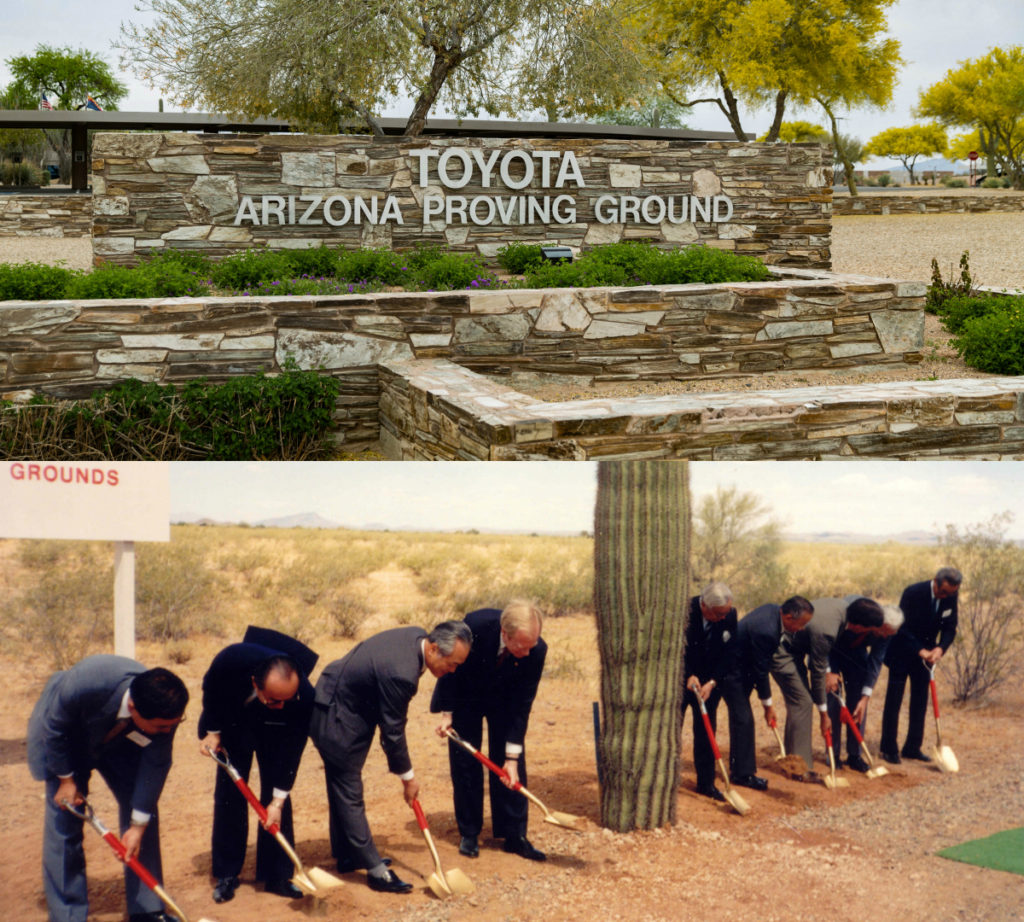 In the heart (and the heat) of the Sonoran Desert, about 144 kilometres northwest of Phoenix, lies Toyota Arizona Proving Ground. It’s the company’s largest vehicle testing facility and one of the largest of its kind anywhere in the world.

How big is it? The facility, called TAPG by those in-the-know, encompasses more than 12,000 acres and boasts nearly 128 kilometres of testing surfaces. TAPG began operations in 1993 to help Toyota better tune and develop vehicles for the North American market. April 25 2018 marks a quarter-century of doing just that.

During the 1991 groundbreaking ceremony, Dr Shoichiro Toyoda called the facility “another milestone for us in putting our American operations on a truly American footing.” Over the past 25 years, that footing has grown into a solid foundation, which has played a key role in the development of nearly 50 different Toyota and Lexus vehicles.

Nearly every North American Toyota and Lexus model on the road today can trace its roots to TAPG. Whether it’s the tiny iQ, the dramatic Lexus LC500 and 2019 Toyota Avalon, or the hydrogen fuel cell powered, class 8 semi-truck Project Portal, each had key development phases at Toyota’s desert testing center.

Whether the testing is done in the garage or pushing a vehicle’s mechanical limits on the track, it’s always done with a safety-first attitude. Because of this dedication to safety, the facility has gone nearly three years without any serious accidents.

While TAPG’s safety record is no secret, its existence used to be. Sure, it’s not as covert as Area 51, but Toyota’s remote desert outpost managed to spend the majority of its first decade in relative obscurity. It’s been testing prototype and concept vehicles while quietly concealed from all but the occasional low-flying plane.

That anonymity began to change in the early 2000s when services like Google Earth began providing satellite images of virtually any place on the globe, including TAPG’s 16-kilometre high-speed oval track. Once the massive track started popping up on computer screens, it wasn’t a secret any longer.

While much of TAPG’s mission is to test prototype vehicles, it has many other less visible roles. The largest of which is turning Toyota engineers and technicians into professional drivers.

The driver training programme has several levels of instruction, varying from basic driving skills on a few surfaces at highway speed to advanced training that qualifies drivers to operate on any of TAPG’s tracks at speeds limited only by the capabilities of the vehicle. Specialised staff train students on mild to extremely difficult off-road driving – everything from simple dirt roads to narrow, technically challenging mountain trails and recovery operations.

All of this training, combined with the talent of the Toyota engineers and technicians and their dedication to safety, ensures that Toyota Arizona Proving Ground will continue to play a role in developing some of the best cars and trucks on the planet well into the future. 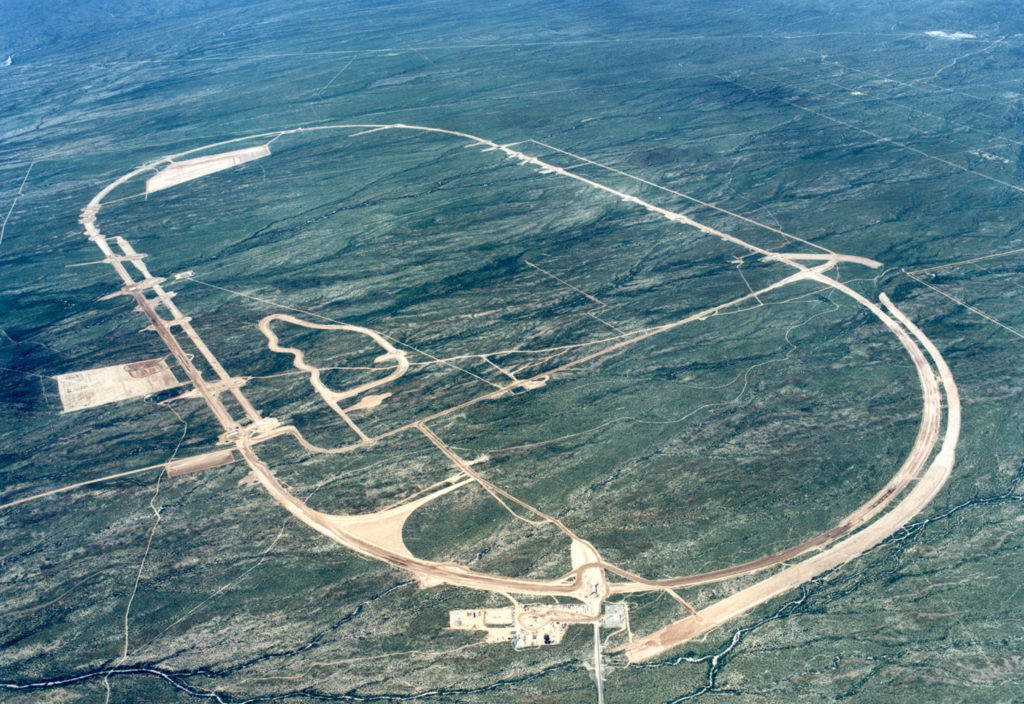