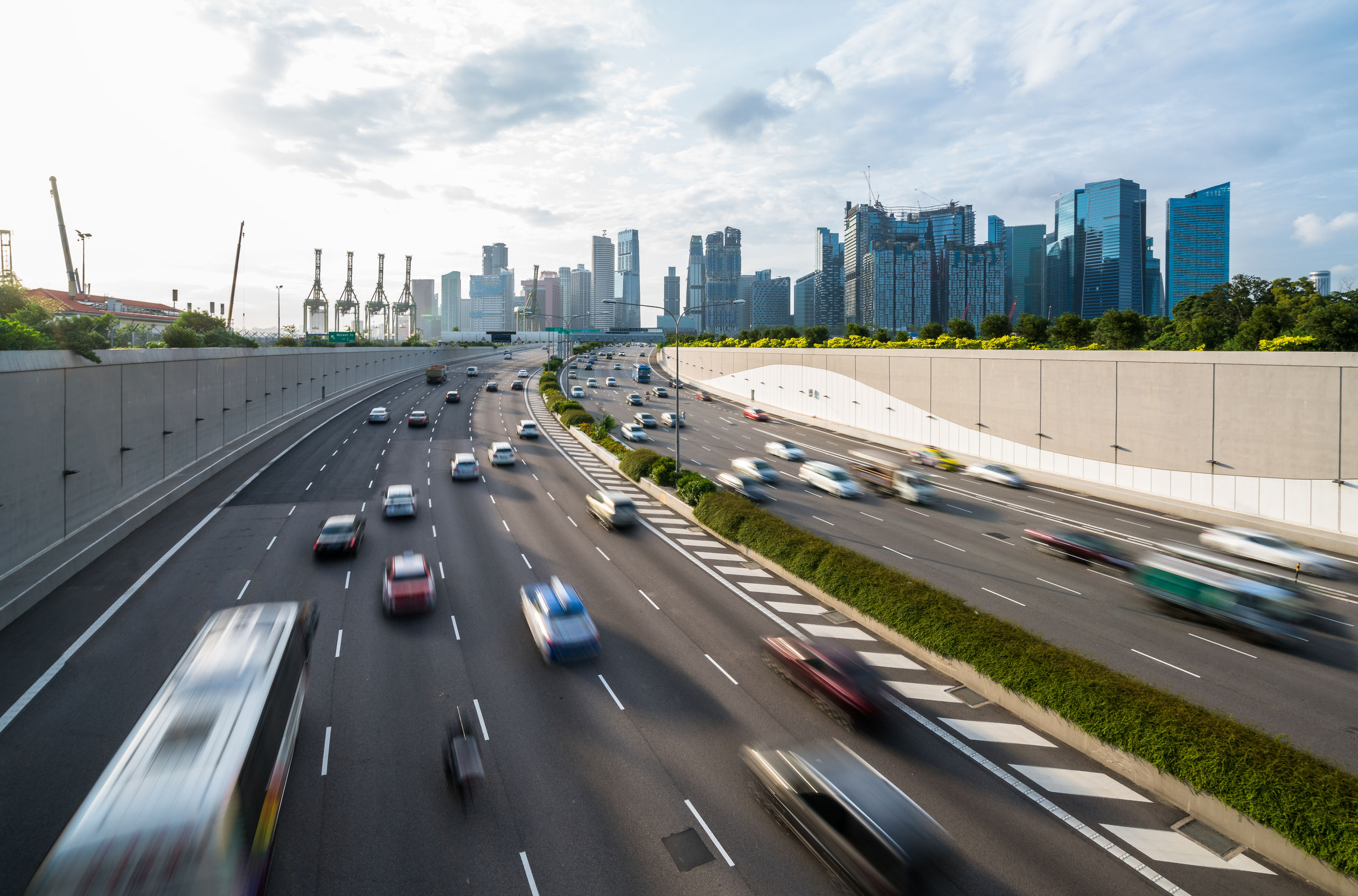 The way the LTA encourages public transport operators to maintain service quality should be applied to the quality of our roads.

Singapore has a clear and structured penalty framework for public transport.

If a rail operator fails to meet certain reliability standards, it can be fined – heavily. For serious breakdowns, the latest penalty can be equivalent to 10% of an affected line’s annual revenue.

Likewise, if a bus operator fails to meet service quality standards, it is penalised. And in the current bus contracting model, the operator’s contract can even be terminated. But if a bus company meets or exceeds prescribed standards, it is given merit bonuses.

Such a framework is easy to understand because it is equitable and it helps to keep our buses and trains running as smoothly and as predictably as possible.

So, why is there no such framework for private transport? Why are there no standards for traffic flow on our road network?

While the Land Transport Authority (LTA) publishes average speeds on our main roads and expressways, it is not quite the same, is it?

First of all, the authority is in charge of building and maintaining our roads; and it is also regulator. By publishing average speed data itself, the authority is akin to a school pupil grading his own exam paper.

That is not quite right. But let us assume the LTA is fair-minded and scrupulously vigilant – even for performance standards pertaining to itself.

With the car population having fallen to its lowest in years, and with the average distance clocked by a car shrinking to its lowest in a decade, you would expect average speeds to rise at least in tandem with the growth in road network. But that is not the case. Why?

Well, one glaring reason would be roadworks. There are about 10,000 of these a year, up from 6000 two decades ago. The mind-boggling number aside, there is now a growing tendency for roadworks to drag on – in other words, delayed.

These twin factors have an adverse impact on traffic. And the impact is felt by both private and public transport users.

Recently, the LTA introduced a tiered fee structure for roadwork permits to encourage agencies, telecom companies and utilities service providers to minimise the time they spend on roads and the length of roads they need to close up for such works.

But this is unlikely to be effective because the tiered fee will translate to only a few hundred dollars a day in extra cost most of the time. In Britain, surcharges for overrun roadworks are as high as £10,000 ($18,000) a day. Now, that is a proper deterrent to inefficiency.

Furthermore, because of the relative ease of obtaining cheap foreign labour, contractors in Singapore have little interest in keeping a lid on project duration.

In some other countries, labour and wage laws stipulate that foreign workers have to be paid equivalent salaries as locals. Because of this, the firms which hire foreign workers are more likely to keep project durations as short as possible.

Be that as it may, road users here deserve better standards. Motorists in Singapore pay among the highest vehicle registration taxes in the world. On top of those, they pay road tax, fuel duties, and ERP (electronic road pricing) charges – all designed to encourage a judicious use of road space.

The same philosophy thus should apply to those who occupy roads for non-mobility purposes. The laying of telecoms lines, the upgrading of water pipes and gas pipes, the replacement and extension of power lines, drainage improvement works, and tree-pruning – all these are just some of the activities that disrupt traffic flow.

And those responsible should be slapped with punitive penalties if they do not finish a project within a stipulated time. If they finish earlier (and still meet quality standards), they can be rewarded with bonus payments.

Now, the tricky part is when the LTA is involved in works which disrupt traffic. Diversions for MRT projects and protracted road improvment projects are two common examples.

Firstly, who regulates the regulator? Secondly, financial penalties slapped on a government body will eventually be borne by the country’s taxpayers.

A better way would be holding LTA officials personally responsible by way of salary adjustments. Hence these officials will have a vested interest in ensuring the timely completion of projects.

Will we ever see such a system being put in place? As long as the LTA is both builder and regulator, the prospects are not good. But if the regulatory role is hived off one day to become a separate and independent entity, it is more feasible.

Let us then hope the Government sees the wisdom in making the latter happen.