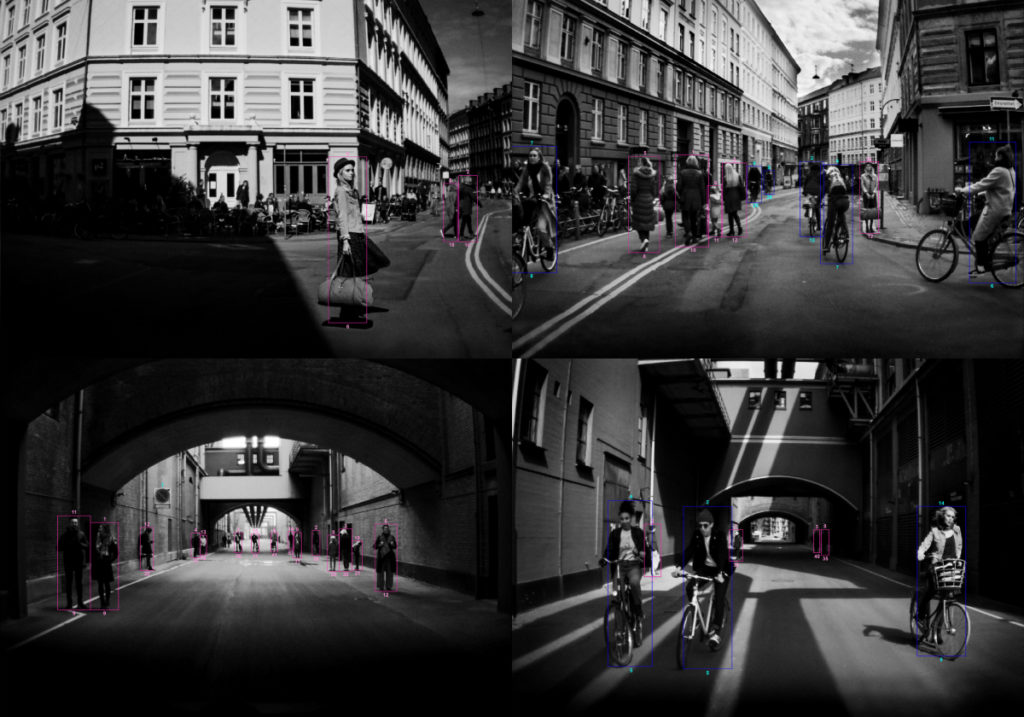 Volvo Cars, the premium automaker best known for its leadership in safety, has teamed up with three-time Pulitzer Prize-winning photographer and artist Barbara Davidson for a world-first – using the on-board safety cameras of the new Volvo XC60 to create a special collection of photographs.

This is the first time ever that a car has been used as a camera by a photographer. Davidson’s collection of around 30 photographs, taken through the lenses of the XC60’s on-board safety cameras, captures life on the streets of the Danish capital Copenhagen from a completely fresh perspective.

Davidson’s photographs were first exhibited at Canvas Studios gallery in London’s Shoreditch, and the exhibition will travel to other countries during 2017.

“The collection does two things. Firstly, it is a snapshot of European city life in all its glory; secondly, it also highlights the complex environments that we live in. It is thanks to the cameras and other on-board sensors that cars such as the Volvo XC60 make modern city life safer for pedestrians and other road users,” said Davidson. “With this project we connect art and safety for people to see the benefits of this technology.”

Davidson, a multiple Pulitzer Prize-winner, holder of an Emmy Award and a former staff photographer for The Los Angeles Times newspaper, chose to work with Volvo Cars based on her own history with the brand.

“I have a very personal connection with Volvo Cars. When I was a teenager, I was involved in a serious road accident where the car flipped over which, in normal circumstances, would probably have proven fatal. I was told later that I had survived because of the car I had been travelling in – a Volvo,” said Davidson.

Check out ‘Autophoto’, an exhibition that explores photography’s relationship with automobiles.