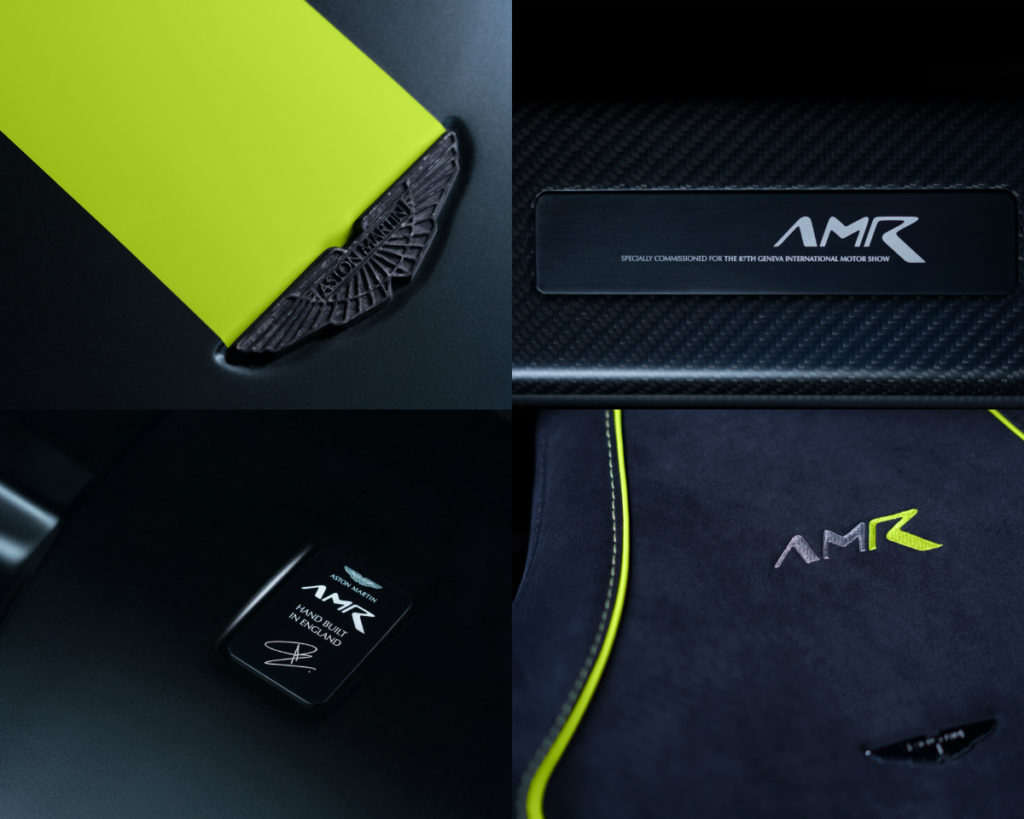 The AMR brand follows in the wheel tracks of successive iconic Aston Martin road cars which boasted top-level racing pedigree. In the mid-1930s, the success of Aston Martin’s Team Cars in the Ulster TT road race led the marque to build further examples of the lightweight two-seater for sale to the public. In 1951, Sir David Brown introduced uprated and highly desirable “Vantage”-specification models, and steered the marque to an historic outright win at Le Mans with the iconic DBR1 in 1959.

Two AMR concepts have been unveiled: the Rapide AMR and Vantage AMR Pro. The Rapide represents the first tier of AMR, enhancing the four-door sports car with a comprehensive suite of power, chassis and styling upgrades, plus a spectacular new interior treatment. The Vantage AMR Pro, heavily influenced by Aston Martin Racing’s WEC-winning V8 Vantage GTE, is the pinnacle – an uncompromising demonstration of AMR’s “Track to Tarmac” philosophy whereby race technology is transferred to road cars.

Both the Vantage AMR Pro and Rapide AMR will be put into production – the Vantage in an extremely limited series of no more than seven cars, and the Rapide as a run of only 210 cars. They are the start of a programme that will eventually see an AMR version of every model in the Aston Martin range.

Underlining Aston Martin’s commitment to its new high-performance brand, AMR’s European development and brand centre will be based at Aston Martin’s state-of-the-art Nürburgring Test Centre, which is situated within sight of the legendary Nürburgring Nordschleife racetrack. 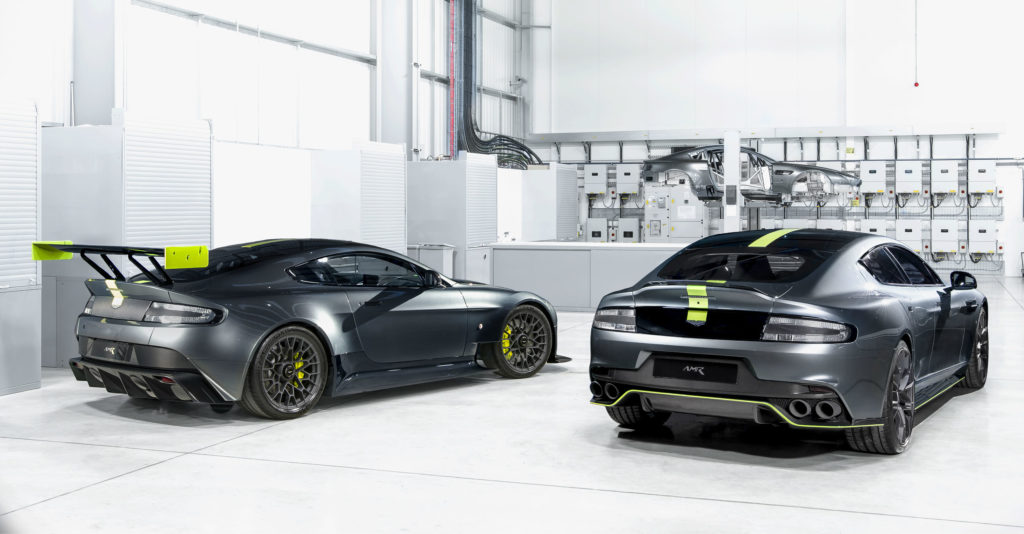 Subaru XV GT Edition 2.0i-S EyeSight review
This site uses cookies to help us serve you better. By continuing to explore our site, you accept our use of cookies.I Accept