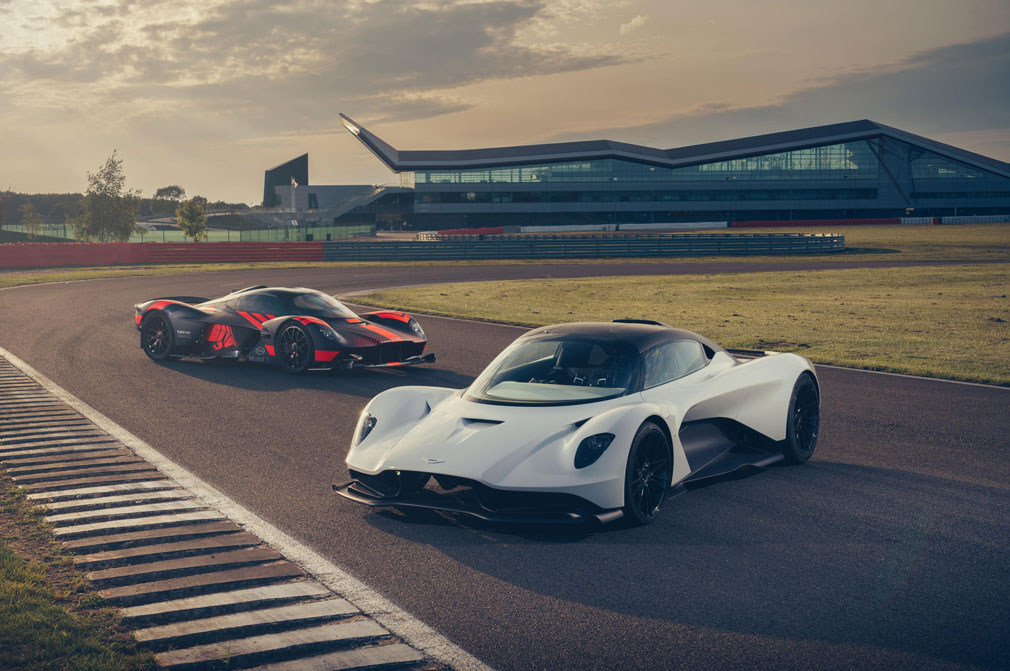 The Aston Martin V6 will debut in the Valhalla (pictured in the foreground).

The Aston Martin V6 will be deployed in a new range of mid-engined sportscars, starting with the Valhalla model in 2022.

The new engine is codenamed TM01, in celebration of Aston Martin’s illustrious engineer of the 50s and 60s, Tadek Marek. It has already undergone a series of extensive testing on the dynamometer, and marks the British brand’s first in-house designed engine since 1968. 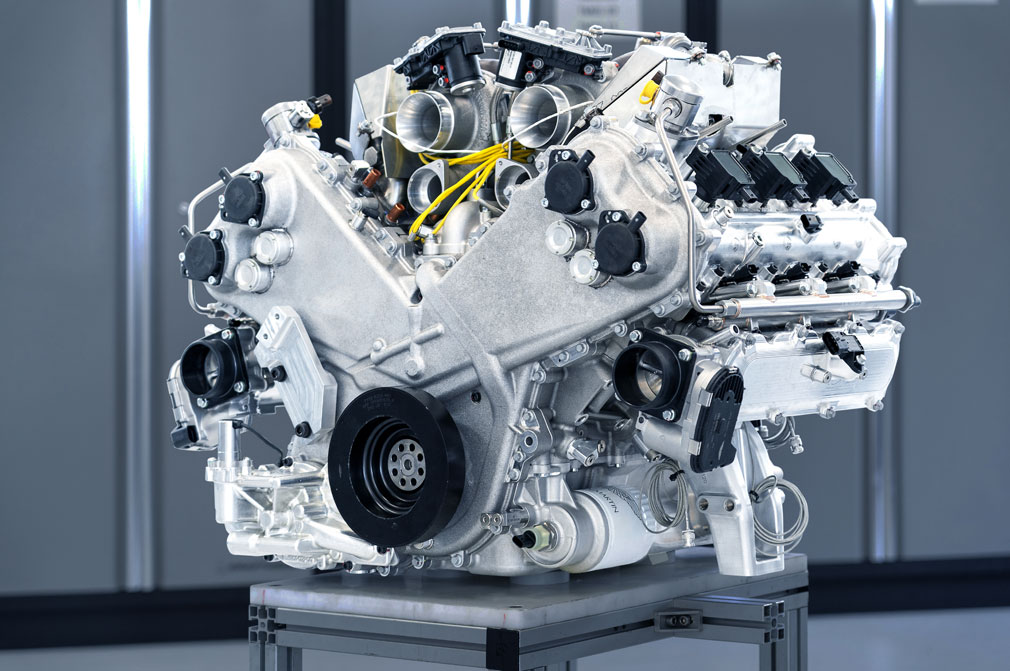 Aston Martin took key leanings from the development of the Aston Martin Valkyrie, and put them into this new engine. For instance, the new powerplant was designed to utilise “hot V” structure to allow it to weigh less than 200kg.

The engine will also be turbocharged, and new range of hybrid systems will accompany it. Aston Martin claims that the complete powerplant will be the most powerful in the brand’s range when it goes on sale. 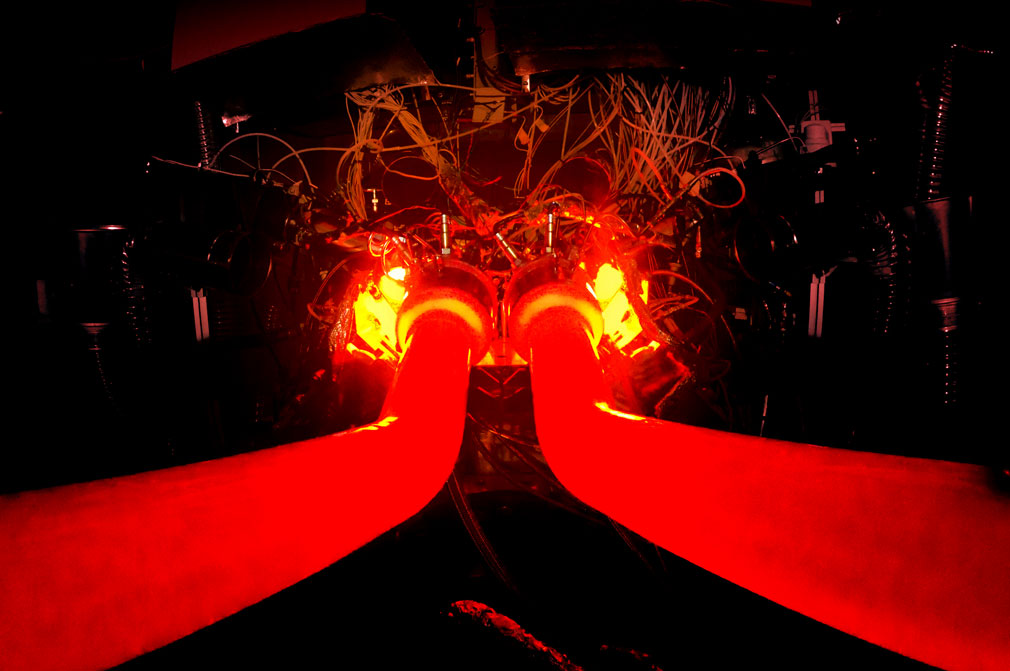 The V6’s performance at high engine speeds, coupled with electrification, will offer the performance characteristics of a mid-engine sportscar brought to an extreme level.

The Aston Martin V6 will be positioned directly behind the driver’s cabin and have a dry-sump lubrication system to guarantee the lowest possible centre of gravity.

The system is also designed to deliver exceptional lubrication performance during on-limit, high-speed cornering. It has been designed to meet future Euro 7 emission requirements.

Read more about Aston Martin’s latest V12 Speedster here.
Or check out our review of the Aston Martin DBS Superleggera.